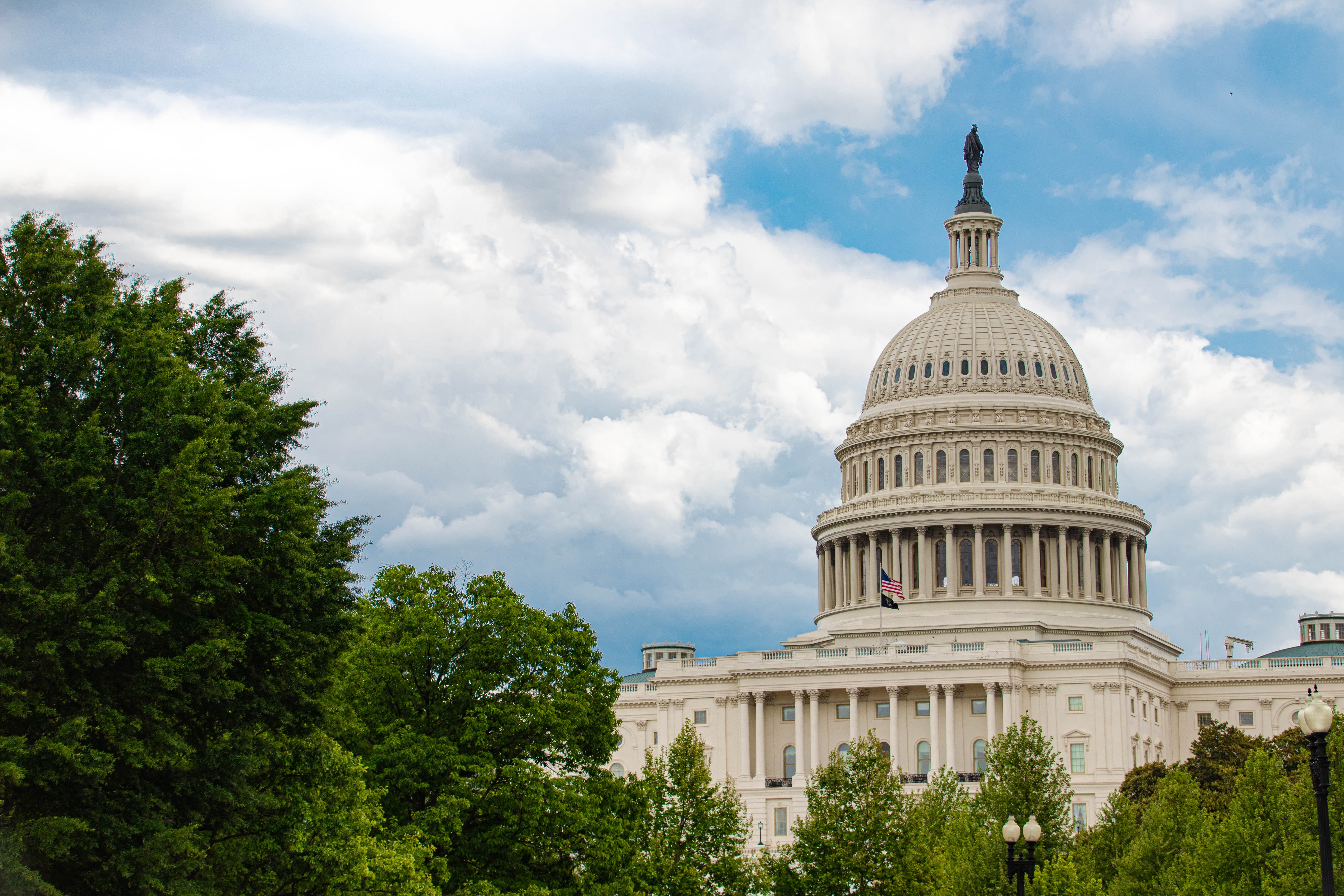 There is much to be done if Republicans reclaim both chambers of Congress in November, from investigating the origins of Covid, to confronting the Biden administration’s failures on inflation and the border, to protecting parents and students who find themselves under attack by the K-12 and higher education systems.

Any conservative candidate for office in 2022 will echo these themes. But restoring American greatness will take more than establishment politics.

Winning the culture war will require both veteran and newly elected politicians in 2023 to adopt innovative approaches to various issues, some of which they may not realize they have power over, and some of which involve reopening old cans of worms. In this spirit, here are three ideas out of many a newly Republican Congress should make happen.

1. Pass Legislation Pressuring the Supreme Court to Reconsider *New York Times v. Sullivan The Supreme Court’s 1964 decision in New York Times v. Sullivan made it almost impossible for public officials (and later cases made it almost impossible for “public figures,” defined extremely broadly) to win defamation lawsuits in America. From the earliest days of our republic, however, states had been free to decide how best to balance the need to ensure vigorous public debate and the principle that those who are defamed are entitled to a remedy.

This all changed in the 1960s when the Supreme Court required public figures to prove “actual malice” if they alleged defamation, a nearly impossible standard to meet. Conservatives love to complain about media bias, but imagine how different the landscape would be if CNN was sure to lose millions of dollars every time it defamed a conservative public figure, whether that person chose a public life or became a public figure by being in the wrong place at the wrong time.

Nick Sandmann, Kyle Rittenhouse, Sarah Palin, Brett Kavanaugh — the list is endless. In addition to monetary damages for defamation, the media, in the absence of Sullivan, could be forced to issue many more retractions and corrections.

A reconsideration of Sullivan should certainly and carefully weigh concerns about how much more costly it would be to do journalism against the political and corporate establishment in a post-Sullivan world, but incentivizing the media to get its facts right before making defamatory statements would be a game-changer. There is a reason the left lost its marbles when then-candidate Donald Trump spoke of his desire to “open up our libel laws.”

We are not starting from zero here. Justices Clarence Thomas and Neil Gorsuch have called for a reconsideration of the case, and Justice Elena Kagan as a law professor wrote an article that seemed to question certain aspects of the 1964 decision. Even those ordinarily hesitant to attack a widely heralded precedent should appreciate how much the circumstances have changed since 1964, when most Americans got their news from one of the three or four broadcasts each evening.

As Justice Gorsuch put it last year, “What started in 1964 with a decision to tolerate the occasional falsehood to ensure robust reporting by a comparative handful of print and broadcast outlets has evolved into an ironclad subsidy for the publication of falsehoods by means and on a scale previously unimaginable.”

There are a few ways Congress could force the issue. For example, they could pass legislation that redefines the meaning of “actual malice” or “public figure.” Or they could generate momentum by acting on closely related topics, such as creating a stronger right of action for people who get doxxed by the media or are wrongfully fired from their jobs for exercising their right to political speech. In whatever way, this issue absolutely needs to be addressed.

2. Unabashedly Defend Meritocracy in Education Conservatives rightfully talk about equal opportunity and devote much of their attention to expanding education opportunities for those at the lower end of the socioeconomic ladder. But the point of equal opportunity is ultimately to secure a meritocracy — an idea that is worth defending on its own.

We need to celebrate American ingenuity and those who rise to the top, no matter where they started. We need an education system that pursues excellence. The most excellent students will create the jobs of the future. They will develop new treatments for cancer. They will explore space. They will make scientific discoveries we cannot even imagine. They will invent new ways to protect the environment and reduce pollution.

Not everyone achieves at the same level, and equal opportunity will lead to unequal outcomes. What is unachievable is equal outcomes in education.

Our competitors, like China, understand these facts. Kids in China still want to be astronauts, while in the United States and the United Kingdom, the most popular aspiration is to be a vlogger. Our race to the bottom in academics is a national disgrace. If we believe in a free market in education, then, even as we seek to expand opportunities, we need also to design a system that rewards and promotes the best and brightest — instead of one that dumbs everything down.

What could Congress do? It could condition federal grants on having a certain ratio of faculty (who actually teach) to administrators (who don’t). It could demand more STEM slots for American students, so that our kids aren’t majoring in gender studies while foreign nationals learn nuclear engineering at our colleges.

And it could loudly use its bully pulpit to support standardized testing — the best example of meritocracy in education, which, of course, is under relentless attack. The best ticket out of the education desert is a high test score. Eliminating standardized testing is a recipe for disaster for students at every achievement level.

3. Meaningfully Confront the National Security State The post-9/11 expansion of the surveillance state was one of the worst blunders in American history, and it’s time for a Republican Congress in 2023 to acknowledge as much and undo the damage of its predecessors. From turning the Patriot Act against parents at school board meetings to spying on a major-party presidential campaign to entrapping ordinary Americans, to the relentless and ridiculous diatribes about how “right-wing disinformation” is the greatest national security threat or whatever, we have reaped what we have sown.

Conservatives in Congress need to deconstruct the apparatus of the national security state with the same fervor that colleges want to deconstruct whiteness. That apparatus is now being used against us.

The best outcome would be repeals of the underlying pieces of legislation that have enabled the three-letter security agencies in their excesses. Short of that, Congress should start proposing zeroed-out budgets and refusing to appropriate funds.

At the very least, can we stop exempting spending on defense and intelligence from our demands to cut the budget? Conservatives in Congress should stop delegating things to the bureaucracy, especially the national security bureaucracy; we have no allies there. They should assert their own power under the Constitution and refuse to play this game any longer.

No more warrantless spying on Americans; no more Authorizations for Use of Military Force that last 20 years and counting; no more targeting of concerned parents as domestic terrorists. No more generals talking about “white rage.”

These are just three examples of issues that require a new mindset from Congress. There is much to look forward to under Republican majorities, but only if they shake their learned helplessness and exercise their power to fix what is wrong with our country.

Spencer Chretien is the Director of Programs at FreedomWorks. From 2020-2021, he served as a special assistant to President Donald Trump and associate director of presidential personnel. From 2019-2020, he served as a political appointee at the Department of Housing and Urban Development.