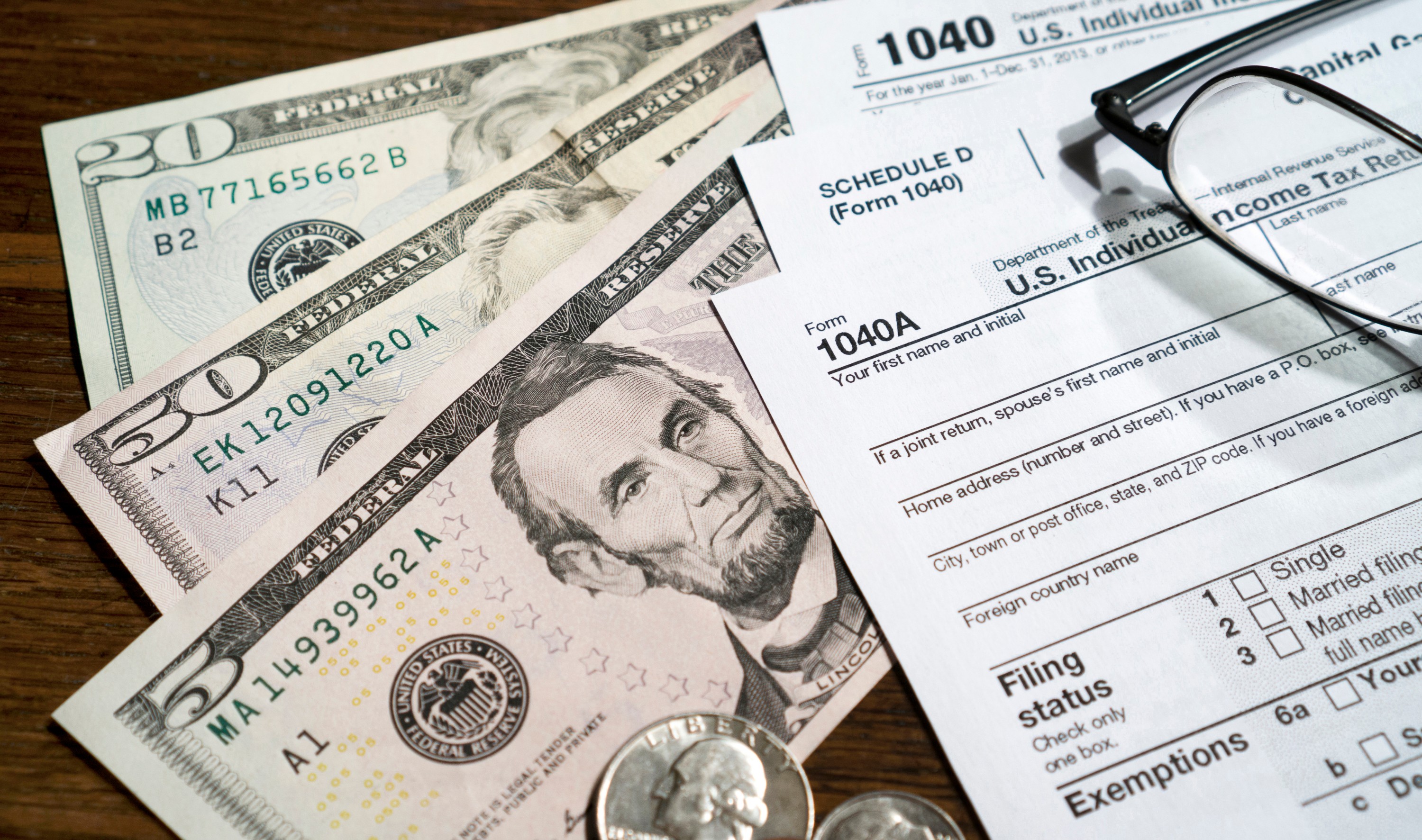 Bad ideas never seem to go away. In his fiscal year 2023 budget proposal, President Joe Biden put forward a plan that includes $5.8 trillion of spending, runs a $1.15 trillion deficit, and contains $2.5 trillion in tax hikes. One of the 36 individual tax hikes Biden is proposing is a new “billionaire minimum tax,” an idea that incorporates a tax on unrealized gains.

Capital gains are profits on investment. When a gain is unrealized or “on paper, " the investor has yet to make that profit real. For example, if someone bought a stock for $10 and the price increased to $15, he or she would have an unrealized gain of $5. That profit does not become real until the investor sells their stock and pays a capital gains tax.

Unlike income or sales taxes, which tax money moving around the marketplace, a wealth tax goes after the same pot of money year after year. Essentially a tax on large savings, this misguided policy idea is built on eroding and destroying wealth.

This policy idea is fraught with peril, making it essential for conservatives to highlight the many problems that accompany taxes on unrealized gains. Time and time again, Democrats return to this misguided policy idea. On each occasion, they were rebuffed not only by Republicans but also by so-called moderates within their party.

Even though the United States already has the world’s most progressive and onerous tax codes, champagne socialists on Capitol Hill relentlessly feed their “tax the rich” narrative. A tax on unrealized gains is a bad policy and beyond the federal government’s constitutional authority, plain and simple.

Taxing unrealized gains is a dangerous, unconstitutional, and unworkable solution to a nonexistent problem. Biden’s proposed “billionaire minimum tax” is nothing more than a tired retread of failed leftist policy. Unfortunately, much like socialism, no matter how often taxing wealth fails, there will still be those who insist on pushing this disastrous policy item.

Lawmakers would be wise to abandon President Biden’s dismal budget proposal and instead pursue a plan to put the United States back on fiscal sanity and embrace innovation rather than punishing investment.