Across Industries, Excessive Regulation Would Have Made a Bad Coronavirus Situation Worse 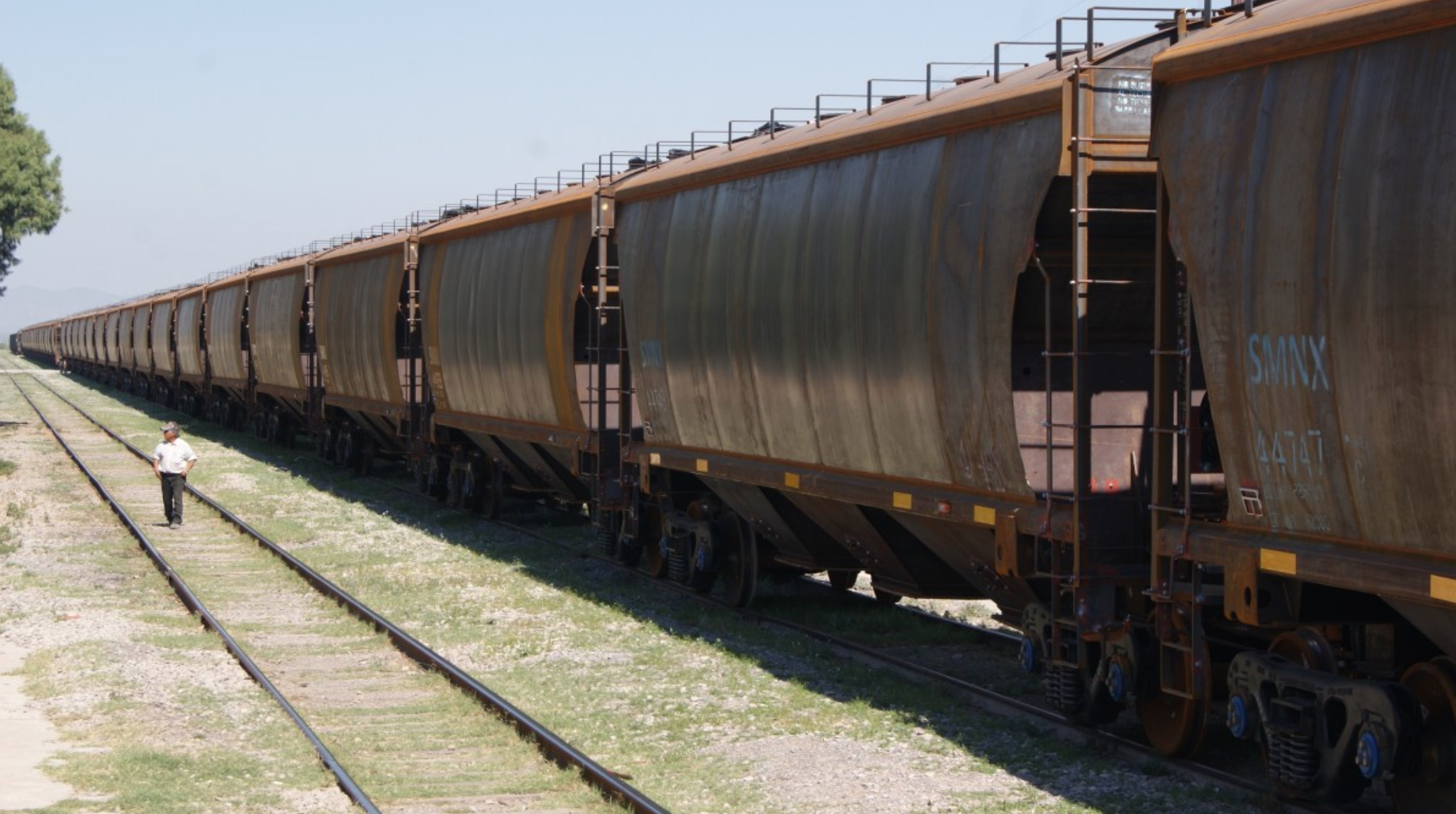 Famed investor and liberal political activist Bradley Tusk raised eyebrows with what he and many on the left dubbed provocative: a defense of “Big Pharma” in the U.S. The premise is straightforward: for the medical community to conduct the type of R&D required to combat challenges like coronavirus, they cannot be subject to strict price control regimes so popular among progressives.

“Multiple studies show that you can only trim pharmaceutical profits so much before innovation slows, which means fewer new medicines and diminished capacity to solve problems such as SARS-CoV-2 (the virus that causes the COVID-19 disease),” writes Tusk, who once worked for Senate Minority Leader Chuck Schumer (D-N.Y). “[Pretending] that any industry can withstand any amount of regulation and still be able to do what we need them to do, when we need them to do it, is worse than wrong. It’s intellectually dishonest,” he concludes.

While it may be refreshing for someone of Tusk’s stature to say the quiet part loud, it is equally frustrating to think that so many policymakers continue to support counterproductive and excessive government regulation not just in healthcare, but across multiple industries. If there is one positive silver lining in this pandemic for Washington to realize, it is that the type of command-and-control regulation considered in core U.S. industries would have exacerbated today’s economic calamity. They should clearly be shunned moving forward.

For instance, Internet service providers (ISPs) have long fought “net neutrality” regulations, which ultimately boil down to whether the Internet should be treated as a business communication service or a public utility. Like with a government-run healthcare system, a utility-style Internet would include harsh price controls. This, of course, would reduce future investment and buildout, none of which would help more and more Americans working online.

As former Congressional Budget Office Director Doug Holtz-Eakin recently wrote, though, “our distinct advantage in this crisis has not just been our tech sector; it has also been a technology policy that has allowed that sector to grow.”

A parallel can be seen in another networked industry – albeit far less visible – the nation’s freight rail industry. This iconic American industry, which handles some 40 percent of intercity freight and more than a third of U.S. exports, has long been threatened by rent-seeking customers looking to increase government rate-setting. In short, railroads were saved from ruin only when the government got out of the business of railroading, but for the past forty years, there have been pushes to reimpose rate caps in the industry.

Importantly, as the Reason Foundation’s Marc Scribner recently highlighted, these railroad companies have thus far avoided the kind of federal bailout most other transportation providers have taken, and continue to tout cash on hand to weather the storm in the near future. Suffice to say, this would not be the case had the industry been operating in a world with price caps – as has been pondered as recently as this year.

“It’s too early to tell what specific lessons can be drawn from the railroad industry’s robustness during the coronavirus pandemic,” writes Scribner. But it is clear that today’s freight railroads are still standing largely because lawmakers and regulators a generation ago recognized the power of markets and the dangers of excessive government intervention.”

Indeed, and there are other examples too. Simply look to the market for something like televisions. Over time, and without fail, consumers are able to get higher quality, larger, and more versatile televisions for less and less per square inch of screen. This trend is quite different from many products whose industries face the hurdle of excessive regulation in the name of protecting individuals’ access to them. Instead, it is true that less regulation is the best way to get better products to more people in the market.

Lawmakers and regulators alike should heed the lessons and exercise humility moving forward. If not, when the next disaster strikes, we may not have these core U.S. industries left standing.