Adam Brandon in Fox Business: There is No 'You' in 'Medicare-for-all' 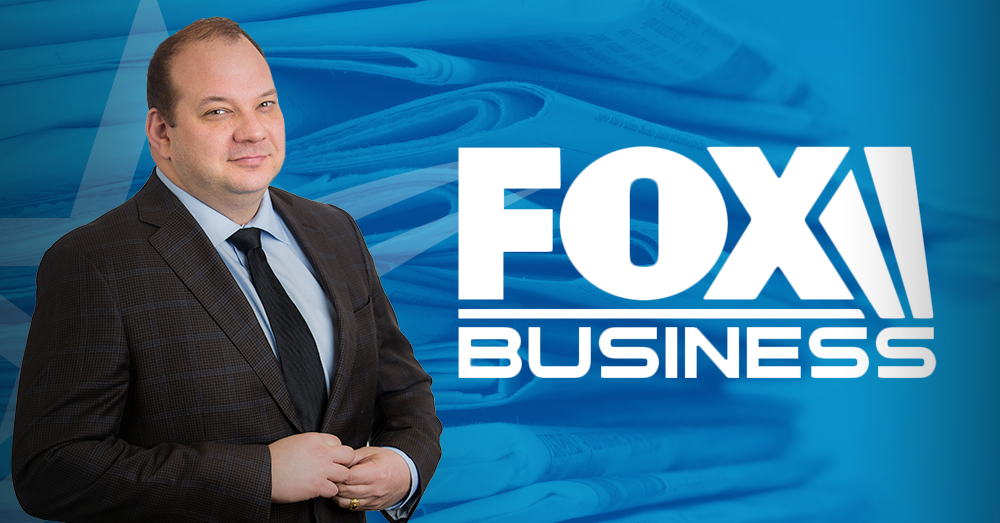 As the Democratic presidential front-runners jockey for position as Giver-of-Free-Stuff in Chief, their promises on health care mostly sound like, as former Vice President Joe Biden would put it, “a bunch of malarkey.”

Gone are the days of “If you like your doctor you can keep your doctor.” That lie has been replaced with “Medicare-for-all” and a slew of plans that prevent Americans from making the health care decisions they believe are best for them.

In the case of “Medicare-for-all,” both Sen. Bernie Sanders, I-Vt., and Sen. Elizabeth Warren, D-Mass., have dodged the latter question.

Most of the less-overtly socialist candidates have tried to avoid being pinned down as supporting “Medicare-for-all,” but what nearly all of them have admitted is that they don’t trust Americans to choose their own health care. Mayor Pete Buttigieg has called Sanders out for this presumption during the debates, but even he admits that his “public option” proposal would create “a natural glide-path to ‘Medicare-for-all’.

Make no mistake – introducing a government-created insurance plan to the private marketplace is just “Medicare-for-all” on an installment plan, and nearly every 2020 Democratic candidate supports a version of it. Because, as we all know, Americans love for some aloof senator or bureaucrat 1,000 miles away to make their health care choices for them.”

Americans do struggle every day with how to pay for health care. That’s why Republicans too need to find the political courage to address the rising costs of health care. They need to make the case that free markets are the answer to lowering the costs of medical bills, insurance premiums and prescription drugs – not the pen of some unelected bureaucrat in Washington, D.C.

Even entrepreneur Andrew Yang, whom the Democratic establishment loathes, made the accurate observation that the way the health care system operates has fundamentally changed in the modern economy. Americans no longer work the same job throughout their careers, which means that health plan mobility is a necessity. Sanders’s “Medicare-for-all” is the socialist, blanket fix for this. But any student of basic economics knows that it would leave Americans with worse care and higher taxes.

Health savings accounts are the start of the solution. Republicans and the Trump administration have fought to expand them because they emphasize the individual – the only one who can decide what to save and how. Consumer choice, competition and innovation are the answer for affordable health care, not monolithic, one-size-fits-all federal programs. But based on the rhetoric we’ve heard in this primary thus far, Democrats still fail to understand this.

Whether it’s doubling down on the failure that was ObamaCare, embracing the siren call of “Medicare-for-all,” or any of the other big government proposals in between, these 2020 Democratic candidates appear fundamentally opposed to letting Americans make the choice of what health care plan they want for themselves.