Affordable Care Act Subsidies Dispute to be Reheard in December 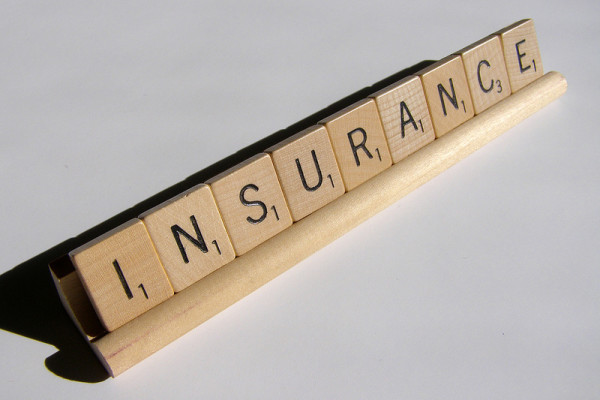 On Thursday, the D.C. Circuit court voted to withdraw a previous ruling and rehear Halbig v. Burwell. The next hearing will be in December.

The case revolves around Health and Human Services granting subsidies to those who buy health insurance through exchanges established by the Affordable Care Act. The ACA sets up subsidies for those who enroll in qualified health insurance plans "through an exchange established by the state." Since 36 states have failed to set up exchanges, HHS has lawfully operated exchanges in these states. Even though the ACA does not indicate that subsidies are to be granted under the HHS-run exchanges, the IRS has been issuing subsidies in these 36 states anyway.

As Judge Griffith confirmed in the Halbig v. Burwell ruling issued in July, the IRS' actions have "major ramifications" by significantly increasing the number of people who are forced into either purchasing insurance they otherwise wouldn't want or can't afford, or pay the penalty enforced by the individual mandate.

While a district court in January ruled in favor of the IRS in Halbig, Judge Griffith and company sided 2-1 with the appellants, saying the plain language of the bill only allowed for these subsidies to be issued in states with their own exchanges. However, this most recent appeal by the DOJ granted favor to the IRS, and now the full, more liberal circuit court will hear the case in December.

Presumably, Griffith’s ruling will be reversed by the full circuit court, which will make it somewhat more difficult to get this case to the Supreme Court.

Forbes contributor Michael Cannon, who has been following these cases closely, points out the political maneuvers at play in this most recent Halbig ruling:

• The [July] Halbig ruling was written by a judge supported by President Obama when he was a senator and praised by Democrats for his fair-mindedness. President Obama nevertheless appealed the Halbig ruling to a panel where, thanks to the elimination of the filibuster on most judicial nominees, Democratic appointees now outnumber Republican appointees by 8-5

• D.C. Circuit court Judge Harry Edwards made political arguments both during oral arguments over Halbig, when he shouted at plaintiffs’ counsel that they were trying to “gut the statute,” and in his dissent, where he questioned the plaintiffs’ motives

• This move is consistent with the Obama administration’s strategy of delaying this litigation as long as possible, which would tend to prejudice the courts because delay further entrenches the subsidies that the Halbig ruling declared illegal, and increases the disruption that will be caused by eliminating those subsidies

• Granting en banc (full court) review is a highly unusual move for the D.C. Circuit, in large part due to the influence of Edwards, who has argued at length against en banc re-hearings because they consume considerable resources and threaten comity among the judges on the circuit

Ultimately, this case will come down to whether the judges decide to take, as Cannon calls, a “textual” or “purposivist” approach to the issue. Even though definitions throughout the ACA indicate no intention of allowing subsidies under federally managed exchanges, dissenters to the July ruling maintain it is clear that the subsidies are meant for all. Unfortunately, it seems some are willing to hijack both language and the political process to save face and these unintended subsidies that result in negative consequences for so many.