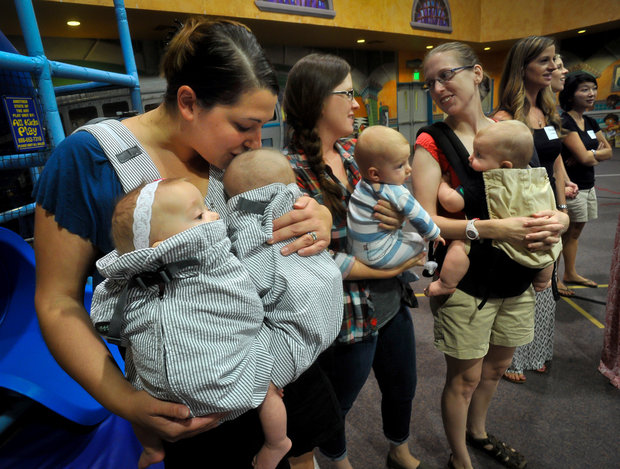 People's Surge Update, No Reconciliation Over 190,000

By best accounts, over 5,000 activists from around the country stormed the Hill this morning to visit their representatives and urge them to vote No on ObamaCare.  I know that many others who couldn't make the trip to DC yet again were with us in spirit and have been making phone calls, writing letters, and sending emails.

By now you should have heard all about the People's Surge Against ObamaCare 2.0 on March 16.  If not, go here to get caught up. Tuesday looks like it will be a nice 64 degrees and partly cloudy, great protesting weather.  Bring yourself, a friend or five,  and comfortable walking shoes - we have alot of ground to cover.

Just a bit ago, I wrote that we broke 95,000 - that number has been left in the dust as the No Reconciliation petition has garnered over 100,000 signers!