America: A Democracy or a Republic? Why Not Both? 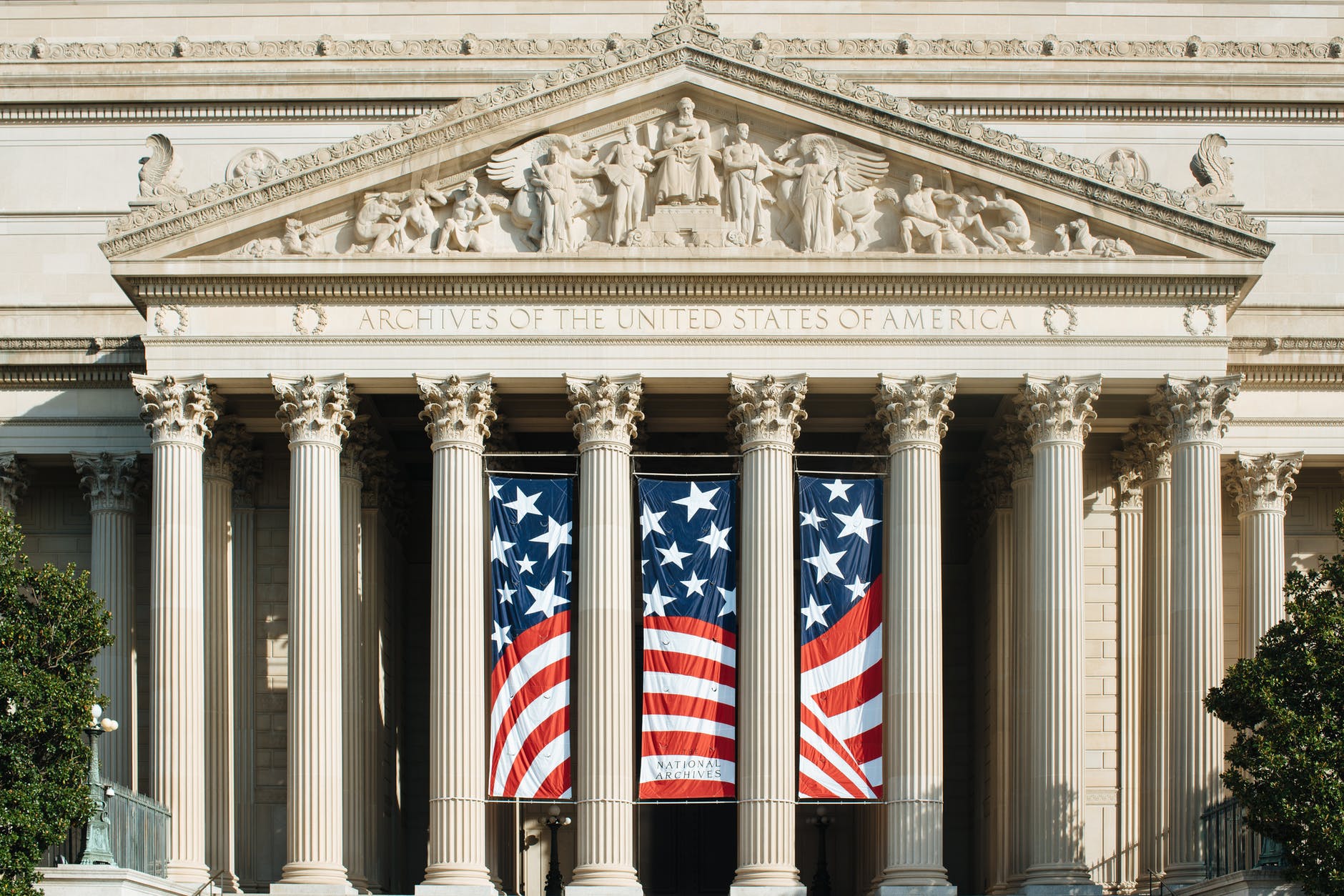 In American politics, there has long been a discussion regarding whether the United States should be classified as a democracy or a republic. Over the past several years, this controversy has been at the center of political debates across the nation.

It seems to many that perspectives on this issue fall along party lines. While Democratic politicians such as President Joe Biden have often referred to America as a democracy, Republicans like Sen. Mike Lee (R-UT), identify the country as a constitutional republic. But before we juxtapose these forms of government and determine which perspective is correct, our terms must first be defined.

Upon reviewing these definitions, one thing should immediately stand out: There isn’t much of a contrast between a republic and a democracy. By framing this debate in binary terms -- that America must be thought of as either a republic or democracy -- we’re silently accepting the idea that a republic isn’t a democracy, or vice versa.

The truth is this: The United States of America is a democracy, and it’s also a republic. Since both statements are factual, it’s incorrect to suggest that these legal and social structures are mutually exclusive.

Perpetuating the notion that America can’t be both a democracy and republic gives life to a false idea that by supporting one form of government, we reject the other. If an American sees the nation as a constitutional republic, then this flawed logic would mean they’re an opponent of democracy. Of course, nothing could be further from the truth.

Our country’s government is set up as a republic while operating as a democracy; a democracy that limits the powers of government to those outlined in the Constitution. The goal of creating a structure like this is simple, yet purposeful: to protect the rights of minorities from what John Stuart Mill termed “the tyranny of the majority.”

Advocates of so-called “pure” or “unlimited” democracy seem to believe that because democracy is good, more democracy must be inherently better. After all, if the majority of people want something, why should the minority have the power to override the desires of this larger group?

But taken to its logical conclusion, such a position would mean that if a majority of voters wanted something, they’d always get it. While this may sound nice in theory, it’s disastrous in practice.

Imagine if the majority of the electorate declared that all women must be married by age 21, or that part of the population is forbidden from owning a home. In an unbridled democracy, the will of the bare majority would trample the rights of the minority.

Dr. Thomas Sowell observed, “In a democracy, people have the freedom of choice, so long as they agree with the majority.” In America, the majority doesn’t decide who’s allowed to have kids, which religions can be practiced, or how long people can live before being euthanized. The prevention of this tyranny is critical in keeping the nation from breaking apart.

Of course, as Americans, ideas that result in the destruction of individual freedom sound abhorrent to us -- just as they were abhorrent to the nation’s Founding Fathers. This is why while authoring and ratifying the Constitution, a rational fear of pure democracy was evident among the Founders.

This fear can be detected in documents ranging from the Declaration of Independence to the Constitution and Bill of Rights. In writing all of these, the Founders worked to prevent the triumph of tyranny -- whether such tyranny was the result of government action, or the majority attempting to deprive the minority of their liberty.

Fundamentally, the difference between “pure democracy” and a constitutional republic is that a pure democracy ignores the concept that every human being is born with natural, God-given and therefore inalienable rights. Our constitutional republic is predicated on the respect for the inalienable rights of each person, and builds a democracy around that self-evident, immutable truth.

Our Founders believed that the American people had the right to chart their own destiny, but that the rights of the minority must be kept safe from the whims of the majority. Thus, the United States isn’t a republic or a democracy -- it’s both.