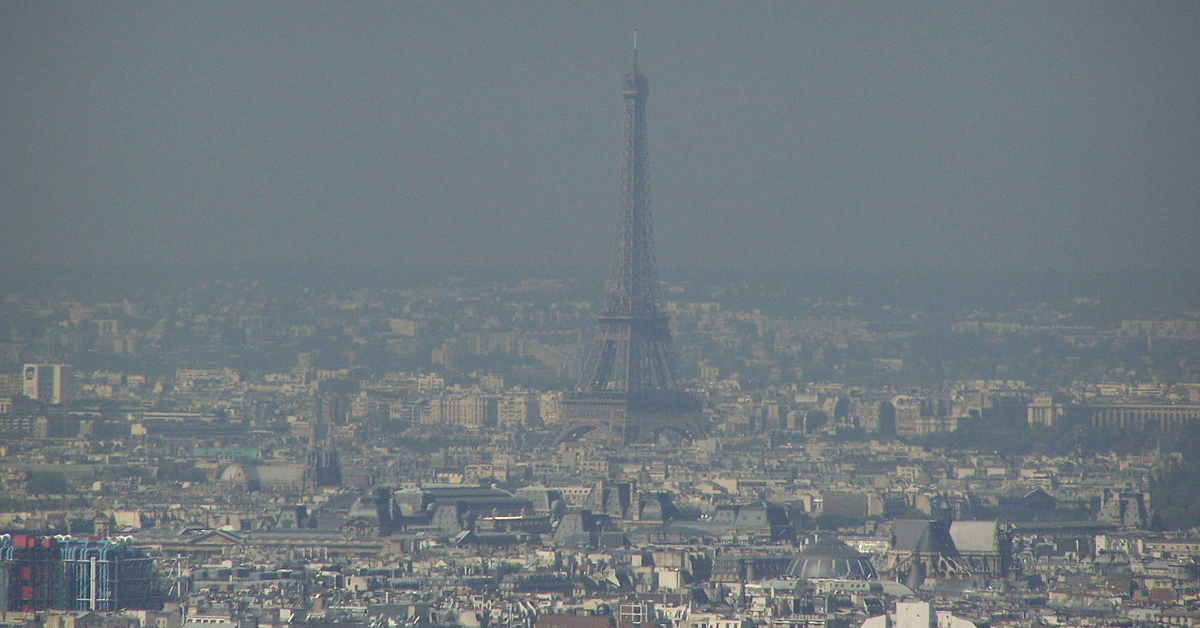 The report is particularly fascinating considering that the United States formally withdrew from the Paris Agreement on November 4, 2020. The Paris Agreement is a climate accord that requires participating countries to reduce GHG emissions as part of an effort to prevent the global temperature from rising 2°C above pre-industrial levels. President Obama and his administration committed the United States to a reduction of 26 percent to 28 percent below 2005 levels by 2025.

The Trump administration eliminated the Obama administration’s Clean Power Plan -- the Obama administration's seminal action in response to the Paris Agreement. The rule, published by the Environmental Protection Agency (EPA), sought to reduce carbon emissions by 32 percent relative to 2005 levels before 2030. The rule, which was primarily aimed at coal-fired power plants, required states to develop and submit a plan to accomplish carbon emissions reduction targets. If a state didn’t develop a plan, the EPA would develop one for that state.

The Clean Power Plan was scrapped in favor of the Trump administration’s Affordable Clean Energy (ACE) Rule, which requires states to consider technologies when creating standards of performance for existing coal-fired power plants. As opposed to the Clean Power Plan, the rule doesn’t establish specific carbon reduction targets for states. Congressional Democrats attempted to nullify the ACE Rule through the Congressional Review Act in October 2019, but this attempt failed in the Senate, with two Democrats voting with Republicans.

Now, back to the United Nations’ Emissions Gap Report 2020. One of the things we often hear from the Left in its push for the Green New Deal and burdensome, costly environmental regulations is that the United States needs to do more to combat climate change. Well, what they rarely tell us is that GHG emissions in the United States have actually declined. This is documented in the report.

“The United States of America emits 13 percent of global GHG emissions and has per capita emissions that are three times the global average,” the report explains. “However, over the last decade, the country’s GHG emissions have been in decline (0.4 percent per year), decreasing by 1.7 percent in 2019, which partially offsets the increase of 3.0 percent in 2018 that was due to greater energy demand in response to an unusually warm summer and cold winter. Changes in the United States of America’s emissions continue to be driven by the shift away from coal towards gas and renewables.”

It’s worth noting that China accounts for “more than one-quarter of global GHG emissions” and, unlike the United States, China’s GHG emissions continue to rise. India, too, has seen an increase in GHG emissions.

Although the United States’ reliance on renewable energy has grown, renewables accounted for only 17.6 percent of electricity generation in 2019 while nuclear was just under 20 percent. Fossil fuels accounted for 62.6 percent of electricity generation, the largest source being natural gas, followed by coal. The United States’ reliance on coal has declined over the years while its use of natural gas has increased.

President-elect Joe Biden has said that reentering the Paris Agreement is a top priority, but one has to wonder why. The economic consequences of rejoining the Paris Agreement will be severe, hurting consumers, businesses, and workers because of dramatic steps that will need to be taken to comply with the carbon emissions reduction target.

Everyone should be concerned about the environment, and we should all take steps to be good stewards of the world that we live in. Certainly, enough technologies exist for those who want alternative energy sources such as renewables to obtain them. That said, we’re skeptical of government involvement in this because of its proclivity to pick winners and losers in the marketplace, nor should government force Americans to change their behavior.