America, The Land of Opportunity….Costs 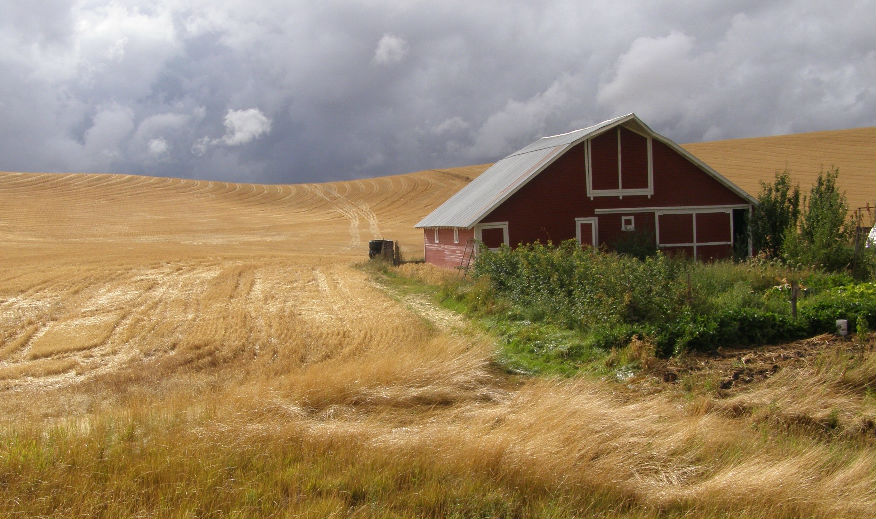 Americans are suckers for a clever slogan, whether it is Burger King’s “Have it your way” or Walmart’s “Save Money, Live Better.” Americans for generations have bought into these slogans. Even America herself has a slogan advertising, at home and around the world, “The American Dream, the land of opportunity.” Most people are aware of America’s slogan; and many were raised by generations that heartily agreed with its promise. However, as we stand as a nation in 2014, the brand is in question.

The new American slogan should reflect a certain level of truth about what it is like to chase a dream in this country, and shine a more sensible light on American prospects today. The new slogan should be “the American Dream, the land of opportunity….costs.” Sure you can still start a business or create something new, but you’d better be ready to handle the costs that come along with that dream. America is bad for business; all the matrices tell us that. We have one of the highest corporate tax rates in the world. Not only that, but we place regulations on everything from environmental impacts to the actual workplace to healthcare, wages, and more.

Recently one of the most iconic American companies, and America's second largest burger chain, Burger King has announced it seeking a merger with a Canadian partner and is looking to relocate their headquarters to Canada. Very soon, Burger King, inventors of the “Whopper,” the classic American hamburger, will be sold by a Canadian company. According to Stephen Moore, chief economist at The Heritage Foundation, “this multi-billion dollar deal would make the $11.4 billion hamburger company currently headquartered in Miami a Canadian company worth more than $21 billion.”

Why is Burger King doing this? The answer is very simple; the opportunity costs here in America are too high to continue to do business. Florida, where Burger King is currently located has a 38.6 percent tax rate, while Ontario, Canada comes in at 28 percent. Furthermore, a foreign-based company does not have to pay U.S. taxes on its earnings from the rest of the world. This is hardly rocket science; Burger King will make millions by relocating. The Washington Post notes “Burger King would hardly be the first large American corporation to move its headquarters—more than 70 U.S. companies have reincorporated overseas since the early 1980s. The practice has been especially popular lately—more than half of those inversions have come since 2003, or almost double the amount that did in the twenty years prior, according to data from Congressional Research Service (CRS).” America is doing everything but helping companies pack their bags.

What is more troubling is the response of President Obama and Senate Democrats. Instead of recognizing the opportunity costs imposed by the federal government on businesses large and small they are trying to force these companies to stay. Senator Sherrod Brown (D-Ohio), member of the Senate Finance Committee, who could take over the Banking Committee in the next Congress, released a statement Monday calling on a boycott of Burger King and suggested that Congress should push for a minimum global corporate tax rate. Meanwhile President Obama has called companies trying to move for tax reasons “corporate deserters” and has accused them of a lack of “economic patriotism” and is once again reaching for his executive order pen to curb deals like this.

Icons and classics by their very nature should remain unchanged, but, sadly, it seems the American Dream can’t be one of them. We should be promoting America as the place where companies should want to be, but sadly our leaders seem to have other plans. Maybe everyone will take a page of out of the New Coke playbook and demand the Classic come back?