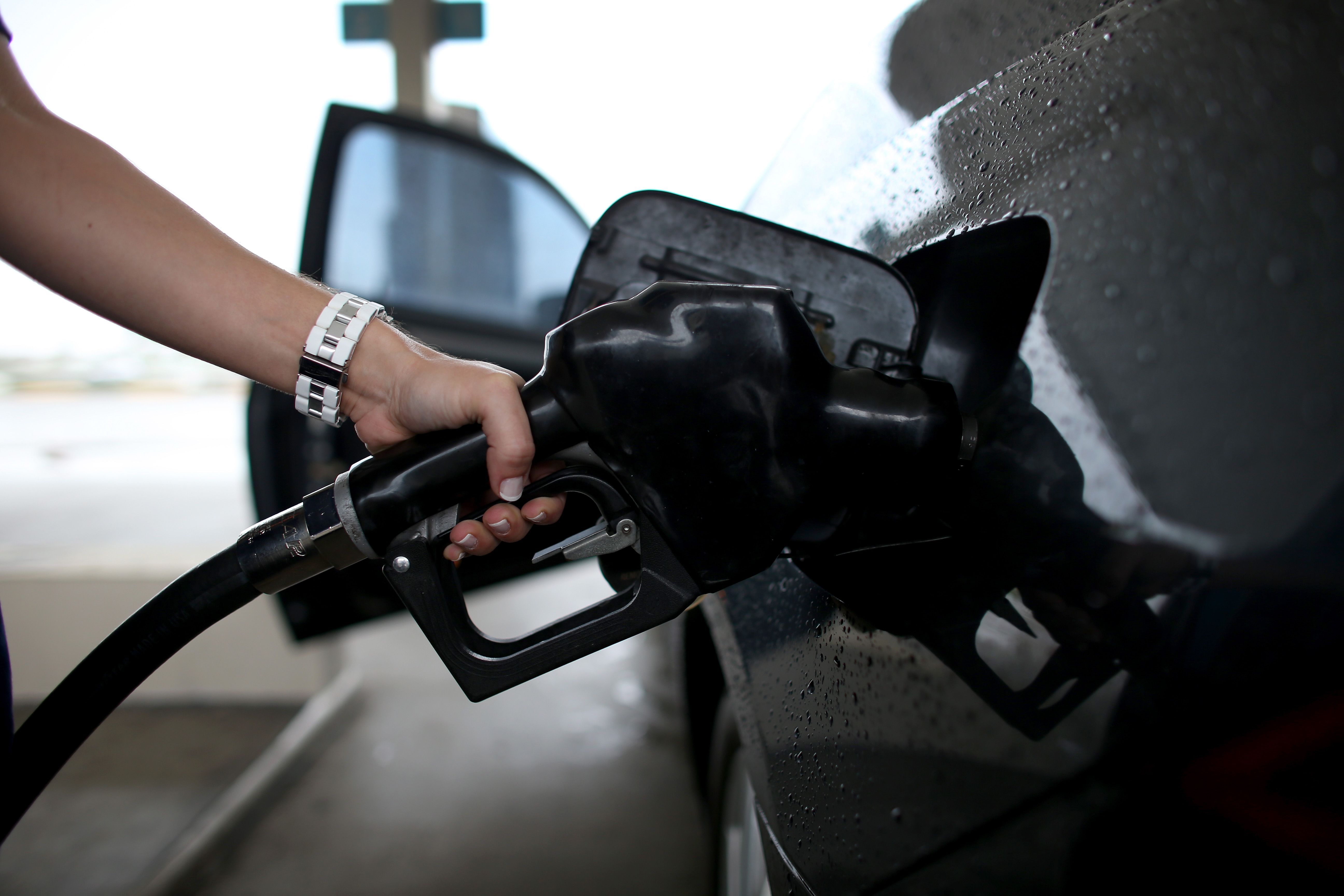 Americans want a robust economy with upper mobility. Increasingly, they realize the policies and the arrogance of Obama, Pelosi, and Reid have severely retarded our economic growth.

Obama, Pelosi and Reid used their enormous power to build their legacies – ObamaCare, redistribution of wealth, pristine environmental practices and the war on carbon. All would be achieved by a bigger and coercive federal government. Initially, they tried a Keynesian stimulus, which was sold as shovel ready and failed. Then, there was the “Cash for Clunkers,” which was another redistribution failure.

And now, it's full steam ahead for historic, legacy building. ObamaCare was intended to cover every American and reduce the cost of health care. Instead, health care prices are rising and employers are not hiring. As a result, millions of Americans are unemployed and many other Americans are working part-time in an effort to avoid the rules and regulations of ObamaCare.

Next, there was the clean energy plan where Obama, Pelosi, Reid and environmental czars spent billions of dollars on windmills, solar panels and anything else that was deemed clean and renewable. Solyndra went bankrupt, and so did Obama, Pelosi and Reid’s environmental legacy. Still seeking a legacy, they waged war on coal and stopped the Keystone XL Pipeline as well as thwarted fracking and drilling for oil on federal lands.

Fortunately for Americans, Obama, Pelosi and Reid do not have total czarist’s powers, and private, entrepreneurs made America into an energy giant. Larry Kudlow exalts the technology revolution,which helped reduce the cost of energy. The drop in the price of oil, gas and natural gas is the equivalent to a tax cut – giving all Americans more money to spend on other goods and services making the economy robust, increasing the standard of living, and employing more Americans. Kudlow:

The American energy revolution, combined with the market forces of supply and demand, is delivering something on the order of a $125 billion tax cut. Not only have wholesale oil prices dropped from about $100 a barrel to $66, but gasoline prices have fallen from nearly $4 a gallon to $2.78 at the week’s close.

Now...that’s a tax cut; with no big-government spending hikes.

America’s technology revolution has transferred spending on energy to consumer goods and services. Everyone wins! Well, not the legacy-seeking elites – Obama, Pelosi and Reid. Beware, Obama is still seeking his environmental legacy by contorting the clean air act of the 1970s. The EPA has proposed rules that will further restrict coal, drilling and fracking. Again, Kudlow:

Of course, the far-left Democratic enviros aren’t sitting still. The EPA is now taking aim at the entire U.S. energy industry with its newly proposed smog rules -- probably the most expensive regulations in U.S. history -- even though the fracking revolution is producing much cleaner energy than ever before.

So, what we have is a clean-energy revolution, and it’s lighting a much-needed fire under our economy. Fortunately, our recent, election results indicate that Americans are seeking a vibrant economy and do not care about the legacies of Obama, Pelosi and Reid.

Energy is a important weapon and means of population control the Marxist democrats have. The blizzard of regulations coming will include access stifling directives from the EPA the objective is to inhibit the economy from growing under a republican Congress. Nullify, and impose a moritorium on new regulations. Remember, this is the ' let er rip ' phase of the current regime.

The posts on this site seem to grow more delusional as time goes on. The non-stop shilling for coal is obnoxious. Perhaps some who might be curious about coal should read into the amount of heavy metals and particulate matter that it releases into the atmosphere on a yearly basis compared to other fossil fuels.
Secondly... this article's premise made no sense. So on one hand it ridicules Obama and some of his green energy initiatives but at the same time goes on and on about this oh-so-wonderful renaissance in fossil fuel extraction. Why is this such a huge surprise? Obama made it very clear from day one that not only did he support green energy initiatives but traditional fuel sources as well... and so we are now living in an era where the US now produces more petroleum and fossil fuel resources ( natural gas) than it ever has... all during the current President's watch. So explain to me how this is exactly a bad thing and especially for conservatives who think the ONLY way to get energy is to burn crap?

Lastly... the keystone pipeline. I believe the President explained it pretty well a few weeks ago. This is NOT about the US producing oil and selling it overseas. Simply put, this is about Canada producing oil and sending it via 1000's of miles of pipelines to the US coast to be sold to other countries. Once more Americans understand that it becomes less of a rosy picture the right wing rags have tried to paint it as...