The American People Need Protection from the CFPB 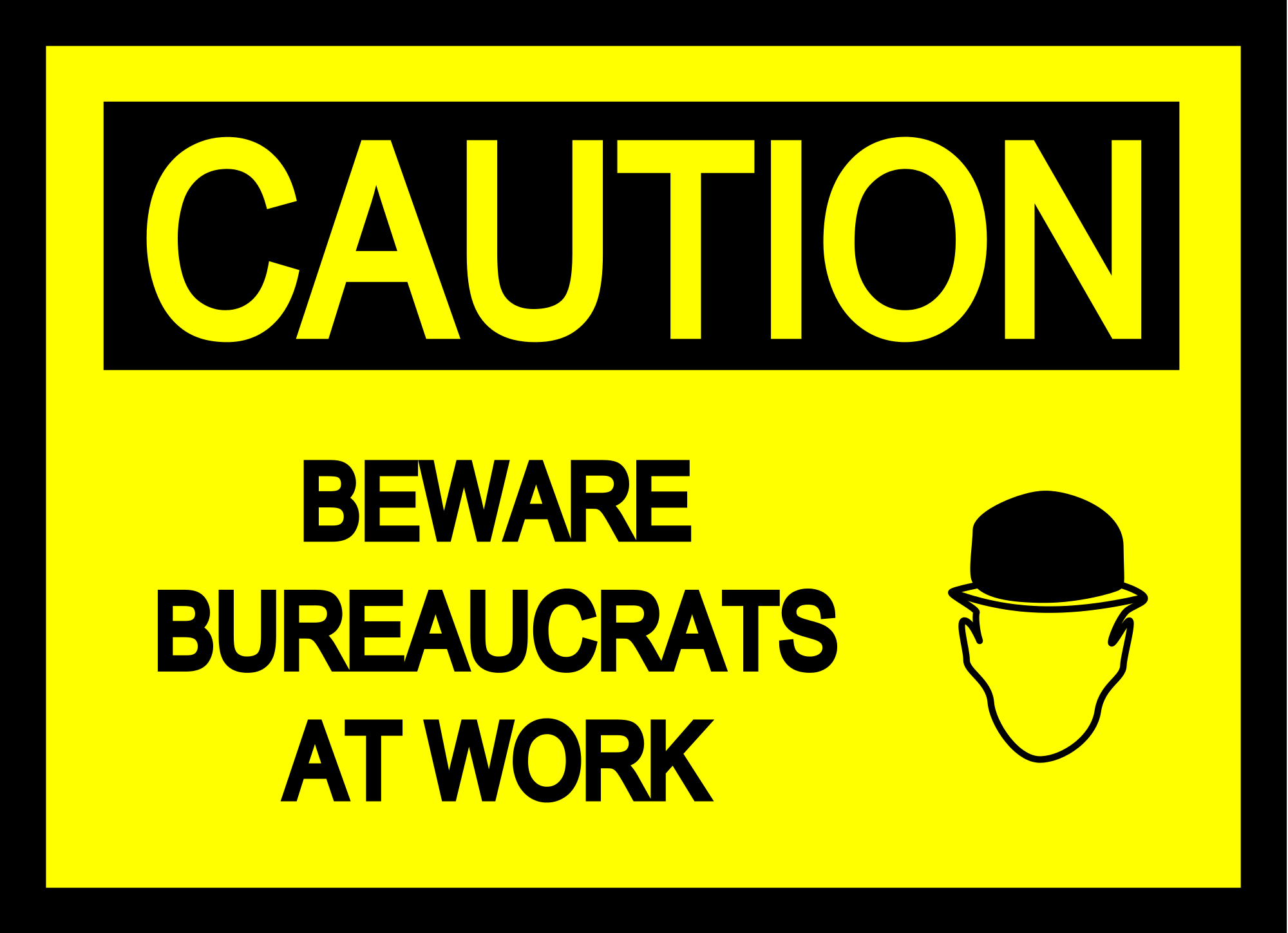 You might think that this describes a Soviet-era bureaucracy, but the Consumer Financial Protection Bureau (CFPB) is a part of the United States government. That name may sound warm and fuzzy, but in this case “consumer financial protection” is a euphemism for bureaucrats seeking to control the populace.

The CFPB was created as part of the Dodd-Frank banking regulation bill passed on party lines by Congress and signed into law by President Obama. The CFPB was handed control over a wide range of existing financial regulatory responsibilities as well as being granted vague new powers. Unlike past reorganizations, however, the CFPB was not set up like a normal agency or department of the federal government with senior leadership appointed by the president and confirmed by the Senate, with a budget appropriated by Congress. Instead, a new unaccountable agency was created. The ways that the CFPB is insulated from democracy are many:

All these factors add up to an agency which is almost entirely separate from the Constitution’s checks and balances. As if all this wasn’t enough, in 2012 the president unilaterally appointed Richard Cordray to this all-powerful director position in a maneuver that was ruled illegal by the Supreme Court.

The CFPB has since become an object lesson in the importance of checks and balances as the agency has gone on an unprecedented spree of power grabs in just five years of existence. A none-exhaustive list includes:

Despite having no authority to do so, the agency attempted to claim authority over education accreditation, before being smacked down by a federal court.

It is possible, though, that this out of control bureaucracy may soon be curtailed. In July of 2015, the DC Circuit Court of Appeals, reversing a lower court, allowed a lawsuit challenging the constitutionality of the CFPB to proceed. Additionally, in a hearing this year also before the DC Circuit, Judge Brett Kavenaugh remarked: “You are concentrating huge power in a single person and the president has no power over it.” The consumer bureau, he said, has a “very unusual structure” that has “few precedents.” There may be some in the judicial branch that have finally taken notice of the CFPB’s unconstitutionality.

Far from consumers needing the CFPB to protect them, it is clear that Americans need protection from the CFPB. It is long past time that this unconstitutional agency is brought under control.