Americans Are Unimpressed With ObamaCare 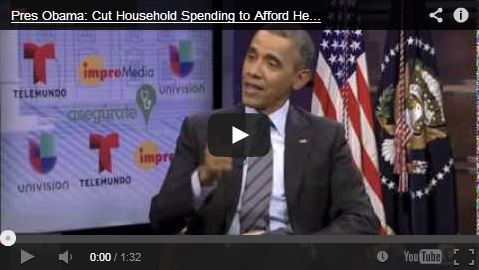 Americans remain unimpressed with the train wreck known as ObamaCare. So far, the number of people completing the cumbersome exchange signup process has not met expectations. It will continue to disappoint its supporters because the product is one that its targeted customers cannot afford and do not want.

Older, sicker people -- the kind of people who need health insurance -- are not signing up as quickly as predicted, but they are signing up at triple the rate for young, healthy people. The numbers may lead to an insurance market death spiral, as insurers raise rates to compensate, leading to even fewer healthy people signing up and rates spiraling ever higher.

Despite the community organizing efforts of the White House and its wholly owned subsidiary Enroll America, enrollment numbers continue to drop month to month.

The President found time to be part of a comedy sketch, but that didn't put Obamacare over the top. The White House was forced to bring in NSynch member Lance Bass, presumably for his vast experience in health policy. 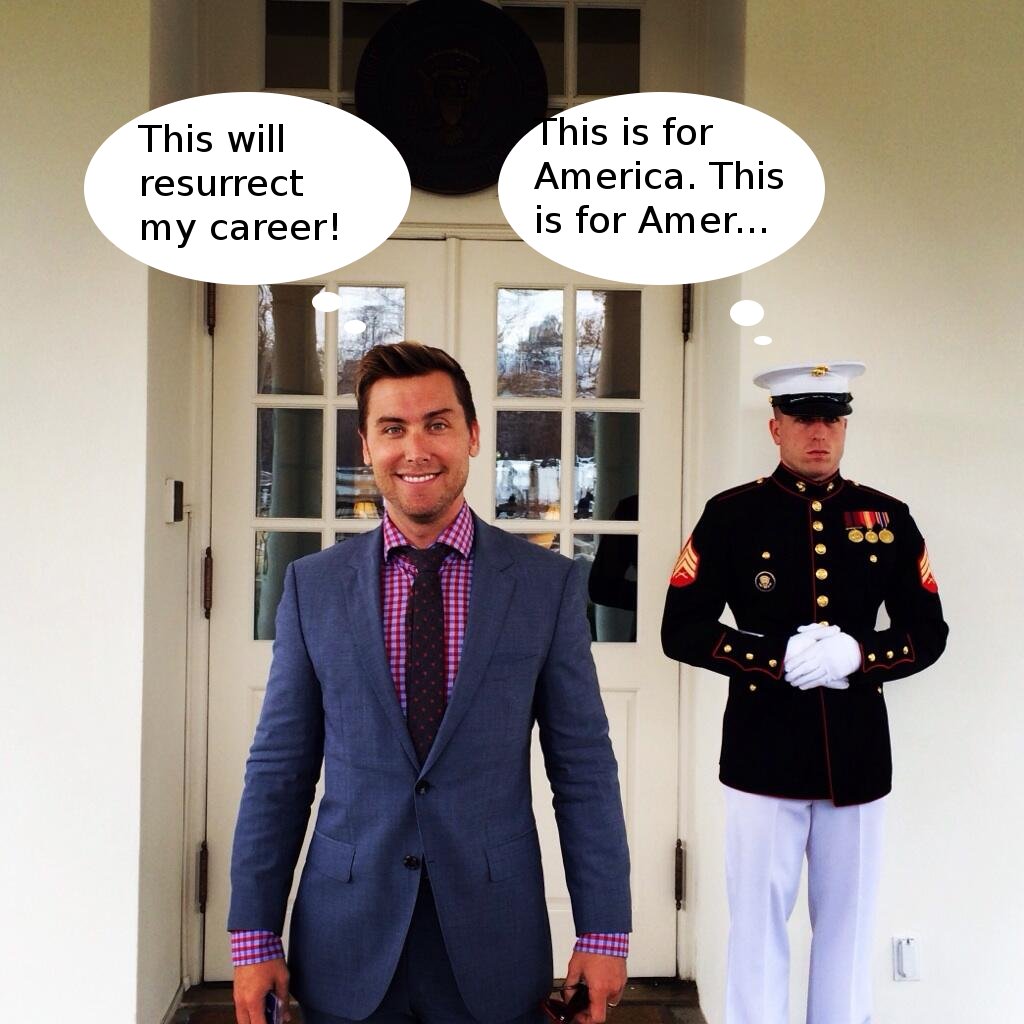 The incredible disconnect between Washington, DC and the rest of America is illustrated by President Obama, as pointed out by The LIBRE Initiative. Speaking to Spanish-language media.

"I guess what I would say is if you looked at that person's budget, their cable bill, their telephone, their cell phone bill, other things that they're spending on, it may turn out that, it’s just they haven’t prioritized health care because right now everybody's healthy. Nobody actually wants to spend money on health insurance until they get sick. and then once they're sick, the costs of not having health insurance are a lot worse than the costs of having health insurance. I can guarantee you that gentleman who just wrote you that letter-- and I don't know the details of his particular situation and whether he's gotten all the information about subsidies that might be available, but I guarantee you that even at $300 a month if God forbid something happened to him or a family member where they got sick and really needed, let's say, a week's worth of hospitalization, he will wish he had paid that $300 a month.”

The president is laying out a basic economic problem, one of managing risk. The president said, "I don't know the details of his particular situation" as regards the benefits available, but government subsidies are just one tiny part of a person's economic situation. The only one who can be a fair judge of the risks involved is the person to whom they apply.

Barack Obama has been hanging out with the wealthy and powerful so long, he appears not to remember what it's like to struggle.

Approximately 30% of Americans live paycheck to paycheck, with little or no savings. If the car breaks down or a pipe breaks, it means being late on the electric bill and struggling to get back to square one. There literally is no money left at the end of the month. So it does not matter if health insurance is $50 per month or $300 -- it may as well be $3 million, because if the money's not there, the money isn't there.

Even if the money is there, giving it to an insurance company to prepare for a possible medical crisis means the money won't be there for the car repair, burst pipe, or any of the hundred other reasons a person needs a savings account.

All of that points to the basic problem with Obamacare. Forcing everyone to use a strictly defined, tightly controlled form of health insurance to pay for their health care, the law makes the choice for everyone, all at once, when we "don't know the details of his particular situation."

As the Heartland Institute's Ben Domenech put it on the Coffee and Markets podcast,

Keep in mind as we've said, all along: if you're offering people a product that makes sense for them to buy, you won't have to work that hard to sell it to them, OK?. It just doesn't make sense for a lot of these young people to spend as much as they're going to have to spend within the exchanges and get insured.

The Obamacare enrollment figures bear that out.

Paternally deciding for everyone that they ought to have health insurance is one thing. Restricting the market to just a particularly expensive kind of insurance is something else. In the end, even if people want health insurance, that doesn't mean they're going to want to buy yours.

Yes, well put, thank you for your article. 10% of the people I've spoken to are satisfied with their health insurance situation. These are people with Medicare. Although I expect the Medicare landscape to change as well. I think if they rile the seniors though it will be all over for them.

This is great! I wish I had this article on hand recently while arguing with a certain Obama sycophant about the "ACA". Or even when talking to low info, well-meaning Americans who have been beaten into numbness by Obama's drivel.