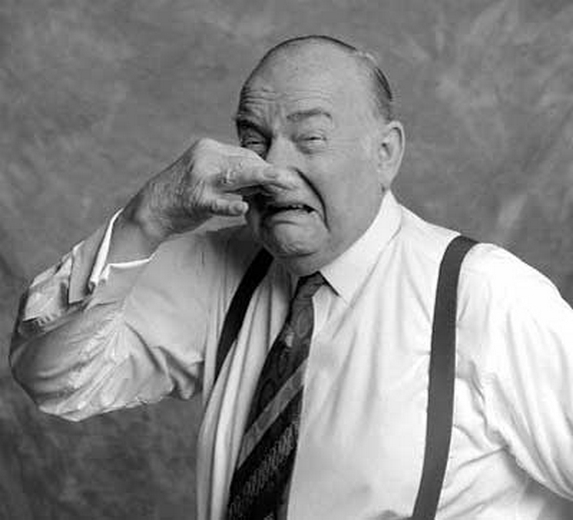 While some are holding their nose and signing up for ObamaCare, others would rather face the law's penalties than comply.

“If your policy is so good, why does it have to be mandatory?”

This is the eminently sensible question posed by people who question the need for government to dictate our purchases. Although often asked, it seldom receives an answer. When it does, it usually amounts to some slightly more diplomatic variation on “people are too stupid to make their own decisions.” Oh, what benevolent masters we have.

ObamaCare is only the most recent example in a long line of mandatory programs that are supposedly “for our own good,” but it’s a big one and provides a good example of the futility of trying to force people to act against their own best interests.

Universal health insurance coverage has always been the stated goal of ObamaCare’s architects, and it would be a foolish policy goal even it were possible. It’s far better to focus on reducing health care costs, and hence the need for insurance. By focusing on coverage and not cost, you end up forcing people into plans that don’t actually benefit them simply so you can mark them down as “covered” despite the meaninglessness of that term.

Unsurprisingly, the American people are sophisticated enough to see through this nonsense. Despite rising penalties in 2016, there are still many, many Americans who would prefer to go uninsured than sign up for ObamaCare. In 2016, the penalty for not signing up for coverage is $695 per adult or 2.5 percent of household income. The Kaiser Family Foundation found that this will average out to about $969 per household, so the question is why are so many people willing to pay hundred or thousands of dollars to avoid signing up for a program that supposedly benefits them?

There are a couple of reasons: First is the cost. Premiums for ObamaCare insurance plans are high, but the real killer is the deductible, the amount you have to spend on medical care before your insurance policy starts to kick in. For many people, especially those who can afford only the plans with the least expensive premiums, deductibles have climbed to nearly $7,000 dollars. After factoring in premiums for the whole year, you’re looking at a five figure expense before you see dime one from your insurance plan. It’s easy to see why people would regard this as something of a ripoff and opt to pay the penalty instead.

But apart from the cost, consumers have other complaints about the options presented to them by ObamaCare. The lack of emergency care outside of a particular network, or the restricted ability to see one’s own doctor, has been a deal breaker for some, who argue that there is no point in paying for a service with such limited options. It's also important to take into account the dirty little secret that the IRS can't actually collect penalties from people. The most it can do is withhold tax refunds, but for families not entitled to a refund, there is no need to fear a tax collector knocking at your door for failure to pay the ObamaCare penalty.

All this adds up to show that Americans know a bad deal when they see one, and will resist the government’s efforts to force them into a program that clearly isn’t working. Of course, since ObamaCare depends on high enrollment to keep costs down, the reluctance of consumers to opt in will only accelerate the inevitable demise of Obama’s failed experiment.