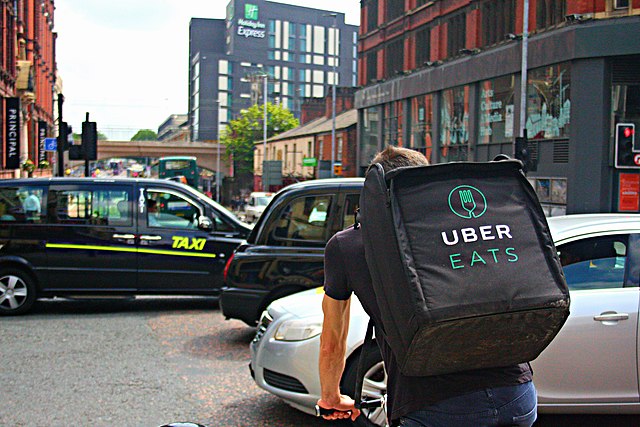 As both the economy and the job market recover from the effects of COVID-19, the Department of Labor and its Wage and Hour Division’s importance has never been more evident. Reinstating Weil as head of the DOL’s Wage and Hour Division would represent a return to the same bureaucratic overregulation so prevalent in the Obama administration as well as a further rebuke of the deregulatory strides made in the Trump administration.

If Weil is confirmed, two of his highest priorities will likely be a reversal of the Trump Administration’s Independent Contractor rule and the Joint Employer Final Rule.

Joint Employer: Eliminating the joint employer rule would deprive employers of certainty in their business relationships with subcontractors and franchisees. Without the guidance that the Trump Administration rule provides, employers will be less likely to impose on subcontractors or franchisees health and safety requirements, mandatory training on discrimination and harassment, or minimum wage and leave requirements: mandating any of these could result in their being deemed a joint employer. Franchisees and subcontractors are often small businesses, which public policy should be helping, not hamstringing.