Andrew Cuomo Sees Genius When He Looks in The Mirror. That’s the Problem 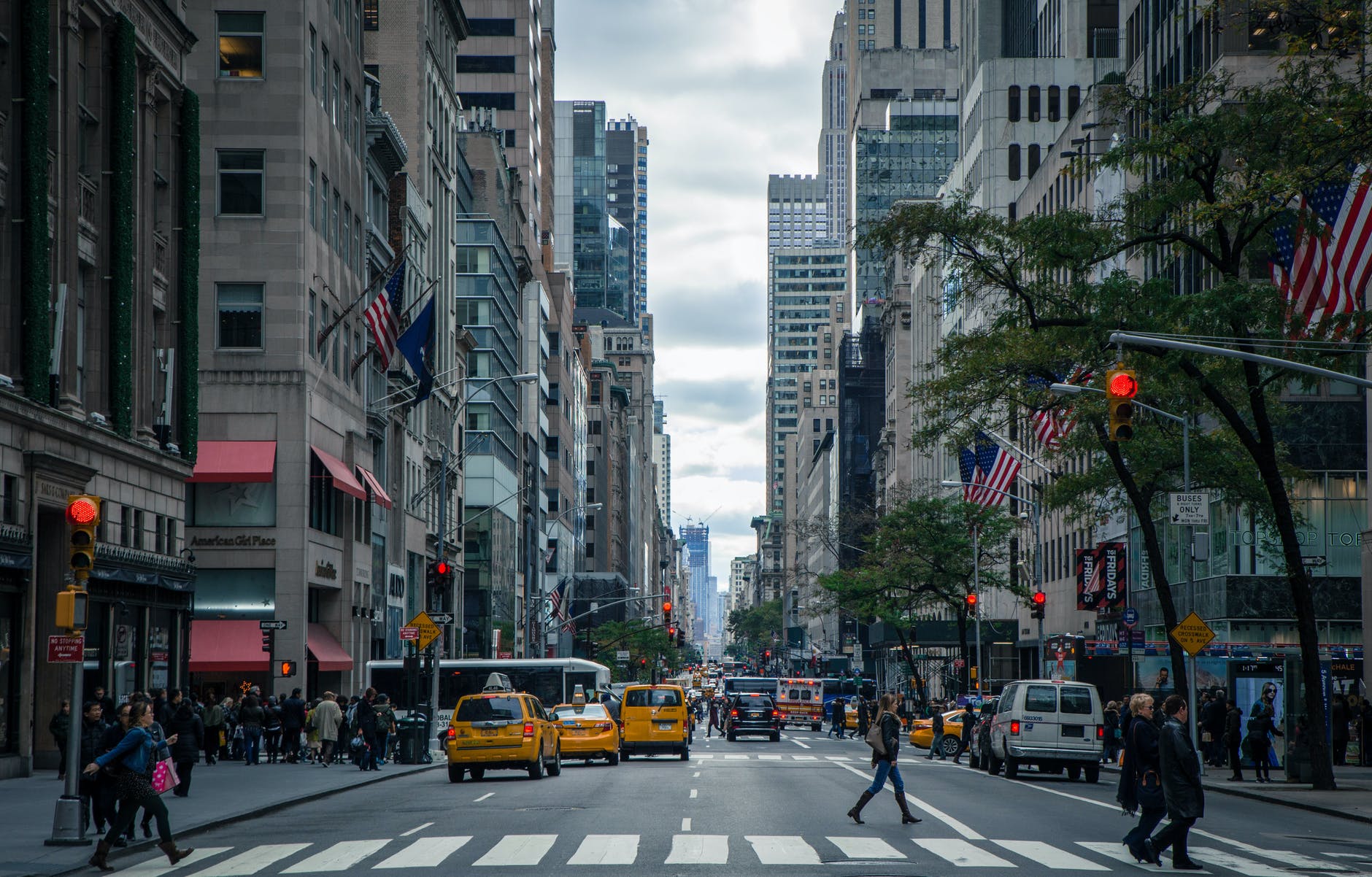 In a sense, great minds are their own worst enemy. And surely the worst enemy of broad health and prosperity. They are because one or many great minds are surely no match for the collective wisdom of the proverbial crowd. The crowd is the market. William F. Buckley intuited the latter very well when he quipped that he’d rather be governed by the first few hundred names in the Boston phone book than by professors at MIT and Harvard.

Buckley was saying that the combined knowledge of average thinkers is exponentially greater than what resides inside the heads of the very few, and very smart. To partially paraphrase W.C. Fields, the masses may be revolting, but collectively they’re brilliant.

The truth about the marketplace rates serious consideration as thinkers continue to assess Democratic New York Gov. Andrew Cuomo and 2020. What tripped Cuomo up is arguably the same as what has felled leaders for as long as civilization has existed. Certitude took him down. Cuomo plainly looks in the mirror and sees genius. That’s the problem. That was the problem in the spring of 2020.

In Cuomo’s very words uttered when he was still seen as brilliant by his then media enablers: “You played politics with this virus and you lost. You told the people of your state and you told the people of this country, White House, ‘Don’t worry about it. Just open up, go about your business, this is all Democratic hyperbole.’ Oh, really? Now you see 27 states with the numbers going up. You see the death projections going up. You see the economy going down. It was never politics. It was always science. And they were in denial, and denial is not a life strategy.” Do you remember this?

The main thing is that Gov. Cuomo fell in love with his own genius. And it ultimately tripped him up. Sadly, the people were the victims of his self-regard.

That’s the case because Cuomo, in taking a muscular role in New York’s response to a spreading virus, rejected the marketplace. He wasn’t going to let New York open up, and he wasn’t going to let it go about its business. That Cuomo suffocated the collective genius of the masses meant that Cuomo suffocated the marketplace itself — with predictable results. Once dense-with-people Manhattan remains a bit of a ghost town with boarded up storefronts. Central planning repels people, and it destroys businesses.

In Cuomo’s case, his errors were particularly tragic when it’s remembered who resides in New York City. The Big Apple is where the ambitious go. It’s where they sit for their final test, as it were. Cuomo didn’t just substitute his limited knowledge for the collective wisdom of anyone; rather he decided to muzzle the most brilliant people on Earth. A city that would have benefited more than any other – by far – from “go about your business” missed its chance to respond to a spreading virus in millions of different ways. A market of unsurpassed genius was pushed aside by a governor who sees genius every time he sees his own reflection.

All this needs to be considered in light of New York, and its nursing home deaths. We know Cuomo erred simply because he substituted himself for the marketplace. If central planning doesn’t work in good times, and it doesn’t, it certainly doesn’t work in relatively fraught periods. A virus was spreading, lots of people individually knew a lot or a little, but it was most certainly true that no individual had all the knowledge. Which was why freedom from individual expertise was so crucial in the spring of 2020. When we needed the market the most, Cuomo gave us Cuomo. With predictable results.

Cuomo decreed the repopulation of nursing homes rather than let a broad array of individuals with varying human and medical knowledge make individual decisions for the elderly. One guesses that without Cuomo choosing for everyone, “the masses” would have approached a spreading virus and how to protect the elderly from it in a variety of ways. From this we can probably guess that fewer would have returned to nursing homes, among other things.

Did Cuomo act with malice? Certainly not. Never forget what he sees when he looks in the mirror. The world is littered with desperation and graves wrought by real and imagined genius married with power. When Cuomo looks at Cuomo he sees genius. And that’s the problem.

John Tamny is Vice President at FreedomWorks and author of the new book When Politicians Panicked: The New Coronavirus, Expert Opinion, and a Tragic Lapse of Reason.

Just when you thought we had enough, the ghost of Eliot Spitzer reappears.