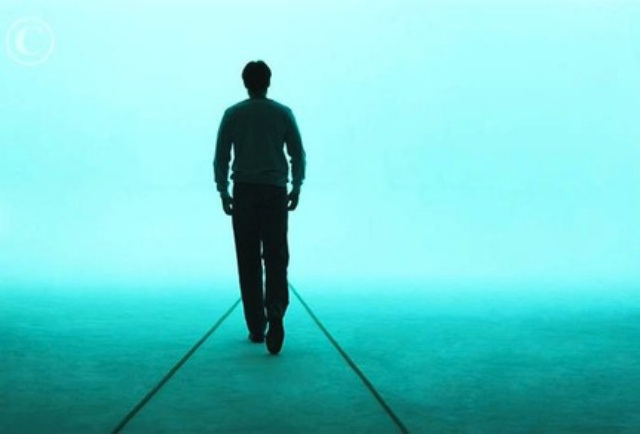 The company’s decision is motivated by increasing costs in the individual and small group insurance markets, and the need to remain competitive. HealthSpan has laid off employees as part of its scaling back. It remains unclear how many of the company’s 200,000 clients will be affected by this decision.

The implications of these kinds of withdrawals are obvious. When insurance companies go bust, prices will rise even further and access to medical care will be harder to obtain. The irony of the Affordable Care Act having the precise opposite of its stated goals should not be lost on readers. It’s part of a continuing pattern we’ve seen over the last several years. Premiums and deductibles go up, people unable to afford the cost decline to sign up, insurance companies and co-ops fold, cost go up again, rinse, repeat.

We are rapidly approaching a breaking point, where ObamaCare simply cannot continue. For all the Democrats’ talk about how the ACA is the law of the land and therefore cannot be changed, it won’t be long before there is no longer a choice. The big question we have to answer is what we want the health care system to look like after the law falls apart. Do we embrace a system of free-market, patient-centered medicine, or do we double down on central government control?

Some states, like Colorado, are interested in moving towards the full socialization of medicine, failing to learn from Vermont’s failed experiment with the model. This is why now is such a crucial time; it’s important that we have the right ideas in place, ready to take over when ObamaCare finally collapses. We need to continue pressuring Congress and the presidential candidates to push for a free market in health care. If Hillary Clinton and Bernie Sanders have their way, America will be dragged, kicking and screaming, into the stagnant, costly morass of government run health insurance that has led to long wait times and poor health outcomes all over the world.