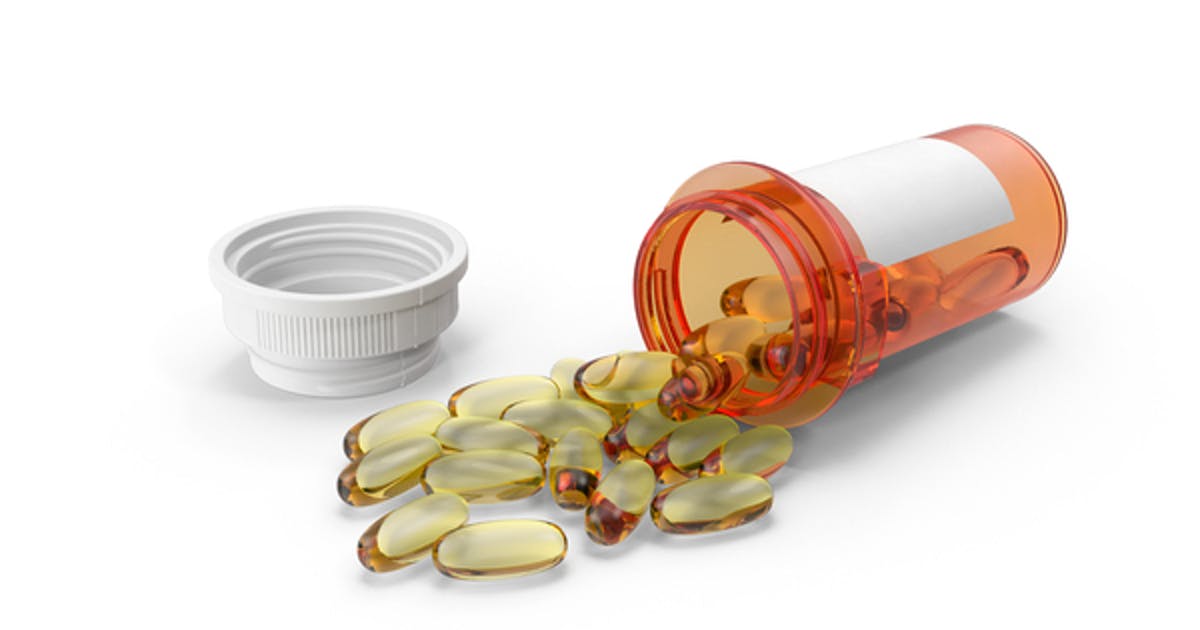 What critics and proponents of this international pricing index (IPI) can agree on is that the issue of high prescription drug prices must be addressed. It was the late William F. Buckley who once opined, “A conservative is someone who stands athwart history, yelling, ‘Stop,’ at a time when no one is inclined to do so, or to have much patience with those who so urge it.” Given the urgency of the issue at hand, many are eager to avoid having such a description be applied to them. Thus, many have taken it upon themselves to offer their own alternatives to the IPI.

One such proposal was put forth by Avik Roy, the President of the Foundation for Research on Equal Opportunity (FREOPP). Roy titles his alternate approach the “Market-Based International Index” (MBII). The MBII makes minor tweaks to the IPI by adding and subtracting certain nations from the list of benchmarks and weighting them based on the nations’ perceived adherence to market principles.

While both the desire to put forth an affirmative solution and the desire to align healthcare policy in the United States with market principles are admirable goals, the MBII falls short in numerous respects. Perhaps in a vacuum, where the only two choices available to Congress were the IPI and the MBII, the MBII might be an acceptable policy prescription. However, this is not the present reality. The U.S. by no means must resign itself to international reference pricing as a model for setting prescription drug prices. In fact, it should avoid doing so.

The analysis in the pages to follow will explain why policymakers should not subscribe to international reference pricing as a potential solution. It will also reveal some misconceptions about the supposed free-market credentials of certain foreign nations that comprise the bulk of the MBII, and it will show that, while well-intentioned, that the MBII does not live up to its name.

Read the full report in the attachment below.