Are we stuck with Mandate Day forever? 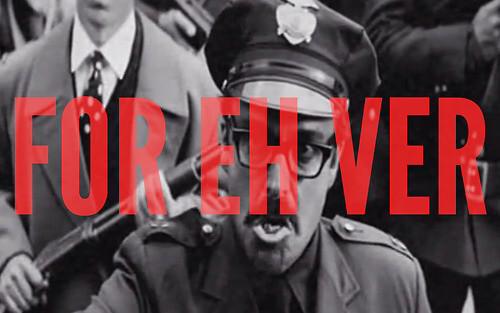 April 15th is just around the corner. This year’s Tax Day is extra special because it marks the first ever “Mandate Day,” when ObamaCare fines Americans who did not purchase government approved health insurance.

Mandate Day's penalties increase substantially each of the next two years: Adults won't be the only group that needs to be covered to avoid the ObamaCare mandate. If they have uninsured children under age 18 then they will owe even more money to the IRS. This penalty also increases substantially over the next two years. ObamaCare did implement a maximum dollar fine that a family would be forced to pay. Just like the penalties shown above, however, the maximum amount increases sharply each year. The maximum penalty for people who owe a percentage of their household income is the cost of the national average premium for a bronze level health plan. This year it is $2,448 per individual and $12,240 for a family with five or more members. After 2016, each year’s mandate penalty increases with inflation.

As long as ObamaCare remains a law the uninsured will never be able to escape a Mandate Day again.