Audit the Fed has been reintroduced with more than 60 cosponsors 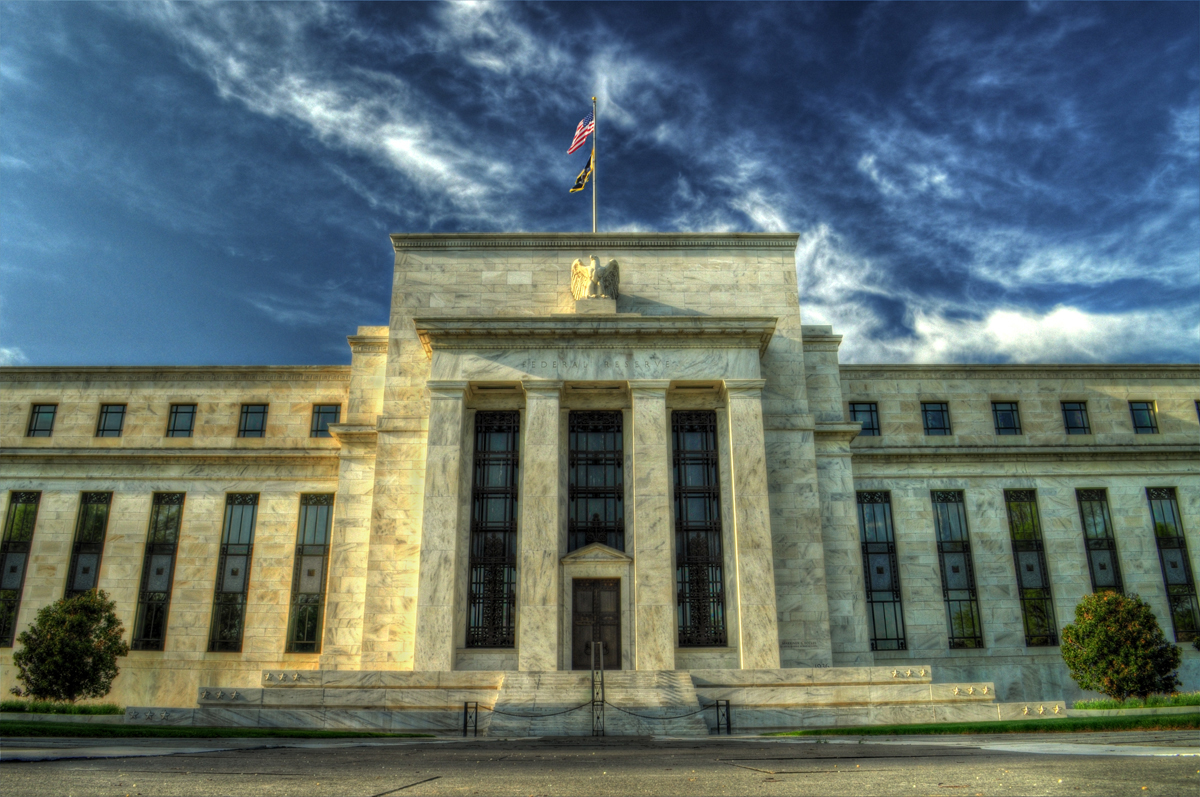 Hours after the new members of the 114th Congress were sworn in on Tuesday, Rep. Thomas Massie reintroduced the Federal Reserve Transparency Act (H.R. 24), which, if passed, would require the United States' central bank to open certain information to the Government Accountability Office, currently excluded from audits.

Massie, who announced in November that he planned to reintroduce the "Audit the Fed" measure when the new Congress was seated, already boasts strong support, with 63 original cosponsors, a number that is sure to grow considering the measure passed the House with strong bipartisan support in 2012 and 2014. FreedomWorks backed the measure and included it in our scorecard, and we will do so again.

"The American public deserves more insight into the practices of the Federal Reserve. Behind closed doors, the Fed crafts monetary policy that will continue to devalue our currency, slow economic growth, and make life harder for the poor and middle class," Massie said in a press release on Tuesday. "It is time to force the Federal Reserve to operate by the same standards of transparency and accountability to the taxpayers that we should demand of all government agencies."

With Harry Reid (D-NV) relegated to the minority in the Senate, where Sen. Rand Paul (R-KY) is expected to reintroduce his companion to the House version, the biggest obstacle to the passage of Audit the Fed is now out of the way. Senate Majority Leader Mitch McConnell (R-KY) has pledged to bring the measure up for a vote, breathing new life in efforts to bring shine some much-needed sunlight on the activities of the Federal Reserve.

The catch, however, is that Federal Reserve Chair Janet Yellen opposes the legislation, recently telling reporters that she would "forcefully" oppose efforts to increase transparency at the central bank. "The ability of the central bank to make the decisions about monetary policy that it regards as in the best longer run interests of the economy free of short run political interference is very important," Yellen said in December. "History shows, not only in the United States but around the world, that central bank independence promotes better economic performance."

The Federal Reserve Transparency Act doesn't interfere with monetary policy decisions. It simply allows the Government Accountability Office access to discussions between the central bank and Treasury Department and transactions with foreign banks

Though Yellen is trying to inject monetary policy into the discussion, the Federal Reserve Transparency Act simply requires the central bank to provide certain information to the Government Accountability Office (GAO), currently excluded from audits in 31 USC 714(b), including discussions between the Federal Reserve and the Treasury Department, transactions with foreign banks, and other information excluded under current law.

Despite opponents' fearmongering, Audit the Fed is a common sense piece of legislation that should be passed by Congress sooner rather than later. The Federal Reserve wields substantial influence over the United States' economy, and Americans have a right to know what it's been up to.