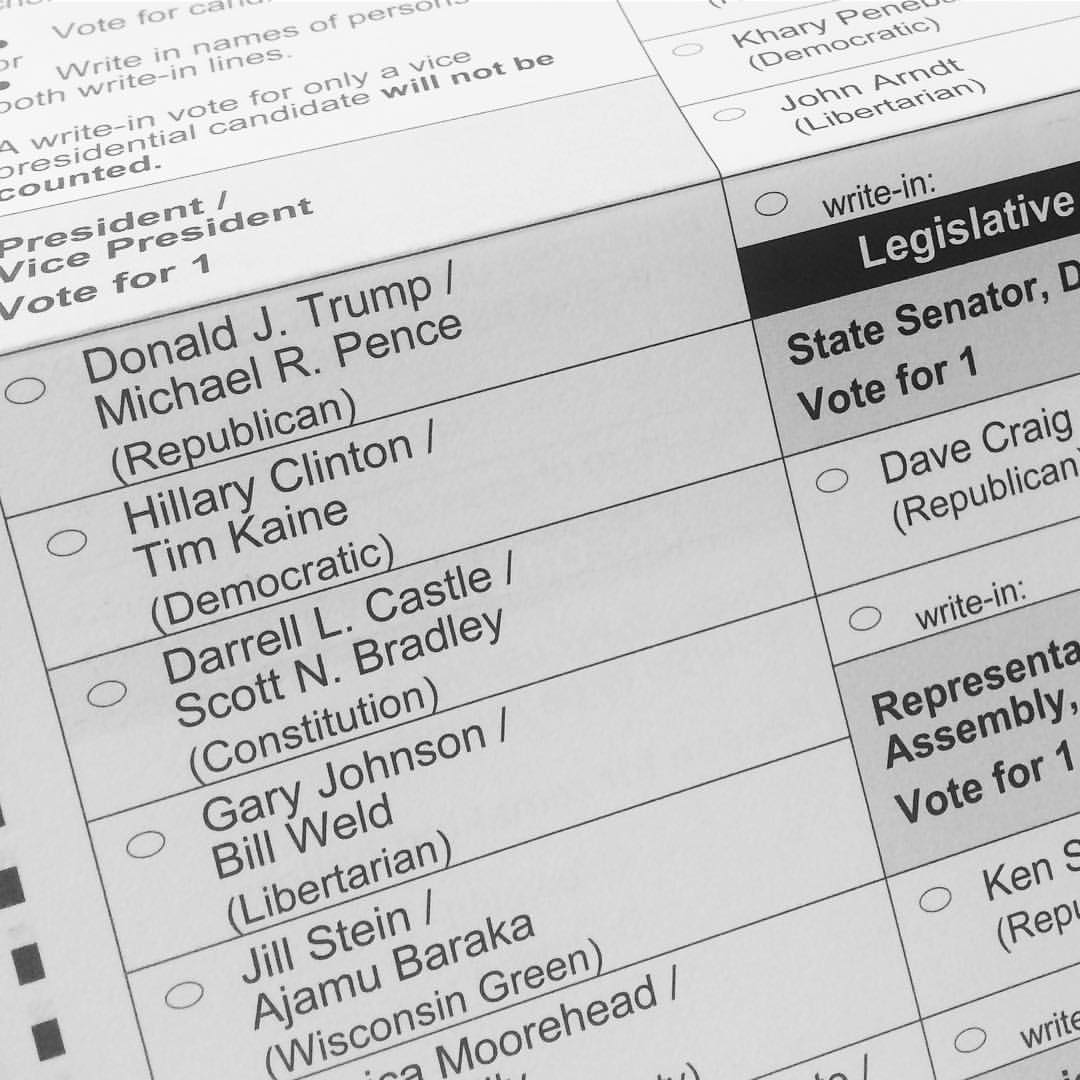 Pelosi was attempting to create an enormous nation-wide power grab similar to one that occurred in favor of the Democrats in California in the 2018 election. In 2016, California passed legislation that allowed for anybody to ballot-harvest. The Federalist explains, “With ballot-harvesting, paper votes are collected by intermediaries who deliver them to polling officials, presumably increasing voter turnout but also creating opportunities for mischief.”

In California, the prior law only allowed relatives or persons living in the household to deliver a ballot to the election authorities. With the change in the law and unlimited restrictions on how to harvest, every Republican Member of Congress from Orange County lost their re-election in 2018. “In Orange County alone, where every House seat went Democratic, “the number of Election Day vote-by-mail dropoffs was unprecedented — over 250,000,” Fred Whitaker, chairman of the county Republican Party.

Here is an overview of the ballot-harvesting scheme. First, get as many citizens as possible to register to vote. As an example, many states offer people the opportunity to register when applying for a drivers’ license. Once a person is registered, the political parties and other interested people and organizations have access to information about the voter maintained by the government.

During a vote by mail election period, the state posts who has and has not voted. This enables political organizations to call or go to non-voting residences and seek to harvest voters’ ballot, and presumably deliver the ballot to the proper election officials. Often, the harvesters are only interested in one or two contests and will suggest for example that the person only vote for the congressional race or governor contest and will offer to pick up the ballot at their house within an hour.

Another possible scenario would be the harvester calls a person and asks for the citizen-voter to vote for one particular race that is important to the citizen-voter. When the harvester picks up the signed ballot, the harvester completes the entire ballot. Again, the voter and the election officials will most likely never know of the illegal action by the harvester. The Landmark Legal Foundation has created safeguards to protect the sanctity of the vote as related to harvesting.

Voters are asked to provide a valid signature and a photo ID whenever appropriate upon registering to vote and voting in-person or by mail. Voters submit absentee and mail ballot requests in writing to ensure only registered voter receives ballots, with signature and photo IDs validated.

Partisan and campaign workers are prevented from harvesting and delivering ballots. A voter’s ballot should be treated as sacred and secret and generally should not be given to a third-party non-election official.

Landmark Legal Foundation is correct: “A voter’s ballot should be treated as sacred and secret…”