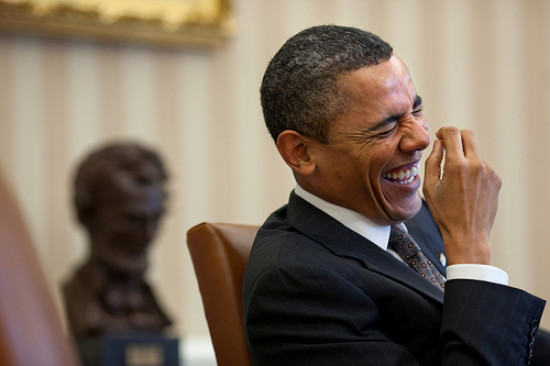 President Obama has used previous State of the Union addresses to proclaim that heavy economic intervention, including bailouts and wasteful stimulus spending, had averted a second Great Depression. So in some way, what he'll be singing the same song that Americans have heard before. And though it's true that monthly reports from the Bureau of Labor Statistics have shown a boom in job creation and a decline in the unemployment rate, a deeper look shows that things aren't as great as they seem.

The labor participation rate, the percentage of Americans working or looking for work, for example, remains below pre-recession levels. In December 2014, the labor participation rated declined slightly, to 62.7 percent, which is far below pre-recession levels and its lowest point since 1978. Moreover, wage growth has been stagnant.

President Obama, as evidenced by his the $200+ billion in new spending proposals, believes that this is evidence that more economic intervention is necessary to combat these challenges, but keep in mind that intervention is exactly why it has taken so long to recover from the Great Recession. It's an example of failing to learn from the lessons of the past.

It's also laughably absurd for President Obama to suggest that the United States' finances are better off. Entitlement spending and interest on the nation debt are set to consume large chunks of the economy, sending overall spending and the national debt to historic levels, according to the Congressional Budget Office.

Now isn't the time to further exacerbate the United States' long-term fiscal problems by adding even more debt, which is why Republicans must step up to the plate and offer a clear distinction and a path to addressing these challenges to counter President Obama's red ink-filled agenda.

Yea I think he knows exactly what he is doing. Shameful.

Is he really, or is he doing exactly what he is suppost to do?