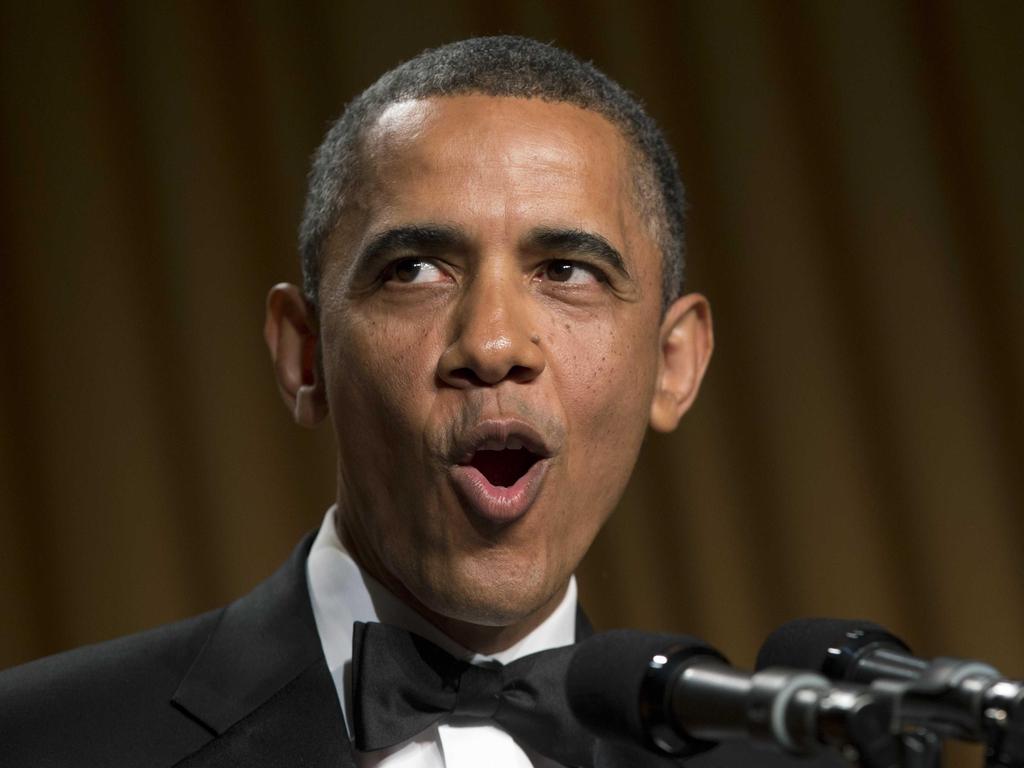 President Barack Obama faces a Republican-controlled Congress that opposes most, if not all, of his legislative agenda. And with just two years left in his presidency, he staring down irrelevance, without many, if any, real legislative accomplishments embraced by the American people. In some way, these sorts of problems can be liberating, but, as he so frequently tells Republicans, there is still an expectation that he live in some sort of a reality.

The FY 2016 budget the White House will present to Congress, however, shows that President Obama is miles away from reality. Though all the details of the proposal aren't yet public, Bloomberg News has discovered that President Obama will ask Congress for a huge spending increase, one that would blow through discretionary spending caps mandated by the Budget Control Act.

"The new spending would mean as much as $34 billion each for the national security and domestic sides of what will be a budget of almost $4 trillion. It will be detailed in the budget proposal Obama will send to Congress on Feb. 2," Bloomberg News reports. "That amounts to an almost 7 percent increase over discretionary spending levels prescribed by automatic cuts known as sequestration voted into law in 2011, according to the people, who asked for anonymity because the budget plan hasn’t been released."

This new spending would bring the discretionary side of the budget, which excludes entitlements and debt service, to $1.08 trillion, up from the $1.015 trillion spending cap mandated by the Budget Control Act. The report notes that "[i]t's not yet clear whether Obama will seek to offset the spending increases with revenue," but given President Obama's proclivity for scoffing at spending cuts and proposing growth-stunting tax hikes in his annual budget proposals, one can probably bet on that.

When asked about the report, White House Press Secretary Josh Earnest deflected, telling reporters, "We'll be prepared to talk about the details of that presentation on Monday, Feb. 2 when it's rolled out." He did, however, say that President Obama "has been pretty clear about the fact over the last two weeks that now is exactly the right time for us start making some policy decisions that will invest in middle-class families."

It's true that budget deficits have dropped off from the record highs, including four consecutive years of $1+ trillion deficits, Americans saw during the recession and in its immediate aftermath. This is a largely a result of divided government, which, historically, has been effective in restraining spending growth. Indeed, gridlock is good. But the national debt has grown at an unprecedented pace since President Obama took office, surpassing $18 trillion last month.

Moreover, budget deficits are, according to the Congressional Budget Office, set to rise again in the next few years, consuming a larger share of the economy and eventually topping $1 trillion in 2023 and 2024. The picture is even more disturbing in the long-term, with mandatory spending -- entitlement programs and debt service -- set to consume larger shares of the economy and drive up the budget deficit.

The time is now to balance the federal budget. It's an achievable goal, as Sen. Rand Paul (R-KY) demonstrated in his five-year balanced budget plan, but it will require Republican leaders act proactively rather than reactively. This means that all areas of the budget should be on the table for discussion, including those driven by the crony special interests which have played a part in this generational theft known as the national debt.