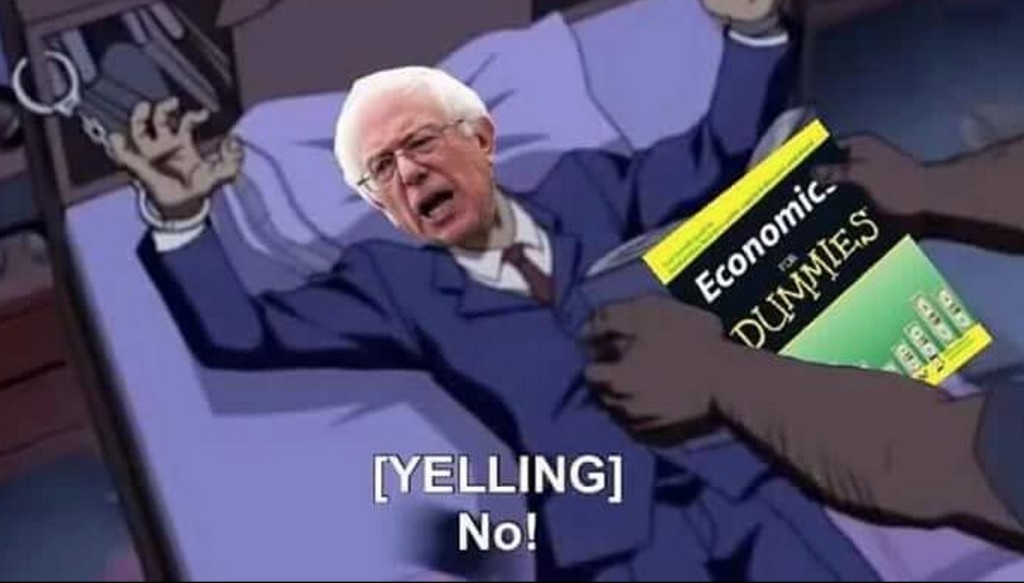 Vermont Socialist and Democratic candidate for president, Senator Bernie Sanders, remarked in a recent interview with Bloomberg that Uber upsets him since it is highly unregulated, unlike the taxicab industry which holds a market monopoly on commercial ridesharing through its medallion system for controlling who can and can't drive a cab in certain cities. Though the remark was brief, Reason magazine contributor Peter Suderman was able to piece together Sanders' intentions based on his record as a politician:

"...For Sanders, there [probably] doesn't need to be [a reason for regulation]. The fact that Uber is big, successful—it was recently valued at $51 billion—and relatively innovative is problem enough. The only way to solve that problem with regulation."

Sander's faces a head on partisan collision since the Democratic Party seems divided on the issue of what to do with app-based services such as Uber and Lyft. Recently NYC Mayor Bill de Blasio faced a backlash from his own party when New York Gov. Cuomo stated that Uber was “one of the great inventions of this new economy.” While Gov. Cuomo and fellow 2016 candidate Martin O'Malley are in favor of services like Uber being free of government interference (O'Malley frequently uses Uber to get around), Sanders and Hillary Clinton are still pushing the regulatory machine as they both declare war on the sharing economy as a whole.

While failing to understand the terrifying ramifications of what it would mean to halt innovation in unregulated grey areas of the market (which services like Uber, Lyft, and AIRBNB, operate in) it is important to remember why Sanders and Clinton are soliciting these harsh big government policies in the first place; to court union support.

Taxi unions (who typically support Democrats) for one could play a role in fast tracking support from unions in other sectors of the economy by picking one of the progressives to be their gladiators in the upcoming 2016 election, all in order to support their agendas. Clinton and Sanders are viciously fighting for as much union support as they can gain, according to the same Bloomberg article cited earlier:

"...[Sanders is] scheduled to face off against fellow Democratic underdogs Thursday afternoon in an Iowa AFL-CIO forum that Clinton is not attending. Instead, she spoke to another labor gathering in Los Angeles, praising members of the Service Employees International Union for their efforts training home health care workers, whom she said provide a cheaper way to care for the elderly than nursing homes. Clinton sympathized with workers who said their low wages make it hard for them to raise their own families. "One of the things I'm trying to do with my campaign is to put raising wages at the center of my economic agenda."

Time will tell as to who will have the most union support by the time of the DNC convention, but what will be more telling is whether or not, if either Democrat wins the White House, they would follow through with their heavy-handed regulatory promises.