Biden’s $3.5 Trillion Spending Spree Is a Gift to the Radical Left 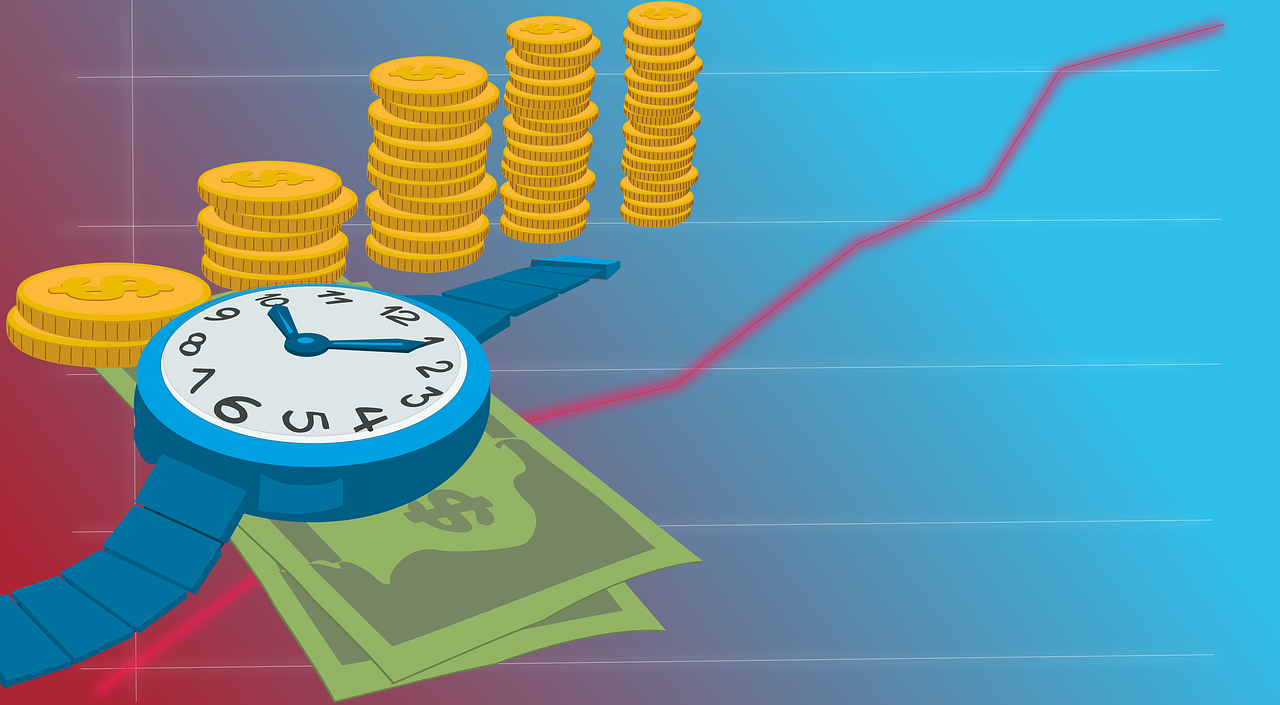 In recent weeks, President Joe Biden and his allies in Congress have pushed harder than ever to pass their radical $3.5 trillion budget.

Democrats like Speaker of the House Nancy Pelosi have insisted that this legislation would greatly benefit the economy and middle class Americans if it’s passed. But this couldn’t be further from the truth.

In reality, Biden’s budget would do enormous harm to the country, all in the name of appeasing the radical left. During his presidency, Biden has shown that he’d rather pander to the socialist wing of his party than unite the country. His partisan $3.5 trillion budget comes as no surprise to Americans who have been paying attention for the past eight months.

So, what’s in this budget of Biden’s? Well, the president proposed that over 70% of the eleven million illegal aliens currently residing in the United States would be given amnesty. Thankfully, the Senate parliamentarian ruled that Democrats couldn’t ram this proposal through using the reconciliation process. But that hasn’t stopped leftists like Rep. Ilhan Omar from urging Democratic leaders to ignore the decision and pass amnesty anyway. Nothing like a return to “American norms” when Democrats are in charge, right?

Let’s remember that Democrats currently control all three branches of government, but have no real aim of actually fixing our broken immigration system. Through their push for amnesty, the left is encouraging illegal aliens to continue to pour into the United States, in hopes that they’ll be allowed to stay permanently.

Next up is a slate of corporate welfare giveaways in the name of the environment. Remember the Green New Deal? Rep. Alexandria Ocasio-Cortez has laughably insisted that her socialist legislation is the only way to “stop” climate change from occurring.

But while the Green New Deal reads more like a college sophomore’s late night ranting than serious energy policy, Democrats seem to have used it as a blueprint for their environmental policy proposals, given what they’ve included in their budget.

Not only do Democrats want to phase out the use of low-emission natural gas, they also want to spend $500 million on so-called “community climate incentive programs.” The Federal Highway Administration would be tasked with enforcing greenhouse gas performance requirements for states and businesses, with fines for violators. This would be a massive abuse of federal power.

If that’s not bad enough, there’s also $500 million for “home online performance based energy efficient contractor training grants.” That’s right, Democrats want to give a $500 million subsidy to environmental non-profits, so they can train construction workers on how to be more “energy efficient.” Because that’s what we all need — some environmental activist telling you how to do your day job.

Biden’s budget would also grow the welfare state. It would spend hundreds of billions of dollars on “free” preschool as part of a cradle-to-grave welfare system. This is clearly part of an effort by President Biden to score points with the far left. Federal preschool programs like Head Start have been failures, with no improvement in educational outcomes for children who participated.

Biden has indicated that he’ll put almost anything in his budget, so long as it makes the leftists in his party happy. But while it’s troubling to see what’s in this budget, it’s equally troubling to note what Democrats have kept out of it.

Thankfully, a bipartisan group led by Republicans defeated Nancy Pelosi’s socialist drug price control plan last week. This would’ve stifled research and innovation for life-saving pharmaceutical drugs, without which we may never find a cure for diseases like Alzheimer’s. Every American should be grateful to these legislators for standing up against Pelosi’s socialist proposal.

It’s clear that President Biden’s budget is designed to benefit the radical left, not the American people. Voters must see this $3.5 trillion proposal for what it is: yet another effort to permanently expand the role of government in our lives.

Members of Congress must do everything in their power to make sure it doesn’t pass.

I was under the impression that the SCOTUS was still under Republican control; am I wrong?