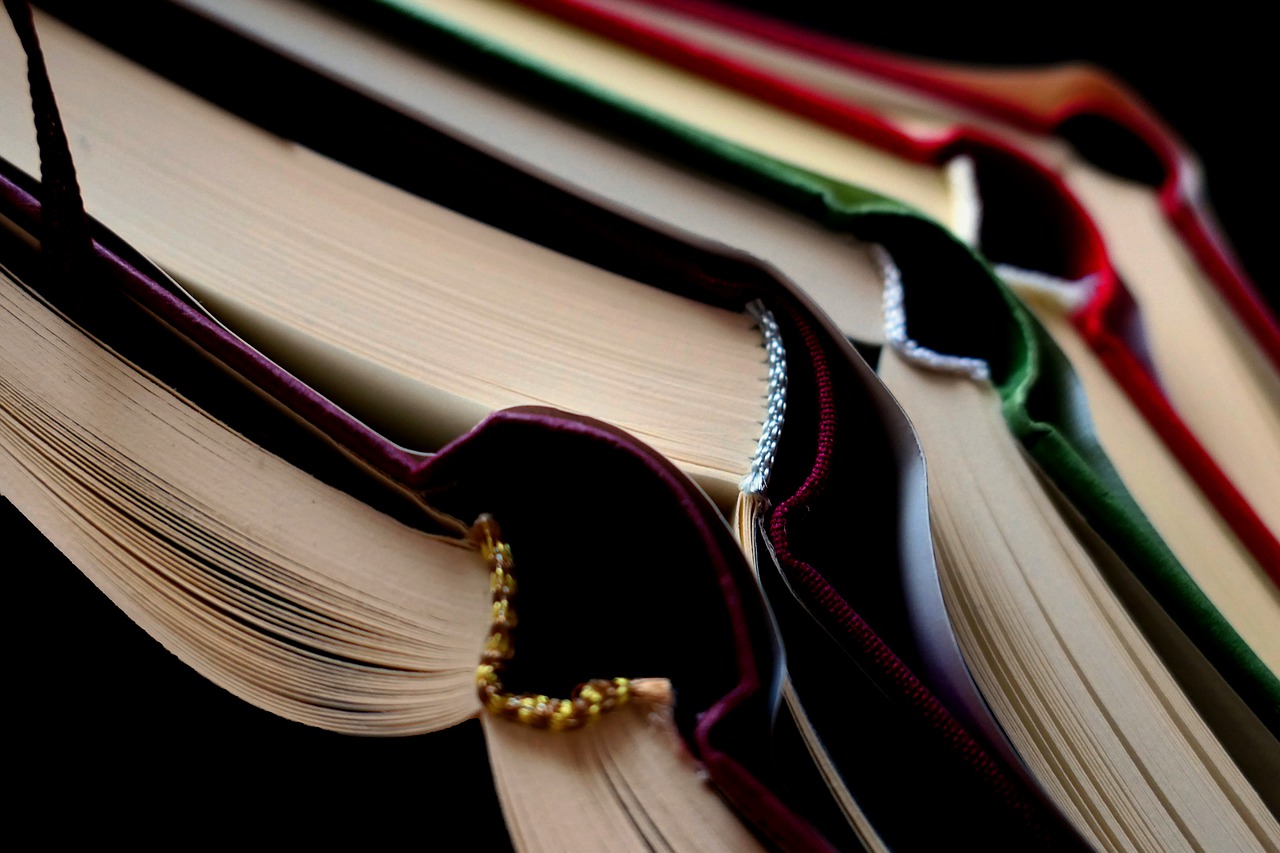 In suggesting how schools should spend the 20 percent allocated to programs that address “students’ academic, social, and emotional needs,” the Department referenced the Abolitionist Teaching Network’s “Guide for Racial Justice & Abolitionist Social and Emotional Learning.”

When asked by FoxNews, a Department of Education spokesperson stated that “The Department does not endorse the recommendations of this group, nor do they reflect our policy positions. It was an error in a lengthy document to include this citation.”

In his campaign for President, Joe Biden promised an open and transparent administration, yet no one has stepped forward and taken responsibility for the reference to the radical network within what is intended to be a purely informational guide to the reopening of schools. While there are a number of explanations as to why it may have been included, the true reason remains unclear. One explanation is that in her time serving as the San Diego Unified School District superintendent, Deputy Education Secretary Cindy Marten hosted one of the Abolition Teaching Network’s co-founders Bettina Love and raved about her work of training both managers and principals at schools.

While the Biden administration may claim that the Department of Education “does not endorse the recommendations of this group” and that the inclusion of the radical Abolitionist Teaching Network “was an error in a lengthy document,” this error represents yet another wink and nod to the radical left and their insistence on using taxpayer money to promote Critical Race Theory in America’s schools. The Biden Administration has lost all claim to transparency and can feign their “moderateness” only for so long.

American tax dollars should not be put toward funding documents with major errors, let alone funding the promotion of radical beliefs like CRT. Further, when it comes to the government, those who make mistakes must be held accountable. American taxpayers pay the salaries of Department of Education employees, and we have the right to know who is promoting this organization--and why. The transparency Biden promised us demands no less, especially when it comes to our nation’s children.