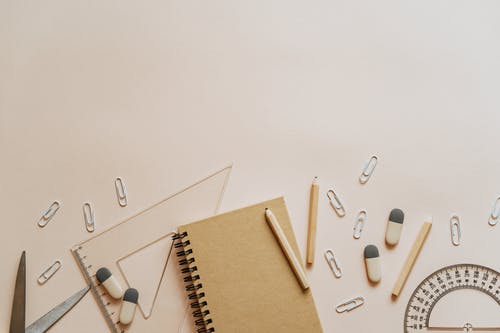 “Colorblindness and meritocracy are actions of bias.”

“Virtually all white people, regardless of how ‘woke’ they are, contribute to racism.”

“Objective, rational, linear thinking and hard work being the key to success are aspects of whiteness.”

Are these tenets from a dystopian novel? Sadly, no. The first two quotes are from recent so-called “diversity” trainings for corporate and government employees; the third, from a Smithsonian Institution graphic (later removed). These concepts all stem from critical race theory (CRT). And if the Biden administration has its way, this fringe, left-wing doctrine will soon be taught in schools all over the country — perhaps to your kids.

How did we get here? CRT is a hotly-contested sociological theory that grew out of postmodernism and critical legal theory in the 1970s and 80s. In the ensuing decades, activist academics have relentlessly pushed these ideas from their perches at fashionably woke colleges and universities — to the point that, like out-of-control kudzu vines, CRT threatens to overtake the teaching of history and civics in public schools.

President Trump banned the federal government and federal contractors from using CRT-based trainings that promote racial stereotyping or scapegoating. Not only did President Biden reverse Mr. Trump’s executive order, thus permitting these concepts to again be used in federal employee trainings — he doubled down by proposing to provide federal money to develop these types of programs in public schools. So not only will American children as young as six or seven be exposed to this, their taxpaying parents will foot the bill.

While critical theories have their place in colleges and universities, teaching CRT to younger students who have yet to develop the critical thinking skills necessary to analyze such issues threatens to indoctrinate our students with divisive theories of race and racism.

Those who oppose CRT are, at a minimum, branded as racists — and may lose their livelihoods as they are blacklisted by the fashionably woke crowd. Again, it’s like a plotline of a dystopian novel: You disagree with us, therefore you are a racist; and there is no free speech for you here.

Make no mistake: there is racism in America. It must be addressed and thwarted at every turn. And there are sordid parts of our history as Americans, which all of us must work to overcome. We can all agree that students should be exposed to the bad and the ugly as well as the good. But CRT denies the great progress of America, which many courageous Americans have fought to achieve; and the great promise of America, which many risk their lives to be a part of, to be an American. It overlooks the many, many examples of achievement and wealth garnered only on meritocracy; a founding pillar of the American experience.

Critical race theory is, fundamentally, un-American. In fact, at its core are tenets that run counter to the idea that “all men are created equal.” It is hard to conceive of a worse way for the federal government — which shouldn’t even be in the school curriculum business — to spend your hard-earned dollars. And it is hard to overestimate the harm that will result from teaching school children of all races that they are not individuals; that everything, always, is about their race.

Beverly McKittrick is the director of the FreedomWorks Foundation Regulatory Action Center (RAC).