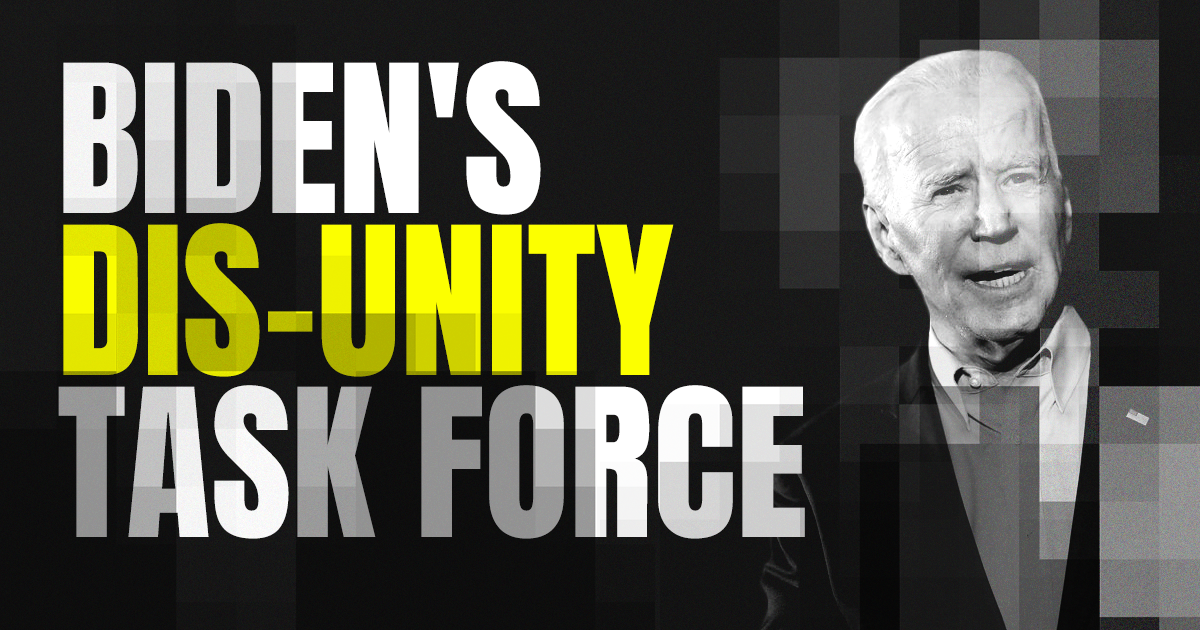 Shortly after Sen. Bernie Sanders (I-Vt.) dropped out of the race for the Democratic presidential nomination in April 2020, and endorsed the presumptive nominee, former Vice President Joe Biden, Biden and Sanders announced the formation of a “unity task force” to bridge the divide between the Democratic Party establishment and the so-called “progressives” in the party ahead of the 2020 presidential election.

The final report of the Biden-Sanders Unity Task Force was released in July 2020. The recommendations found in the report function as a statement of principles of the Democratic Party on several policy issues, including energy and the environment, healthcare, education, and the economy.

The task force included notable Democratic or progressive voices, such as elected officials serving at the federal, state, or local level of government; former Clinton or Obama administration officials; influential outside organizations; and leftist economists or academics.

Some of the Biden-Sanders Unity Task Force member names are familiar. For some examples, former Secretary of State John Kerry, Rep. Alexandria Ocasio-Cortez (D-N.Y.), and former Environmental Protection Agency (EPA) Administrator Gina McCarthy helped produce the climate change recommendations. Rep. Karen Bass (D-Calif.) worked on economic recommendations while Rep. Marcia Fudge (D-Ohio), who is the designee for secretary of housing and urban development, worked on education. Rep. Pramila Jayapal (D-Wash.), the sponsor of the Medicare for All Act in the House, co-led the healthcare portion of the recommendations.

Unfamiliar names might be American Federation of Teachers President Randi Weingarten and National Education Association President Lily Eskelsen García. Both of these labor union leaders helped craft education recommendations. Another unfamiliar name may be economist Stephanie Kelton, a former advisor to Sen. Sanders’ presidential campaign who is also one of the leading proponents of modern monetary theory and author of a recent book, The Deficit Myth: Modern Monetary Theory and the Birth of the People's Economy. Kelton worked to craft the economic recommendations.

The policy recommendations from Biden-Sanders Unity Task Force report are not, by any stretch of the imagination, center-left. The recommendations in the task force report represent the far-left base of the Democratic Party, the voices of which will likely pressure the incoming Biden administration and Democratic congressional leadership. It is truly remarkable that President-elect Biden, who proposed $11 trillion in new spending over ten years and $3.3 trillion in tax increases, is not “progressive” enough for many Democrats.

Although the Biden-Sanders Unity Task Force report is framed as representing views from across the Democrats, the recommendations found in the report are, far more often than not, overwhelmingly tilted toward “progressives,” meaning that there are dramatic expansions of government through massive increases in federal spending, higher taxes, and more regulation.