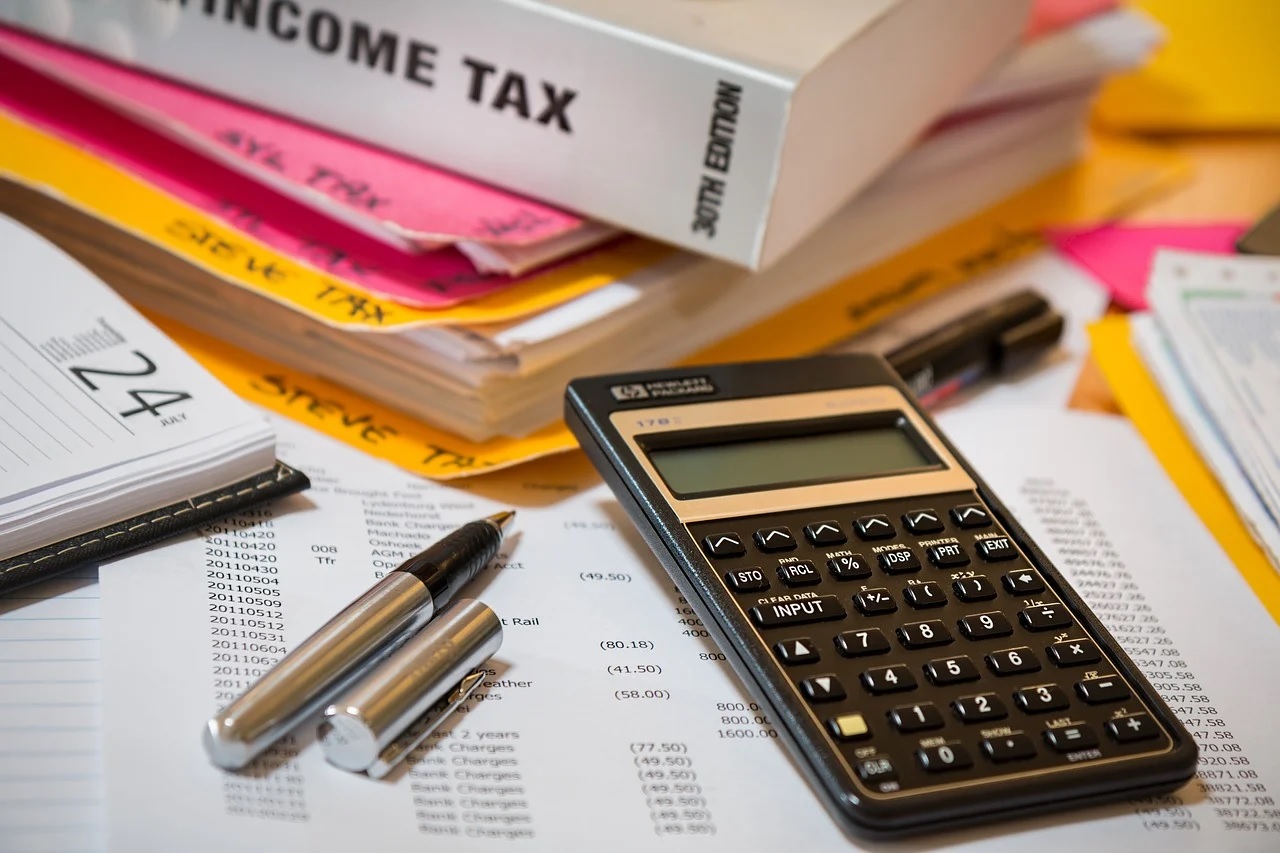 In the words of humorist, James Thurber, “You can fool too many of the people too much of the time.”

Let's examine the disastrous consequences awaiting your savings at risk on the Democrat’s tax chopping block.

Currently, each annual contribution we make is deducted from our taxable income and grows tax free until withdrawal. Biden's idea introduces a tax credit that will ultimately tax everyone’s income twice by only allowing after-tax contributions in our retirement accounts, and then by taxing income at withdrawal. America has over 100 million savers large and small in defined contribution plans. Biden’s feeble notion is to offset this double taxation with a tax credit that would prevent present and future retirees from realizing the benefits of a lifetime of compounded returns on their pre-tax retirement account income, making Americans more dependent on the government.

One of the most important assets a young, middle income saver has is time. Depriving future seniors the flexibility and independence to make pre-tax contributions in order to build wealth over decades is a catastrophe. Younger generations are not only going to live longer lives, but will be robbed of the advantages older seniors enjoyed to build wealth over 40 years.

(2) Tax Cut and Jobs Act: The Trump tax cut of 2017 was the largest overhaul of the tax code in thirty years. The law created a single corporate tax rate of 21%. Now, Biden plans to increase the rate to 28%. This change will not only reduce company profits and raise costs of operating abroad. It will undoubtedly slow economic growth. The Biden team claims the additional tax revenues will be directed to government stimulus plans which will supposedly pump up the economy. But by making corporate American less competitive, job gains and wages decrease. An economic and market downturn impacts everyone’s savings, retirement plans and nest eggs.

(3) Increased Federal Income Tax Rates: Biden plans to roll back President Trump’s tax cuts for individuals making over $400,000 annually from a statutory rate of 37% to 39.8%. Add on payroll and medicare taxes and double digit state taxes in places like California, New Jersey, and New York, one is looking at over 60% in combined taxes - the highest rates in three decades

(4) Increased Capital Gains Tax: For higher wage earners over $1 million will rise from current 20% to 39.8% Watch out for major volatility in the market and business environment as millions look to realize gains in 2020. These market swings can unsettle investors, savers and seniors as they worry about safe harbor for their nest eggs.

(5) Payroll taxes of 12.4% re-applied to workers earning $400,000 and above. This will not only add new expenses to higher earners but costs to employers as well. Increasing the risk of job loss if the economy contracts.

(6) Financial Transaction Taxes: Biden supports the financial transaction tax which impacts all savers including middle-class Americans. It was initially proposed by Sen. Bernie Sanders and Sen. Kamala Harris to go “after Wall Street,” but it applies a government fee to all investment accounts every time a transaction is made. Under Sanders’ version of the financial transaction tax, a typical retirement investor will end up with 8.5% less in his or her 401(k) or IRA after a lifetime of savings. In dollar terms, the average IRA investor would have $20,000 less at retirement as a result of this tax, according to a study by the Center for Capital Markets Competitiveness.

(7) Illinois “Fair Tax”: Biden’s ally, Governor J.B. Pritzker in Illinois is backing the “Fair Tax” spending $56 million of his own money. It is a new constitutional amendment on the November ballot replacing the flat income tax system (4.95%) with a graduated income tax. The Governor claims it will raise $3.4 billion but the data indicates less than half the amount with a cost of thousands of jobs and danger of future middle class tax hikes. If lawmakers are given the authority to implement new, higher income taxes on a range of taxpayers, how long before they cast an eye at the juicy nest eggs of retirees? Currently, Illinois has two million retirement age residents and exempts retirement income from state income taxes.

However, there is reason for concern that retirement assets could be a target of the graduated system. A 2019 poll from the Paul Simon Public Policy Institute revealed 73% of Illinoisans somewhat or strongly opposed eliminating the retirement exemption. Over the last decade, Illinois has been successful in retaining the senior demographic better than any other age group. In no small part, because of the retirement income advantage. This will certainly change if a tax is imposed on retirement savings in the years ahead. One need only look at the rampant senior flight after Connecticut enacted both Social Security and retirement income taxes.

(8) Arizona Prop 208, Invest in Ed: Biden’s teachers’ union supporters are pushing Prop 208 which, if passed, would make Arizona the 10th-highest taxing state in the nation. The $1 billion price tag of Prop 208 will put Arizona on par with California and New York as one of the worst taxed states in the country. The state’s top tax rate of 4.5% would nearly double. The cost of Invest in Ed will hit entrepreneurs, small businesses, and senior’s retirement income, while also crippling Arizona’s fragile economic recovery. Only 13 cents of every dollar from Prop. 208's tax increase will go to classroom teachers, with the rest channeled to administrative bloat. Arizonans are being unfairly burdened at a time when they are hoping to build back business and job opportunity in the wake of COVID-19.

Estimated costs of all these plans vary. According to the Tax Foundation’s General Equilibrium Model, the Biden Tax plan would reduce GDP by 1.62 percent over the long term. In the next decade, the Biden tax plan could lead to approximately 7.7 percent less after-tax income for the top 1 percent of taxpayers and about a 1.9 percent decline in after-tax income for all taxpayers. The human cost could be much more.

To all hardworking taxpayers and savers hoping for retirement security, beware the politician promising to tax only the rich to protect you: “He'll double cross that bridge when he comes to it!”