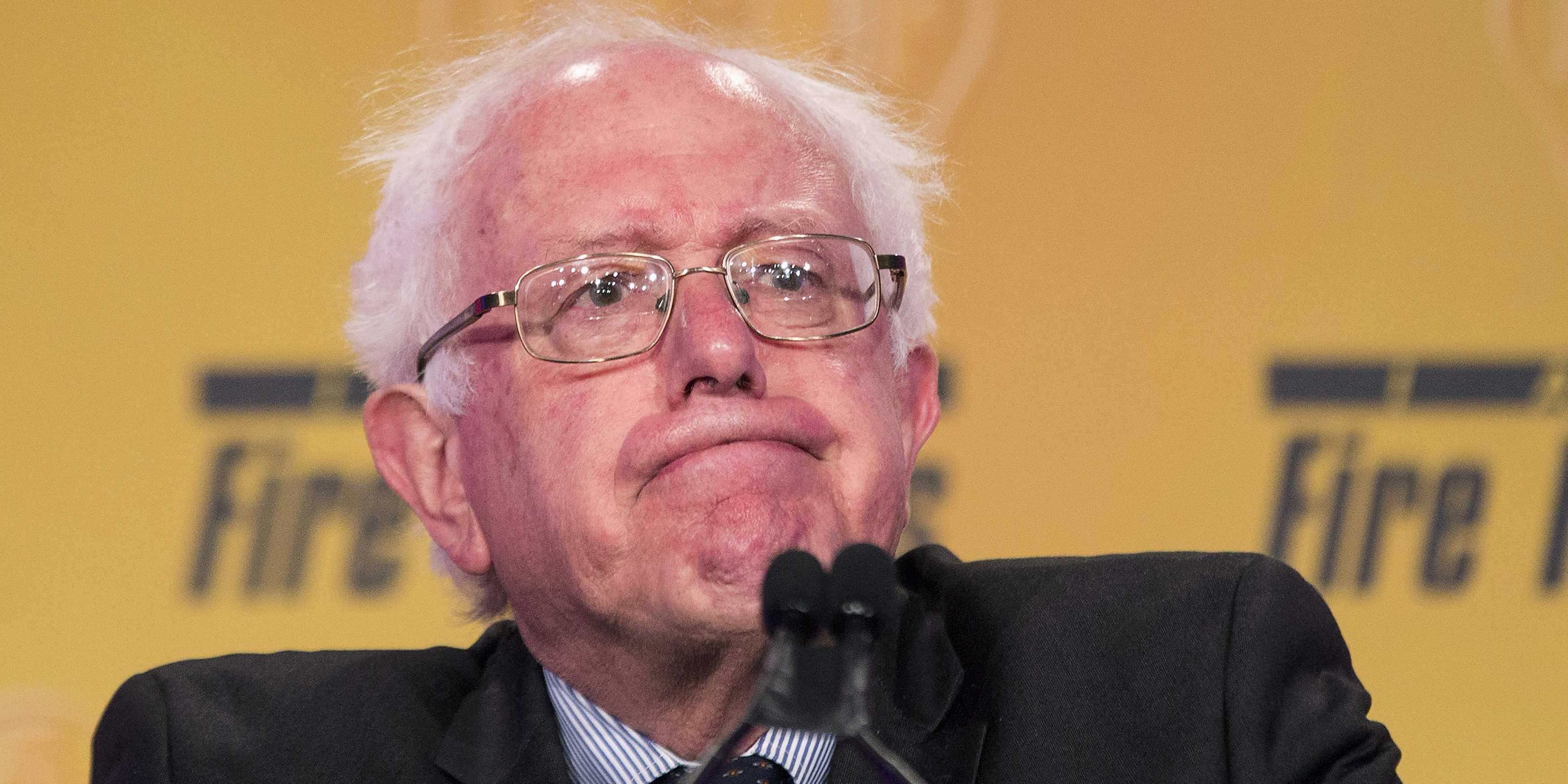 In the Democrat presidential debate, Senator Bernie Sanders (D-VT), an avowed socialist from Vermont, alluded to crony capitalism. “I'm running for president because as I go around this nation I talk to a lot of people. And what I hear is people concerned that the economy we have is a rigged economy.”

In the Republican debate, Carly Fiorina (R-VA) already condemned the problem of crony capitalism politicians colluding with big business, and called out Obamacare as "crony capitalism at its worst." Rhetorically, she asked, "Who helped write this bill?” Then, she exposed the big businesses that conspired with the Obama administration. “Drug companies, insurance companies, pharmaceutical companies, every single one of those kinds of companies are bulking up to deal with big government.” Finally, Fiorina identified big government as the locus of the problem. “

That's what happens as government gets bigger and bigger — and it has been for 50 years under Republicans and Democrats alike — and business have to bulk up to deal with big government."

The Republican debate also exposed yet another abuse of power by the Federal government - the creation of mega-banks. Senator Marco Rubio (R-FL) explained,

Fiorina explained how the Dodd-Frank Act severely damaged our community banks, "The classic of crony capitalism. The big have gotten bigger, 1,590 community banks have gone out of business."

Ben Carson observed the "stampede of regulations … hurts the poor and the middle class much more than it does the rich."

So, Senator Sanders you are correct; much of our economy is “rigged.” Harmfully, you voted for ObamaCare and Dodd-Frank which “rigged” two of our biggest and most important industries which are causing serious economic stagnation and decline. Moreover, your socialist views would increase the size of government exponentially. Thus, increasing crony governance and terrible economic stagnation.

Note: Senator Sanders has consistently favored breaking up the big banks, but he did vote for Dodd-Frank. Figure that out.