The Biggest Beneficiary from Zero-Rating: The Developing World 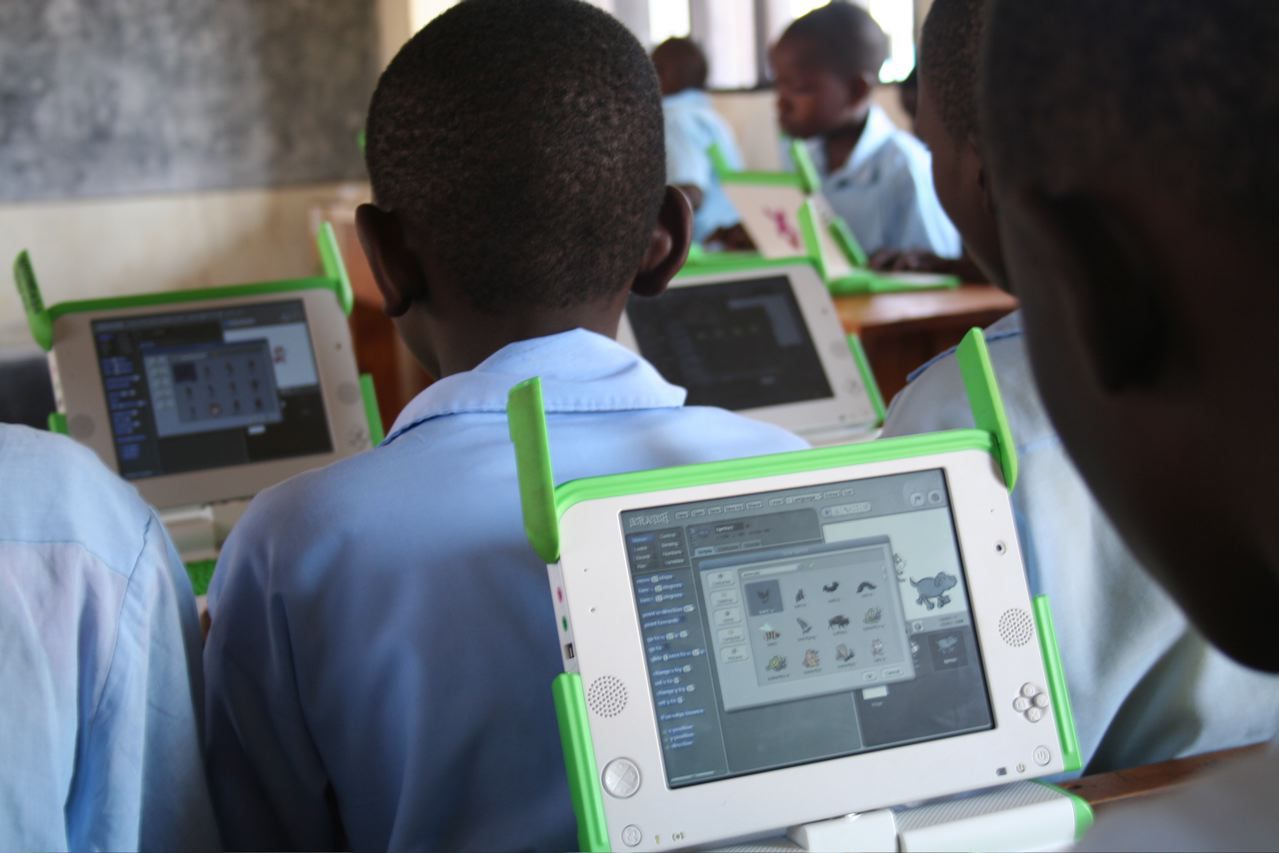 There’s no denying it: we live in a world dominated by technology and the internet. We have witnessed the growth of massive tech companies and have seen how these new industry giants, once thought impossible to exist, drive entire economies to grow. For many people around the world, these innovations may be the difference between upward mobility and abysmal poverty. Despite the importance of expanding the reach of the internet, governments around the world have been pursuing policies that may stifle these amazing developments.

For example, zero-rating plans are taking the world by storm and have the potential to do some serious good in the world. Several projects in particular, such as Facebook’s Free Basics program, can do great humanitarian work in providing internet access to millions of the world’s least fortunate. In recent years, with the massive expansion of the mobile communications market, many people in developing countries have access to new cell phones. However, while the cell phones may be cheap, data plans remain extremely expensive due to a lack of broadband infrastructure, with some lower income people spending 10% of their monthly income on data plans. This limited broadband capacity, however, is compounded by network effects, since companies do not want to invest in the technological capital if they know very few people will even be able to see their websites.

This combination of expensive data plans and limited networks for broadband connections leave many citizens of developing countries in, as Ms. Diana Carew describes it, a low-connectivity equilibrium, with little hope of improving the country’s internet capacities and, consequently, leaving millions behind as the technological world charges forward.

Enter Facebook, and their Free Basics program. In an effort to increase internet access around the globe, Facebook has partnered with a number of tech companies, websites, and network operators to allow society’s most vulnerable to access the internet at a significantly reduced cost. The program works by allowing users to access many different apps and websites, including local weather reports, information about maternal health, encyclopedias, and, of course, Facebook, on their phones without consuming data from their data plans (Often, these data plans have strict caps in order to be sold at a lower price). The network operators would then bear the costs of data consumption, in a promotional effort to increase internet literacy as well as market their brand.

By following this business model, Facebook and the network operators are working to increase the demand for internet access within these developing countries, spurring local businesses to invest in broadband infrastructure. Furthermore, while access to websites registered with the Free Basics program won’t use up any data, consumers can then use their limited allotment of data to visit local websites more frequently, inspiring more people to buy data plans. And the evidence is showing that this plan is working, with the number of data subscriptions growing exponentially in some developing countries. As found in Ms. Carew’s report, there were 350,000 new subscriptions to data plans in Egypt after zero-rating plans had been introduced in 2012.

Clearly then, these zero-rating programs are a win-win: network operators are receiving more paying customers, broadband infrastructure is being created after spikes in internet demand, and, perhaps most importantly, countless people are gaining access to the internet for the first time, and are immediately reaping the benefits.

Unfortunately, despite the success of popular plans like Free Basics, government regulators, and net neutrality activists are moving to stop these programs changing the lives of the poor in their countries. These opponents claim that because Facebook includes only specific websites and network providers, the Free Basics program is providing these companies with an “unfair” advantage in securing part of the market. Under the catch-all of an “open Internet” or “net neutrality,” regulators believe that, since Free Basics only includes particular websites in the program, it is preventing customers from accessing the rest of the internet. However, these claims are questionable at best, since Facebook allows all websites to petition to enter the Free Basics program, not to mention that the inclusion of Facebook and other popular websites on a zero-rating plan allows consumers to allocate more of their data to local websites, essentially granting them greater access to the internet.

Despite the clear success in providing the poor and vulnerable greater access to the World Wide Web, several countries have already taken steps to shut down such programs. In India, the Telecom Regulatory Authority of India is set to reject differential pricing for data services (i.e. Free Basics) as a violation of net neutrality. In Egypt, the same country that has witnessed such great growth in internet consumption, the Telecommunications Ministry essentially suspended the service after a government permit wasn’t renewed in time.

What these regulators, and other net neutrality activists, around the world fail to realize is that zero-rating plans are providing their countries with more opportunities in cyberspace than ever before. Broadband economies are booming in Africa, Asia, and Latin America, due in large part to the increased demand offered by zero-rated content. Network operators are getting more subscriptions; local businesses are seeing more internet traffic, and entire groups of people are being lifted up out of destitution. Farmers can plan around the weather ahead of time. Mothers can receive the best information in healthcare and child development. Political activists can use their online voice to protest a corrupt government that had been silencing them for years.

Zero-rating isn’t prohibiting unrestricted access to the internet; it is enabling it, and internet access in the developing world will flourish because of it.