The Biggest Threat to American Health Is a Shrinking Economy 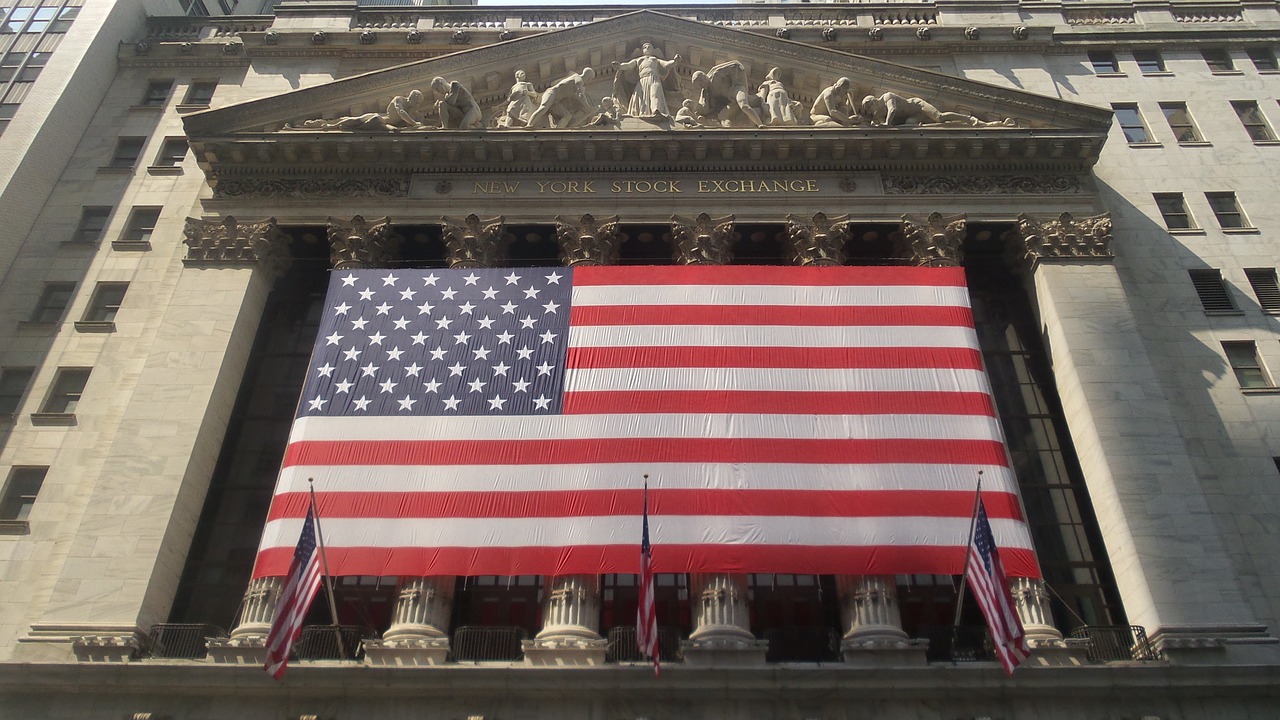 As many Americans are now realizing, the worst part of working from home is the unsettling feeling that comes with waiting. Our livelihoods and dreams are suspended, and thoughts turn. We’re seeing Congress react with a massive spending binge that may ultimately do more harm than good and the economy is rapidly cratering.

America has been blessed throughout its history to avoid such widespread upheaval. We have fought no major wars on our soil since the Civil War. In the past couple of decades, we’ve been through the terrorist attacks of September 11, as well as the 2008 recession, but COVID-19 is a different crucible.

Just a month ago we could sleep well knowing the United States was considered the most prepared country in the world to deal with a pandemic. Last week, the Federal Reserve Bank of Atlanta revised upwards its projections for the first-quarter GDP growth to a robust 3.1 percent.

Yet today, we’re living in a radically different world. We are watching our economy and stock market crater before our very eyes, which has led many to speculate that we may be in for a lengthy recession, if not a devastating depression during which businesses - large and small - will be eviscerated. Such a threat was unthinkable just two weeks ago.

The COVID-19 pandemic is no “hoax” or laughing matter. Precisely because it, we must get the economy moving again. If we do not, our response to the COVID-19 pandemic risks becoming more destructive in both lives and capital than the disease itself.

Small businesses need liquidity, but that’s only a bridge to an unknown time. The nearly $2 trillion dollar package the Senate is considering as a response to the pandemic is merely a band-aid fix to get the economy and pandemic under control, and it may do more harm than good in the long run.

History is a guide. During the Great Depression, President Franklin D. Roosevelt managed to get Congress to pass all sorts of legislation wrapped up in his New Deal, which represented a massive centralization of government at the federal level. The level of intervention undoubtedly prolonged the depression and led to a recession in 1937. The actions Congress is considering now won’t be temporary, no matter how they spin it, because history teaches us that government very rarely lets go of its grip on power.

How do we begin to re-open our economy? Looking at data from Italy, the average age of patients who have succumbed to the virus is 78.5, not the age of the American workforce. A full 99 percent of those who have perished in Italy have a major pre-existing condition. We know exactly who the most vulnerable are, and we need to protect them.

I don’t take this lightly. My parents back in Ohio are within the at-risk category. The truth is, I can’t help my parents if I’m unemployed. We have to open up the economy by mid-April or the consequences will be a lost generation. It will be harder to do so when the news is counting deaths in the thousands, and possibly tens of thousands. There are steps we can and must take to re-open our economy in a careful and deliberate manner.

First, we must quarantine and support the old and at risk.

Second, we ensure we have the capability to institute mass testing. This involves not only test kits but the temperature guns that are so ubiquitous to East Asia.

Third, if you are sick, stay home. If you are not sick, you can return to the labor force. Businesses should support flexibility for employees to work from home and care for sick family members.

This is a reasonable, multi-pronged approach to help get the economy moving again, protect the most vulnerable, and buy time to develop the vaccine. We need to learn to live with the virus, however deeply unsettling that thought is. We must think back to Churchill and Great Britain in WWII. As the bombs fell during the Blitz, Londoners were asked to “keep calm and carry on” and return to work knowing the risk. Moreso, planners during WWII knew that eventual victory would not come without casualties.

We cannot support our elderly and sick if we are mired in a depression. If we wait until August, we risk not having the economy to support our government and our healthcare system. Our healthcare system is based on resources produced by our strong economy. Our government’s ability to function is based on the resources produced within our economy. If our economy stops, our way of life comes to an end.

Once the machine stops, it may take years to bring it back to where it was before this unprecedented situation. It’s a dangerous world, and this is not the time to turn off our economy. After all, China will not stop building its economy.

We will not be perfect in our steps to restart our economy. In fact, doing so will evoke the painful memories of a wartime economy. A vaccine for COVID-19 and a policy solution to our long-term growth and debt issues will come in time. But first, we must take the right steps to restart an American engine of prosperity that will make fighting present and future viruses exponentially more manageable.