A Bipartisan Blueprint to Drain the Swamp 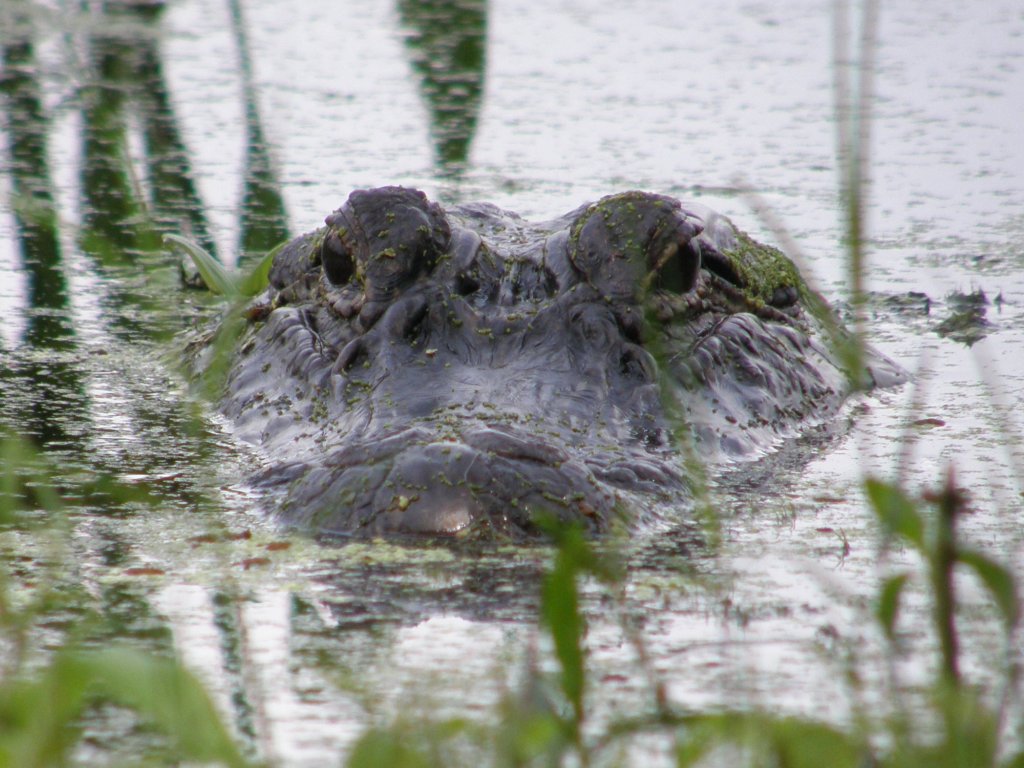 The disconnect between Washington and middle America has gained a lot of prominence recently. President Donald Trump has gained a lot of attention with his campaign pledge last year to “Drain the Swamp” of corruption, so there has been a lot of desire to increase accountability in Washington. Fortunately, it looks like a proposal to do just that is on the horizon.

Rep. Warren Davidson (R-Ohio) recently introduced H.R. 826, the “Drain the Swamp Act.” If passed, this bill would have executive agencies like the EPA and FEMA relocate into areas outside of Washington, DC. The move would effectively spread out these organizations and make it harder for them to get in contact with corrupting influences.

Essentially, the corrupting influence of special interests in Washington has become a large problem over the past few years. It has been confirmed that the four richest counties in the US are DC Suburbs. This has been a continuing trend as housing prices go up in DC and more and more wealthier individuals move into the area. There is definitely a value to being close to an area where one can have significant influence.

Of course, that influence leads to problems of conflicts of interest and manipulation. Case in point, the Consumer Financial Protection Bureau (CFPB) has been accused of being a revolving door for lobbyists. There was also former Sen. Evan Bayh (D-Ind.) who moved to DC after serving in the Senate to do shadow lobbying for the firm McGuireWoods. Overall, there are problems with individuals moving to DC to peddle influence and spreading out the executive agencies would make that harder.

There is also a fear of disconnect between the regulators and the regulated. Rep. Jason Chaffetz (R-Utah) has said, "Housing federal agencies in a city with one of the highest median incomes in the United States is not only expensive but keeps federal bureaucrats in an economic and political bubble that offers a distorted view of the realities facing this country.”

Since regulation does have real world impact on individuals, keeping those regulators away from the common man can dehumanize the process and make them grow out of touch with the impacts their regulations can have.

The concept does also have bipartisan support. For example, Rep. Tim Ryan (D-Ohio) has suggested the almost exact same idea. He told the Washington Examiner, "We have a lot more employees in the federal government than we ever imagined as a country, and we are in a position where a good number of these jobs don't necessarily need to be in Washington, DC."

Outside of influence, Rep. Ryan also suggested this could be a good opportunity to promote jobs. "Even if you could move 10 percent of the 300,000 — back of the envelope — say you could move 30,000 jobs and you can move them a thousand at a time. I can't tell you what that would do for the city of Youngstown or Gary, Indiana, or Milwaukee. And you put it downtown, and you stimulate other investment that could happen in those areas, and it could be a huge boon for these communities." That would be good for employment in many areas of the country that could be struggling economically like Connecticut.

This idea may be surprising, but it would have positive results. Both practically, ideologically, and personally, it would help improve government, the economy, and regulations. For this reason, the legislation should be supported and have desirable accomplishments.