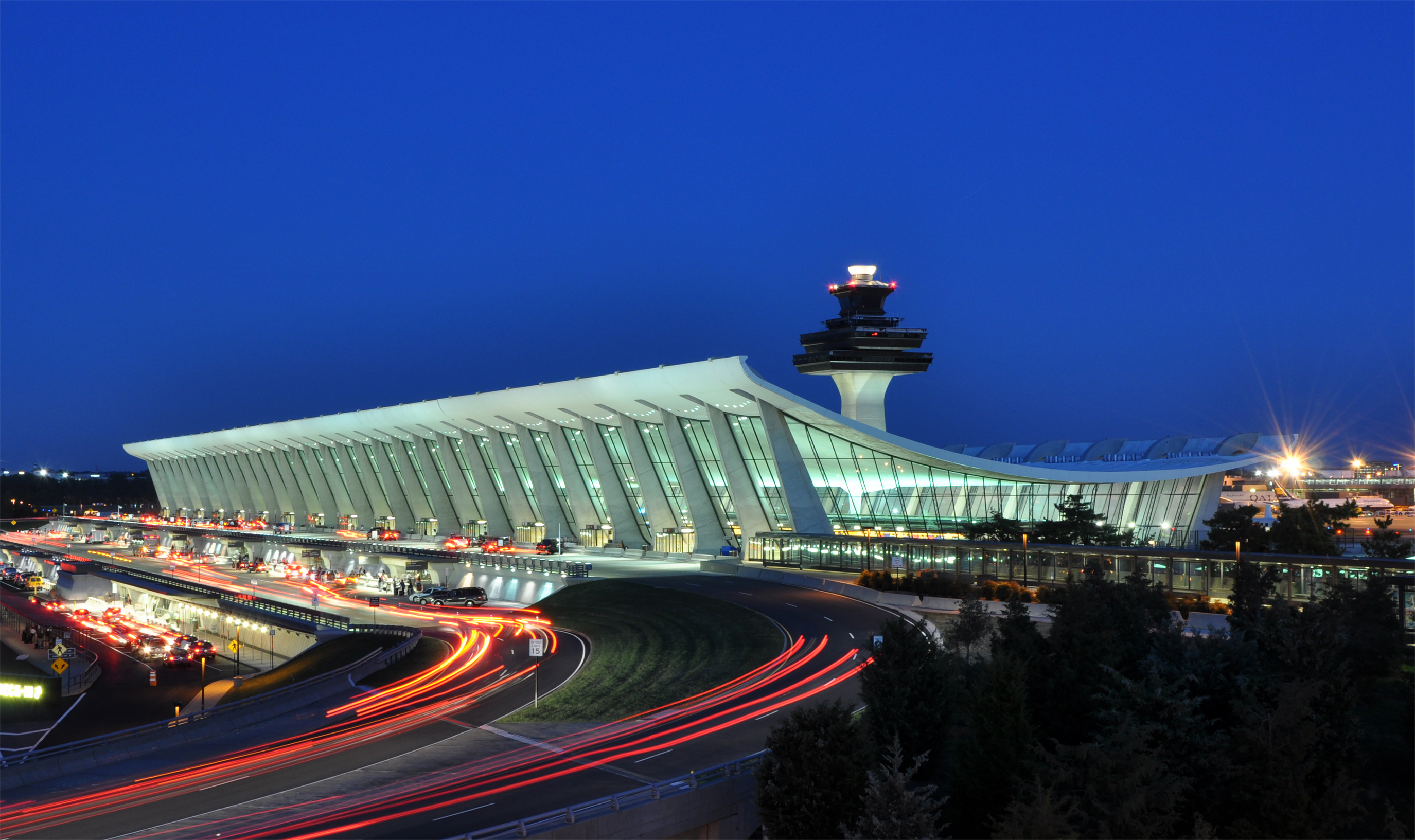 The AIRR Act would also greatly reform the FAA and comes with various proposals aimed at regulatory reform, spending, and defining goals that the FAA will be expected to pursue. It would be a good idea to break down those proposals to understand what the bill will do and what its goals are.

The most prominent part of the legislation would be the reform of the air traffic control (ATC). The AIRR Act would take the ATC out of federal hands, instead turning it into a nonprofit corporation. This is being justified due to a large amount of spending, lack of innovation to technology, and disappointingly high number of delays.

The bill also includes increased appropriations for the FAA’s budget. The money would be used to cover increases to small airport funding, eliminating sequester cuts, increased funding for testing equipment, and to planning and development at airports among other things. The house bill would increase spending on the Air Improvement Program (AIP) by roughly 8 percent.

There are sections that are designed to deal with regulations and regulatory reform as well. The bill creates the “Safety Oversight and Certification Advisory Committee” (SOCAC) which is supposed to streamline the regulatory and certification process. Overall, there is a desire stated to cut red tape, reduce the regulatory burden, and create a standardized system of regulations.

Improving safety and consumer experience is also a significant goal of the bill. Case in point, it also prevents passengers from being involuntarily removed from a plane after boarding. This is most likely a direct response to the event where United Airlines removed several passengers to instead send their own employees.

Not included in the legislation is changes of the caps placed on Passenger Facility Charges. There are fees placed on passengers to help cover the costs of infrastructure improvement and upkeep. Some have suggested eliminating the caps so that airports take fewer tax dollars while making it easier to get the money directly, but the house has not taken up that proposal.

Overall, the bill does provide for some innovation while mostly just being what one would expect from an FAA reauthorization bill. It has some reform while at the same time maintaining the status quo. The bill will be debated in congress over the next coming weeks and months so only time will tell if its passes.