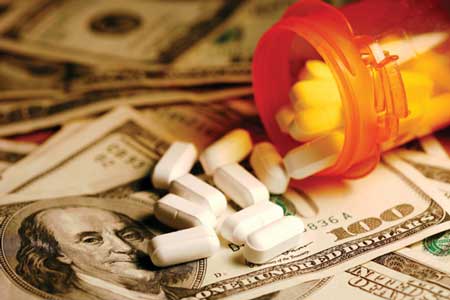 September 29th marks the 134th birthday of Ludwig von Mises (1881-1973), one of the most visionary and revolutionary economists in history. He won no Nobel Prizes, and he spent much of his life unappreciated, teaching in obscurity, but the work he left behind has served as the intellectual bedrock for libertarian economic and political theorists of the last half century. The ideas he pioneered are the ones upon which FreedomWorks was found, so on the anniversary of his birth, it's worth taking a moment to remember his contributions to the history of freedom.

The Cost of Regulation

Volkswagen is in hot water with the EPA, after revelations that 11 million of its vehicles employ covert software designed to trick emissions testers. While being tested, the cars switched to a more efficient mode in order to beat the regulations, afterwards switching back to a higher performance (and hence higher emissions) method of operation.