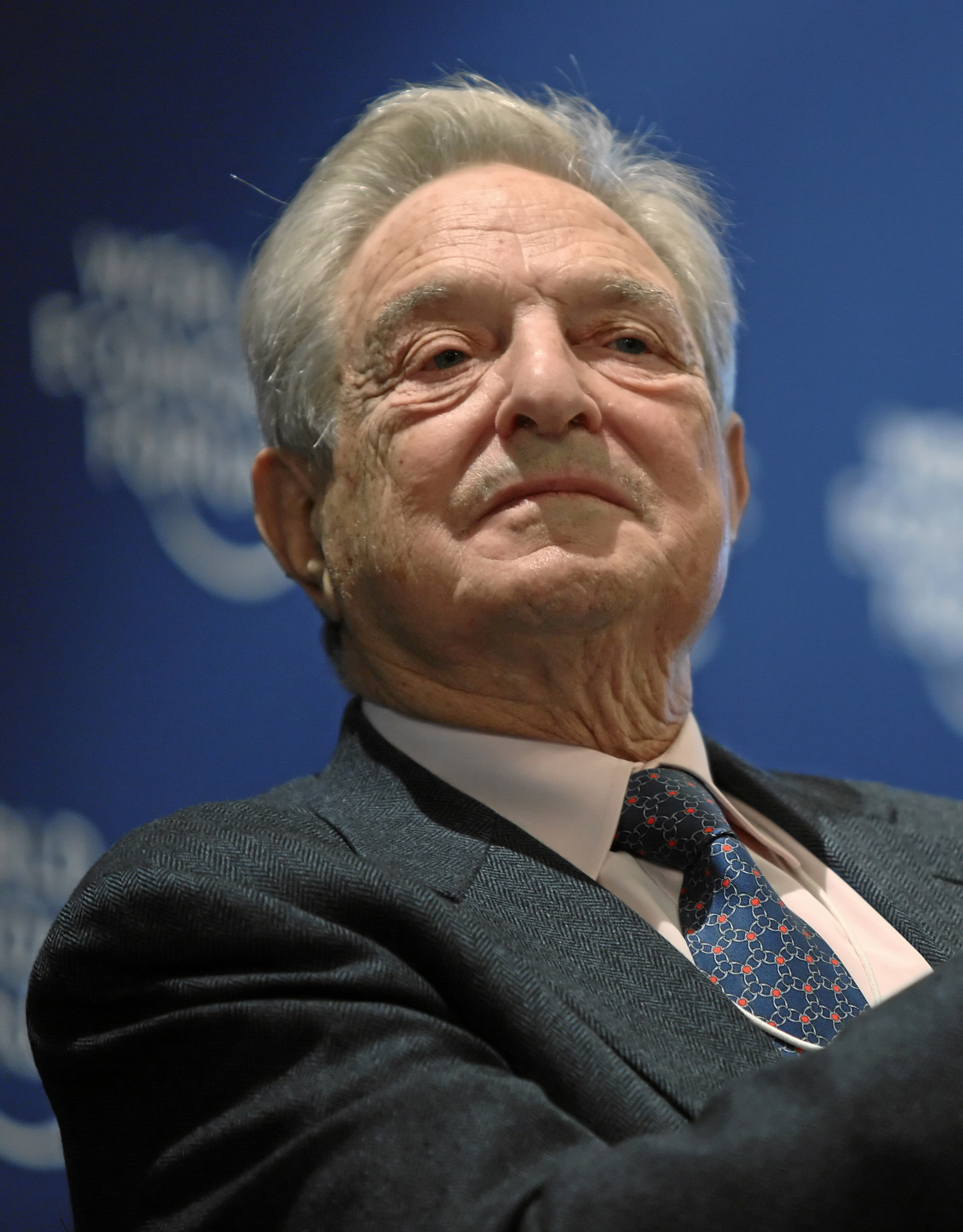 Two very rich men recognize these enormous government powers, and are actively buying access to DAs and AGs. George Soros has been supporting DA elections in many locations in the United States, and Michael Bloomberg through his charities is placing assistant AGs in many states. This blog will examine Bloomberg’s scheme. A subsequent blog will examine Soros’ scheme.

“NYU pays the salaries of the law fellows, but the fellows’ sole duty of loyalty is to the attorney general in whose office he or she serves. All work performed by the fellows is entirely identified and managed by their respective AG offices. The law fellows serve as Special Assistant Attorneys General (SAAGs) for a limited term on clean energy, climate, and environmental matters with regional or national significance.”

Recently, a trial was concluded in the State of New York, People of New York v. ExxonMobil, which was initiated by the AG of New York after the AG subpoenaed vast amounts of document to prove that ExxonMobil was untruthful to its stockholders. The environmental insurgents throughout America were joyfully awaiting enormous money judgments against ExxonMobil, and eager to file more lawsuits by cities and states against ExxonMobil and other industries that consume fossil fuels. Part of the environmental insurgents’ mission is to force the fossil fuel companies to agree to government restrictions on the use of fossil fuels in exchange for stopping the city and state lawsuits. Contrary to environmentalists hopes the trial judge ruled against the People of New York and in favor of ExxonMobil. Very rare was the strong criticism by the trial judge of the legal theory and evidence produced by the AG of New York.

Even though two SAAGs filed statements that they did not report to SEEIC, this raises major ethical questions. What influence did Bloomberg’s SAAGs have on the case? Was the case prosecuted with the best interest of the People of New York? Or was it prosecuted because of the influence of the SAAGs and indirectly Bloomberg?

Of course, only the AG and her staff know what influenced them to prosecute the case. Dangerously, Bloomberg’s SAAGs have the potential to abuse their discretion and powers to investigate almost anyone or entity now that they are part of many AG departments. According to SEEIC there are currently NYU law fellow positions in the following attorney general offices: DC, DE, CT, IL, MA, MD, MN, NM, NY and OR.” It appears all these jurisdictions have a Democrat AG.