Since 2009, hundreds of Tea Party groups have formed throughout the nation to lead the fight to bring back limited, constitutional government, fiscal responsibility, and free markets. FreedomWorks has been an essential voice in this movement and on March 13, 2012, FreedomWorks North Carolina Grassroots Coordinator Joyce Krawiec took a trip down to Bluffton, South Carolina to speak to the Bluffton Tea Party.

The Bluffton Tea Party shows just how strong and successful local Tea Party groups are as their jam-packed event consisted not only of discussion about several important issues such as the EPA Train Wreck, School Choice, and energy costs for American families, but also ways that FreedomWorks is training citizen activists to join the fight to “Take Back America”.

FreedomWorks has been very successful in leading the fight to train citizen activists to join the fight to bring back limited constitutional government, fiscal responsibility, and free markets. Much of this success has come from “FreedomConnector” and the FreedomWorks “Phone from Home” program. Joyce Krawiec gave a presentation on “FreedomConnector” which has connected hundreds of thousands of local Tea Party activists and Tea Party groups throughout the country, as well as a tutorial on the FreedomWorks “Phone from Home” efforts which are vital to ensuring a small government majority in the Senate in November.

Through FreedomWorks, citizen activists can now make phone calls to voters in all parts of the country where important Senate races are taking place, ensuring that voters know which candidates stand for freedom. 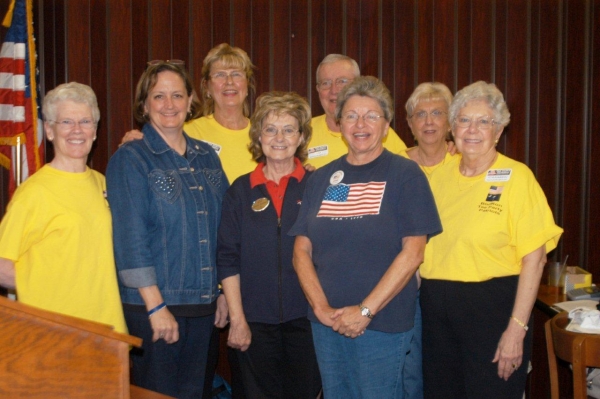 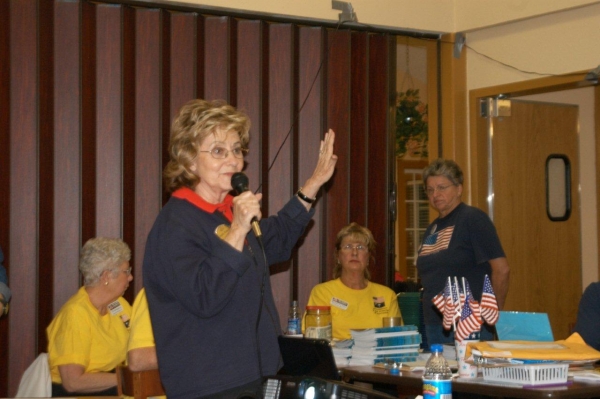 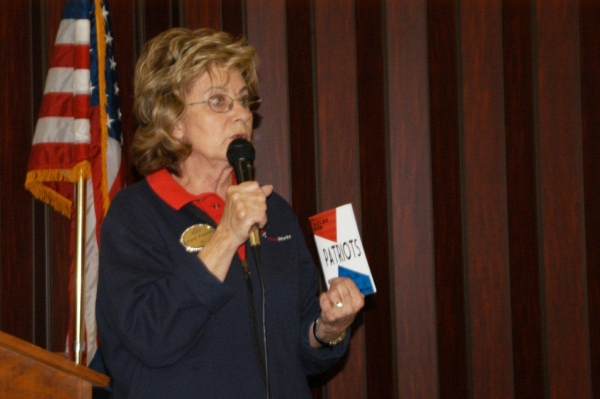 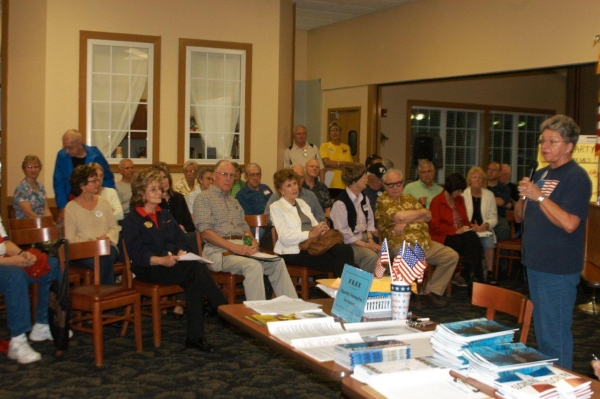 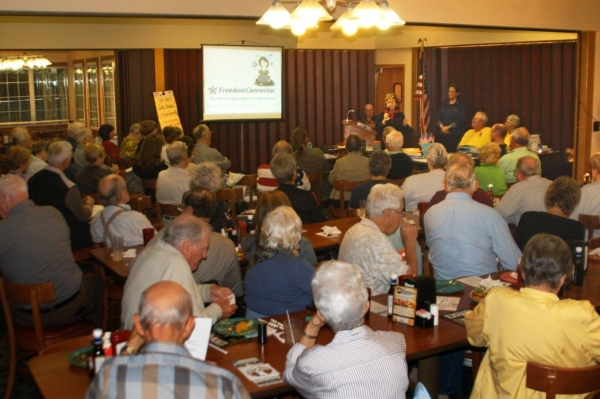 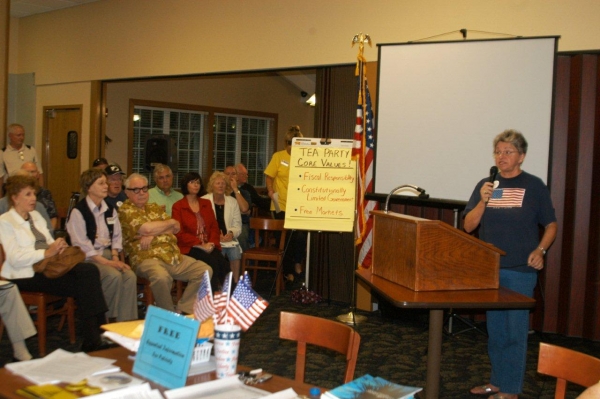 The following was written by Pat Dansbury, a FreedomWorks activist based in South Carolina.