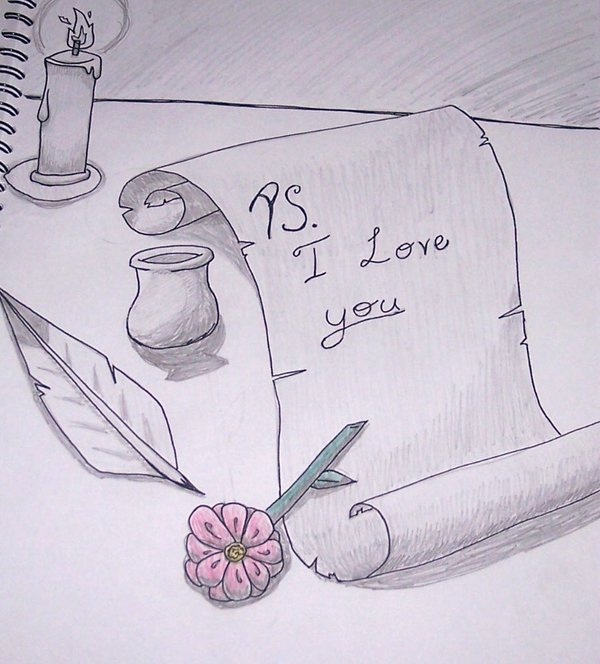 Public emails between the two reveal just how inseparable they have become: In 2012, officials at Boeing were given access to write a new Ex-Im loan rule for their own benefit.

The Ex-Im was already required to publish an economic impact study to analyze how each of its loans would affect the economy. But Congress and multiple airlines pressured the bank to toughen up its analysis, which likely would have undermined its assistance to Boeing. Since officials at the bank weren’t ready to split up with Boeing, the two sides came together to hash out a common solution. Almost 50 pages worth of emails during this period illustrate their crony relationship.

For example, one Ex-Im official sent this email to Boeing: “Boeing should not underestimate the importance of developing a new set of procedures that are defensible as complying with our statutory provisions…” Later in the same email, he warned, “Subjecting and applying other transactions to detailed analysis under impact procedures has had the effect of killing most of those deals. Accordingly, it is very important that we establish the correct procedures here. Particularly, if Boeing expects Ex-Im Bank to continue supporting wide-body aircraft, we need to get this right.”

Basically, Boeing’s aid from the bank was on the line, so officials from each side needed to work together to prevent that from happening.

Another email from a bank official to Boeing says, “Please note that this is an internal Ex-Im document still in draft form, but we wanted to get your input on several aspects of it prior to further developing the paper.”

People don’t call it “Boeing’s Bank” for nothing. Boeing was literally writing the bank’s new rules.

These kinds of intimate emails go on and on for 48 pages. In the end, Boeing appears to have gotten exactly what it wanted from the new rule. According to a Wall Street Journal report, “in the nearly two years since the rule went into effect, no Boeing sales have been nixed as a result.”

A Hollywood screenwriter couldn’t have written up a more convincing love story. But the affair could end on June 30, when the Ex-Im’s charter is set to expire. Hopefully there aren’t many politicians willing to go on record supporting a government agency that verifiably allows a huge multi-national corporation to write its own rules.

People know better what to do with their money than government. It is their money. Even with businesses, let the individual consumer speak, not government using our tax dollars. End Ex-IM Bank and stop politicians using our money in deciding winners and losers, and gaining financial support for their elections. The individual should be making these decisions.