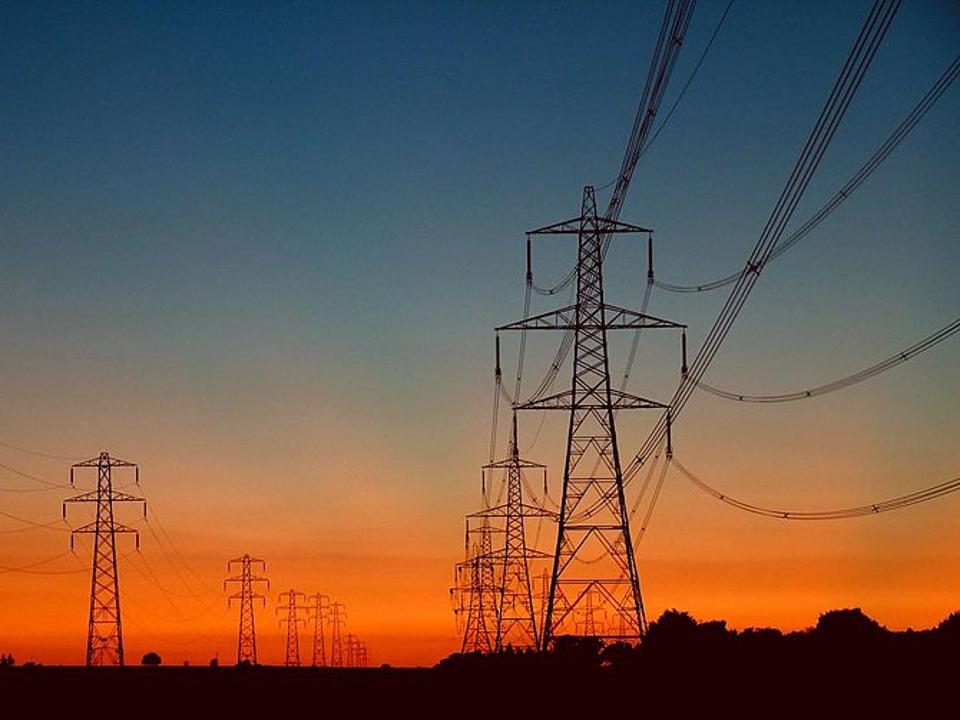 Opposition to the use of eminent domain had grown so strong that it resulted in the New Hampshire General Court (the State Legislature) drafting House Bill 648 to effectively prevent the use of eminent domain to acquire land for the project. The bill, of course, was not without its detractors as it was opposed by both the Brotherhood of Electrical Workers union and the Small Business and Small Industry Association, which was founded by former state Sen. Bob Clegg. Nevertheless, the bill successfully made it out of the state legislature with overwhelming support and was signed into law.

Those reading that introduction are probably wondering “What is eminent domain and why is it so overwhelmingly opposed?” To answer simply, eminent domain is the process in which the government takes privately owned land for public use. It was legalized in the United States under traditional common law and its limits are outlined in the Fifth Amendment with the line, “nor shall private property be taken for public use, without just compensation.”

Historically, this was intended to only be used to acquire land for use by the public (in other words government projects directly aimed at benefiting the public), but this definition changed in 2005 when in the historic ruling Kelo v. City of New London where the Supreme Court ruled that the government could use eminent domain to acquire land so long as the project was done for public use and benefited the public good. In other words, the government could take the land as long as it said that the project was intended to benefit the public at large, even if it was intended for private interest. In addition to this being codified in federal law, every state has a law about this that is on the books.

With the expanded definition of what can constitute “public use” since the Kelo decision, it is not that surprising that it has been used to benefit private individuals. The Kelo decision itself was actually a case where the pharmaceutical giant Pfizer wanted to have New London Development Corporation use eminent domain on behalf of the city to acquire city residents’ land so that it could build a new plant (which never came to fruition).

Meanwhile, in Atlantic City, New Jersey, the Casino Reinvestment Development Authority (CRDA) is attempting to use eminent domain to help take over the home of a piano tuner named Charlie Birnbaum so that a private company that had previously gone bankrupt can build a casino on it. In the 90s, current President Donald Trump actually tried to use eminent domain to take the home of a 90 year old widow to build a limousine parking lot for a 22-story Trump Plaza and in another case used eminent domain to build $350m office and entertainment complex in Bridgeport, Connecticut (the former of which failed and the latter of which succeeded but like with Pfizer did not come to fruition).

Clearly, the abuse of eminent domain is well documented and quite a problem.

Of course, the mere fact that something is being claimed to be for the public benefit does not necessarily mean that that is why it is being done. Often, these contracts can be done for special interests of those involved. In Maryland, the House of Delegates threatened to use eminent domain to seize the property of the company that produced the Netflix show House of Cards solely because it was contemplating leaving the state if its tax breaks expired.

Breitbart found that the Tarrant Regional Water District (TRWD) in Texas had been “awarding no-bid contacts via secret meetings that are never reported to the public” while using Eminent Domain to take land for “a billion dollar ‘economic development’ project called Trinity River Vision.” Even in the previously mentioned case of Bridgeport, Connecticut, Trump had made the city a partner in Trump Connecticut Inc, so the city had its own financial interests in the project. Overall, the potential (and likelihood) of conflicts of interest are quite prevalent.

Officially, however, all those who have their property or land taken by eminent domain must be justly compensated as outlined by the fifth amendment. Unfortunately, this does not always happen. The courts have had trouble in the past outlining what is outlined as “incidental” losses and what constitutes compensable losses. For example, relative to state law, business losses from losing an establishment are not covered in compensation nor is intangible property that is taken such as a business’s goodwill (among other examples). The result is that only the bare minimum is compensated for during the eminent domain process.

Unsurprisingly, lawyers have criticized this as economically unfair and inefficient.

One of the most blaring problems with the abuse of eminent domain is its blaring disregard for property rights. As Pope Leo XIII wrote in the encyclical Rerum Novarum, private property is essential to society because “It is surely undeniable that, when a man engages in remunerative labor, the impelling reason and motive of his work is to obtain property, and thereafter to hold it as his very own. If one man hires out to another his strength or skill, he does so for the purpose of receiving in return what is necessary for the satisfaction of his needs; he therefore expressly intends to acquire a right full and real, not only to the remuneration but also to the disposal of such remuneration, just as he pleases.” In other words, private property allows voluntary trade among individuals for mutual satisfaction and incentivizes one to take care of his property for his own eventual benefit.

Eminent domain, however, causes confusion in this regard as it means the government could take one’s property at any time which makes the concept of private property (which is based on excludability) impossible. The result is that abuse of eminent domain can have a net negative impact on economic growth. In Detroit, thousands of individuals were uprooted in the attempted creation of a General Motors plant, “destroying hundreds of homes and numerous businesses, churches, and other institutions.”

Despite promises of the creation of 6,000 jobs, only half that came to fruition. Unsurprisingly, abuse of eminent domain has been cited as one of the reasons that Detroit had declined over the past few decades (it went bankrupt in 2013). The exact same thing happened with Pfizer in New London where after the pharmaceutical company left, the research group AreaDevelopment ranked the Norwich-New London area ranked 364th for “economic strength indicators” out of 379 metropolitan areas surveyed. Overall, it seems that eminent domain is more harmful than good.

Describing eminent domain as a net negative is a good way to leave off. It has a history of abuse, economic deterioration, and tends to be taken advantage of by special interests (such as well connected businessmen or powerful politicians). Unsurprisingly, there was a lot of talk in support for reform following the Kelo v. City of New London decision. However, more can still be done as abuse is still happening.