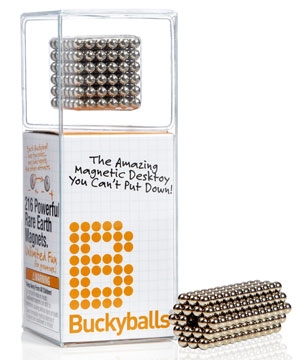 Mourning in America - Here's Those Layoffs We Voted For Last Night

Last night's victory for the President marks the first time since its inception that Obamacare is no longer a what-if; it is the future of health care in America.

Just over three years ago, Vice-President Joe Biden announced a new $500 million stimulus funded jobs training program.  The new initiative would be aimed at training unemployed workers to compete and attain employment in the administration's coveted field of 'green jobs'.  At the time of his announcement, Biden stated that the program would create "real live jobs for a real live future".

0
10/31/2012
Drilling For Jobs? Yes We Can!
"https:\/\/www.freedomworks.org\/content\/drilling-jobs-yes-we-can?social=facebook_share"
null
https://fw-d7-freedomworks-org.s3.amazonaws.com/styles/thumbnail/s3/te_social_media_share/fw_default_0.jpg?itok=35IWEBMb
Blog

With unemployment in the United States at 8.3%, job growth is something which should be encouraged. However, it would seem that the government is only interested in jobs that support their agenda.

As Promised - Team Obama Kills Another 750 Coal Jobs in VA, KY and WV

In January 2008 Barack Obama told the San Francisco Chronicle:"Under my plan of a cap and trade system electricity rates would necessarily skyrocket. Businesses would have to retrofit their operations. That will cost money. They will pass that cost onto consumers." He promised that his plan would cause electricity rates to skyrocket.

Tell your Representatives to Cosponsor H.R. 3400, the Jobs through Growth Act

Dear FreedomWorks member, As one of our million-plus FreedomWorks members, I urge you to contact your representative and ask him or her to cosponsor H.R. 3400, the Jobs through Growth Act. Introduced by members of the Republican Study Committee (RSC), the pro-growth bill would cut harmful regulations and overhaul the tax code to boost job growth.