This business owner fought IRS abuse of civil asset forfeiture and forced the government to return $107,000 of wrongfully seized cash 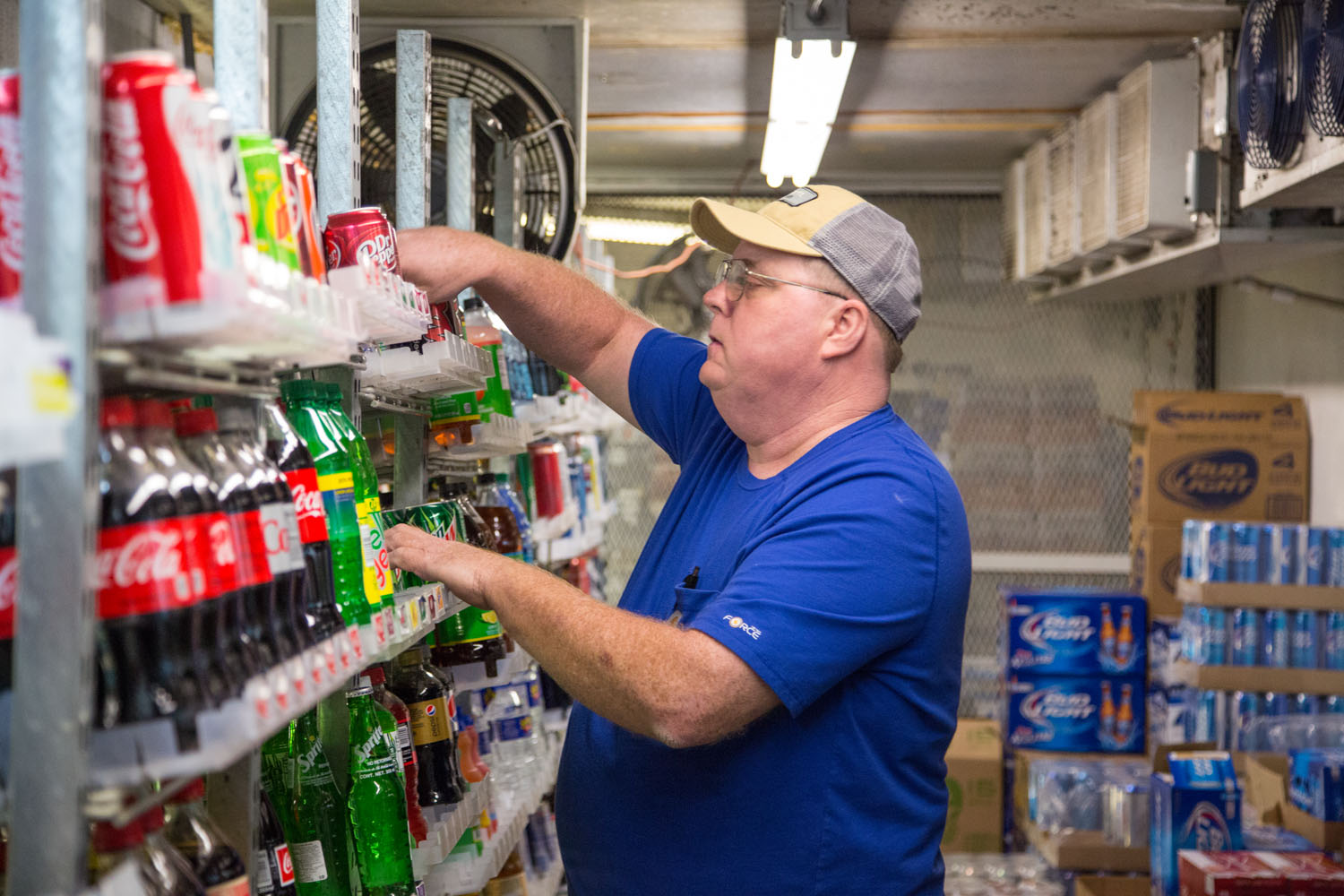 Lyndon McLellan is still seeking other compensation from the federal government (Photo credit: Institute for Justice)

The Internal Revenue Service has agreed to give back nearly $108,000 it wrongfully seized from a North Carolina convenience store owner in July 2014. In dismissing the case against the seized cash, the powerful tax agency cited a policy change announced by the Justice Department in March that restricted civil asset forfeiture in so-called "structuring" cases where the individual from whom the money is seized is not charged with a crime.

In July 2014, the IRS seized $107,702.66 from Lyndon McLellan, the owner of a convenience store in Fairmont, North Carolina. McLellan, on the advice of a bank teller, made frequent cash deposits under $10,000. The teller said that this would help the bank avoid annoying paperwork requirements under the Bank Secrecy Act of 1970, which mandates reports for cash deposits of $10,000 or more. McLellan, however, did not realize that the IRS views frequent transactions under $10,000 as an attempt "structure" deposits to avoid the legally required paperwork.

With the money seized, McLellan was left facing a huge legal burden. Under federal civil asset forfeiture laws, the "presumption of innocence," a bedrock legal principle, is thrown out the window. Even if they are never charged with a crime, the individual from whom the cash is seized must prove its innocence. The process is lengthy and costly, and many walk away from their property rather than take on the federal government.

McLellan decided to fight back.

His case was mentioned at a February House Ways and Means subcommittee hearing in which IRS Commissioner John Koskinen testified about his agency's use of civil asset forfeiture against innocent small business owners. "If that case exists," said Koskinen, "[the IRS Criminal Investigation Division is] not following the policy."

The assistant federal prosecutor handling the case was not pleased about the attention McLellan was beginning to receive. Not long after the hearing, he fired off a threatening letter to McLellan and his attorney. "Your client needs to resolve this or litigate it. But publicity about it doesn't help. It just ratchets up feelings in the agency," Assistant US Attorney Steve West wrote. "My offer is to return 50% of the money. The offer is good until March 30th COB."

The Institute for Justice, a libertarian public interest law firm, went to bat for McLellan, providing its services at no-cost. With the case quickly gaining attention and backlash, the Justice Department moved last week for dismissal and returned the wrongfully seized cash to McLellan.

"I'm relieved to be getting my money back," said McLellan. "What’s wrong is wrong, and what the government did here is wrong. I just hope that by standing up for what’s right, it means this won’t happen to other people."

"Lyndon should not have to pay for the government’s lapse in judgment. And the government certainly should not profit from its misbehavior by keeping the interest that it earned while holding Lyndon’s money," said Robert Everett Johnson, the Institute for Justice attorney who is working on McLellan's behalf. "We’ll continue to litigate this case until the government makes Lyndon whole."

McLellan is not an isolated case of abuse of civil asset forfeiture. There are many other innocent people who have fallen victim to the federal IRS's liberal use of civil asset forfeiture, some of whom have fought back and seen a measure of success, while others have reached settlements that benefit the federal government or walked away from money that is rightfully theirs.

While this is a great victory for McLellan against government overreach, more must be done to protect innocent people from similar experiences. The Justice Department's policy change can be reversed at any time. Congress absolutely must step up to the plate and enact meaningful and permanent civil asset forfeiture reforms that restore due process and protect innocent people from overzealous federal agents and prosecutors.