CA School Board actions appalling but not uncommon. The only difference is they got caught on a hot mic. 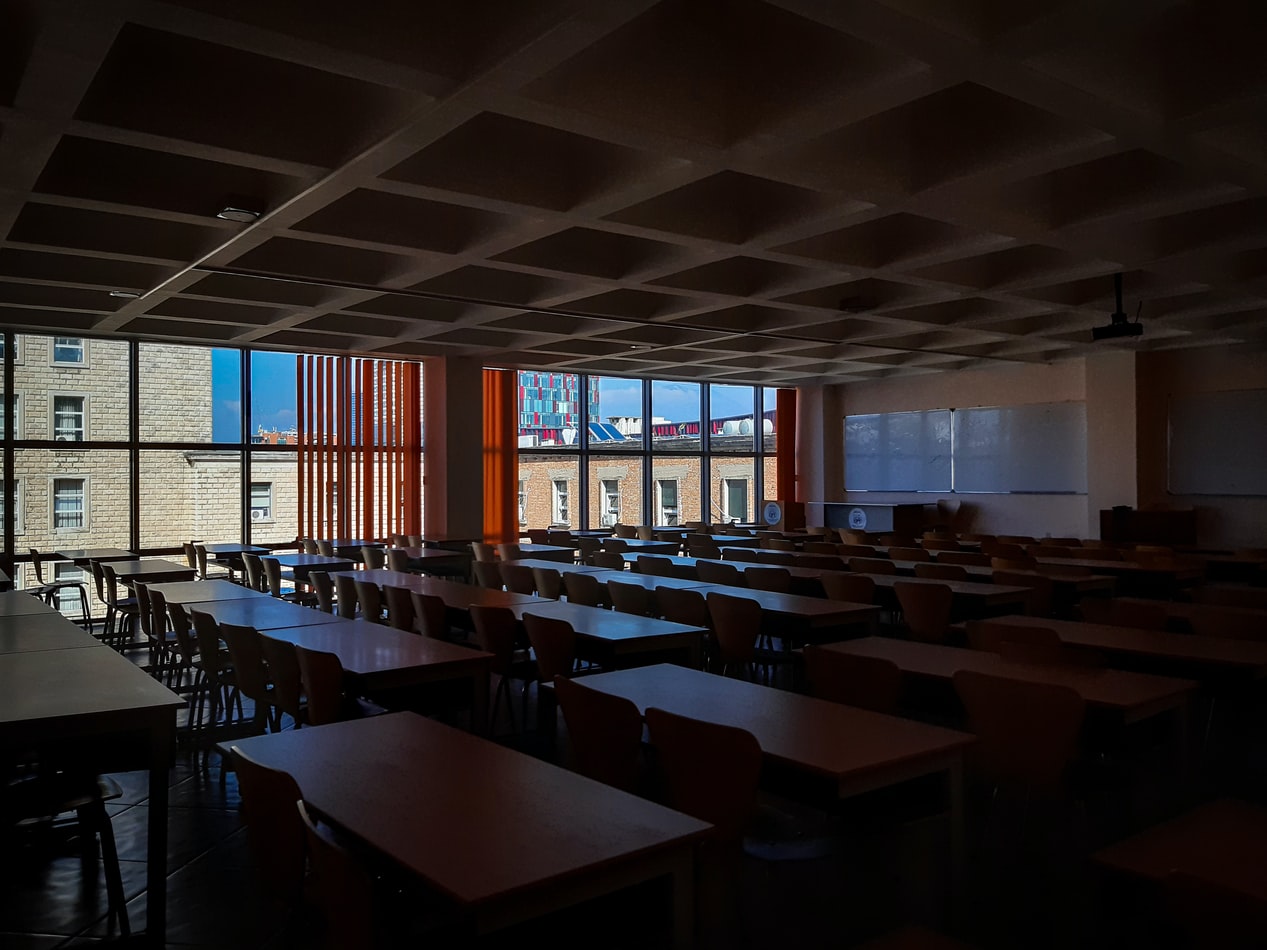 I had to watch the video twice because I was in disbelief of what I had just watched.

Kim Beede, one of the four on the board of trustees, was reacting to parents calling her out after she flaunted herself on social media at a party days after declaring it’s not safe to return to school. Apparently, her anger was directed towards moms based on her reaction regarding what she’s going to do to them. “B—-, ..If you call me out, I’m going to f—you up.”

Another board member was quick to jump into the conversation by implying that parents were only complaining because they wanted their kids back in school to freely partake in the use of marijuana. Another board member insinuated that these parents only want their babysitters back.

Once Beede and her trash talking cohorts realized that their private conversation taking place prior to a virtual board meeting was not really private at all, but instead being broadcasted across the airwaves for all to hear, the mood quickly changed.

But at that point, there was no way for them to backpedal because they were busted. A win for the parents came Friday evening when the entire board resigned based on intense pressure.

For the California parents that were hearing the R-rated saga unfold live, needless to say they were shocked. Still, what happened with this California school board is a perfect illustration of how parents are being disrespected and ignored across the nation by our so-called representatives.

Less than 24 hours after this San “Fiasco” Bay sideshow, another group of parents in Gwinnett County, GA, a suburb northeast of Atlanta, were shocked by a policy proposed to the school board during an afternoon work session that would limit citizen input. Silencing those who oppose your view--sound familiar?

The new policy would limit 15 speakers to a 30-minute cumulative maximum of public comments during the (once) monthly school board meeting. It would also disqualify individuals who have spoken at two consecutive school board meetings from speaking at a third meeting. Keep in mind that the GCPS (Gwinnett County Public Schools) district serves roughly 180,000 students. If this rule is adopted, one speaker would be allowed for a topic. For example, if parents want to oppose school closures, they would only be able to choose one person to speak on their behalf.

The push to limit public comment comes after hundreds of parents showed up to the school board meetings in solidarity this summer to urge the board to open schools to in-person learning and keep them open, contradicting the desires of two newly seated board members who want to close schools again. Thus the board is reading the tea leaves--if they shut the schools back down, parents will show up to these meetings in droves. So, to get ahead of the opposition, the board is planning to silence the voices of parents.

Parents are waking up to the system of bureaucrats, teachers unions, and elitist school board members who are ignoring them. And, from what we’ve seen happen in these past weeks, they obviously aren't handling the criticism very well. Based on what I am seeing, this movement of parents pushing back and fighting to open schools is not going to slow down anytime soon.

Wall of Shame: For Gwinnett County School Board, Bad Just Got Worse with Tik Tok Tarece

If you think that you’ve seen the worst of school board members’ bad behavior, think again. You haven’t met Tarece Johnson, aka TikTok Tarece. Despite this board member’s history of divisive rhetoric and poor decisions, the school board last week appointed the flamboyant Black Lives Matter activist as chair of the Gwinnett County School Board.