Can You Trust the Government with your Medical Records? 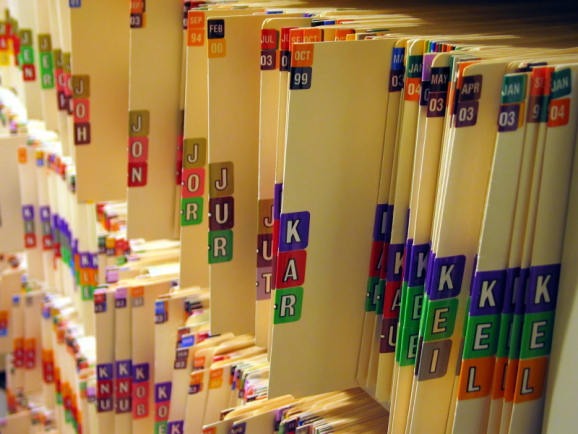 Do you know where your medical records are?

The Department of Health and Human Services (HHS) is seeking contractors for its latest ObamaCare-related endeavor, a massive data warehouse for storing consumer information. The Weekly Standard reports that the agency is building a database designed for "capturing, aggregating, and analyzing information" related to ObamaCare enrollees and Medicare recipients.

If this sounds worrying, it should. HHS doesn’t exactly have the best track record when it comes to tech contracting. We all remember the disastrous rollout of HealthCare.gov, the central sign-up portal for ObamaCare that mostly didn’t function, and when it did, was subject to some serious privacy concerns.

"When you develop a website, you develop it with security in mind. And it doesn't appear to have happened this time," said professional hacker David Kennedy critiquing the weaknesses of the site’s security. This, combined with months of crashes and outright malfunction, is the experience we have had with HHS contractors and data security.

The National Data Warehouse has existed for a number of years as a part of the Center for Medicare and Medicaid Services, but as part of the implementation of ObamaCare it is being significantly expanded. It remains unclear exactly what sort of data is being collected and stored, but the advertisement for vendors mentions “personally identifiable information and personal health records.”

Of course, we are, as ever, given every assurance that our data is safe and innocuous, but the problem with keeping information is so centralized a location means that all it takes is one enterprising hacker to crack the database, and the sensitive information of thousands of Americans could be leaked - or sold to the highest bidder.

Data collection and centralization remains a major concern for privacy advocates in all areas of government. In education, Common Core standards are going hand in hand with new biometric data, such as fingerprinting and retina scans, as well as an unspecified level of personally identifiable data on student behavior and performance. The NSA has been collecting bulk amounts of telephone metadata, a process that is facing a legal challenge from FreedomWorks and Senator Rand Paul. The IRS has all our financial data, and being put in charge of ObamaCare enforcement opens up a whole new can of worms from that agency.

But no personal information is quite as sensitive as health care records. No one wants the gory details of their potential illnesses to become a matter of public record. Not only is it embarrassing, but a lack of privacy could lead to diminished job prospects from employers. The growing data bureaucracy is becoming one of the biggest threats to privacy - and liberty - facing the country today.

Let em go!! We aren't surprised at anything they do anymore because this all happened before! History repeats its self. This is not about liberty. This is about freedom.