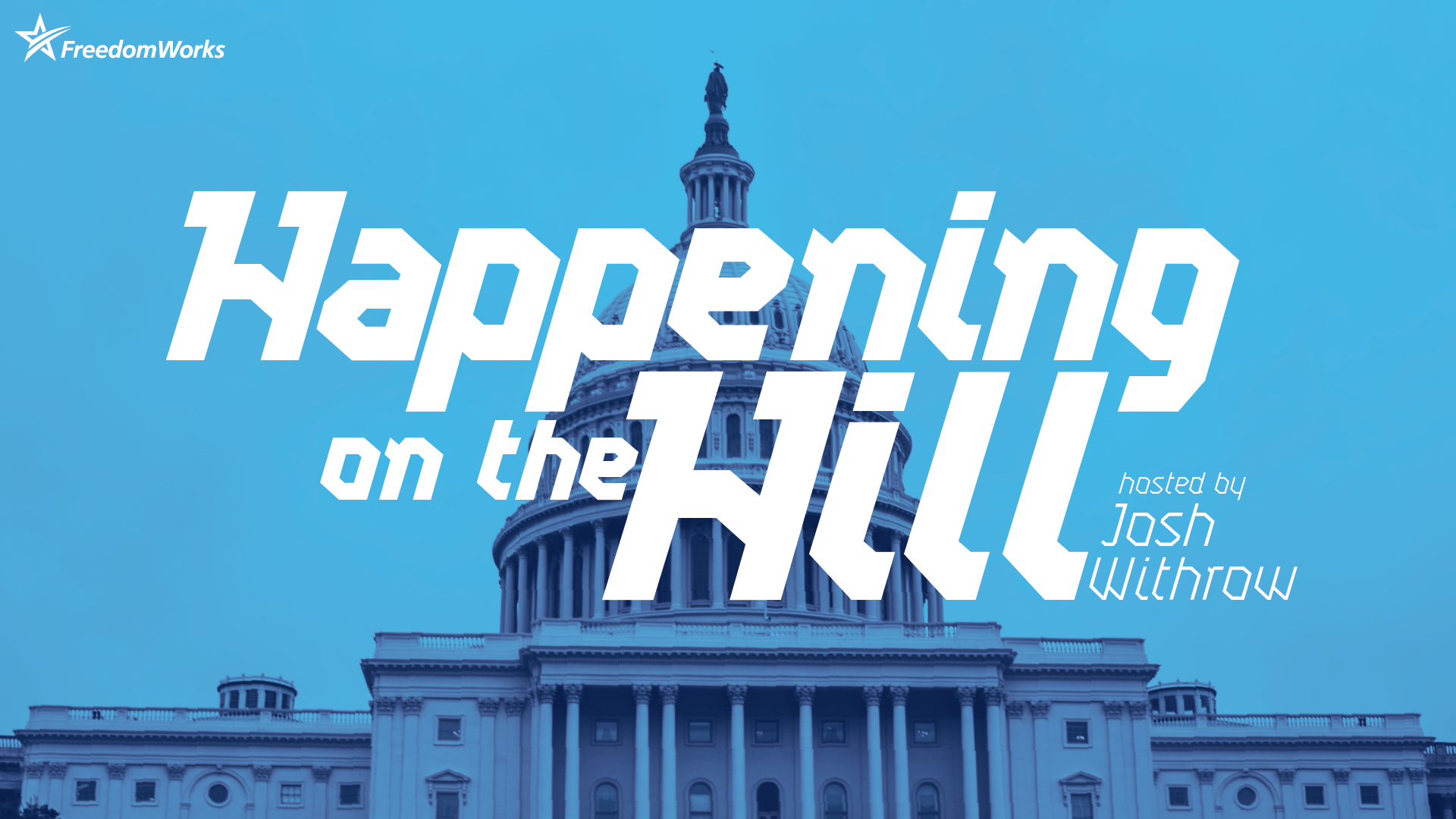 House & Senate/Schedule: Congress is back in full swing, with both the House and Senate in session this week. Next week's schedule (21-25 September) will be shortened by Pope Francis' visit to D.C. - the House may hold some votes late next week.

Legislative Highlight of the Week: With the government's funding expiring on October 1st, the main thing to watch both this week and next is what the funding bill for Fiscal Year 2016 will look like. There are a multitude of factors floating around that make the picture over the rest of the month murky, including:

The timing of the government funding bill is also somewhat obscure. Given that Congress has had months to prepare for this, it would be unfortunate if leadership created another avoidable budget crisis by failing to bring a funding bill to the floor before the last few days of September.

House & Senate/Taxation: Another issue that must be addressed by Congress before October 1st is the ban on taxing internet access. This temporary ban has been consistently renewed by Congress, but a better option would be to pass the Permanent Internet Tax Freedom Act (PITFA), which would obviously keep the internet tax ban for good. PITFA has enjoyed strong bi-partisan support and passed the House easily by voice vote in June, but its Senate companion, S. 431, has failed to come up for a vote in the Senate despite its massive bi-partisan support.

House/Oversight: Congressman Paul Gosar (R-AZ) has introduced a resolution, H.Res. 417, which FreedomWorks supports, that calls for the impeachment of EPA Director Gina McCarthy, noting several instances where she appears to have knowingly lied to Congress about regulations being put forth by her agency.