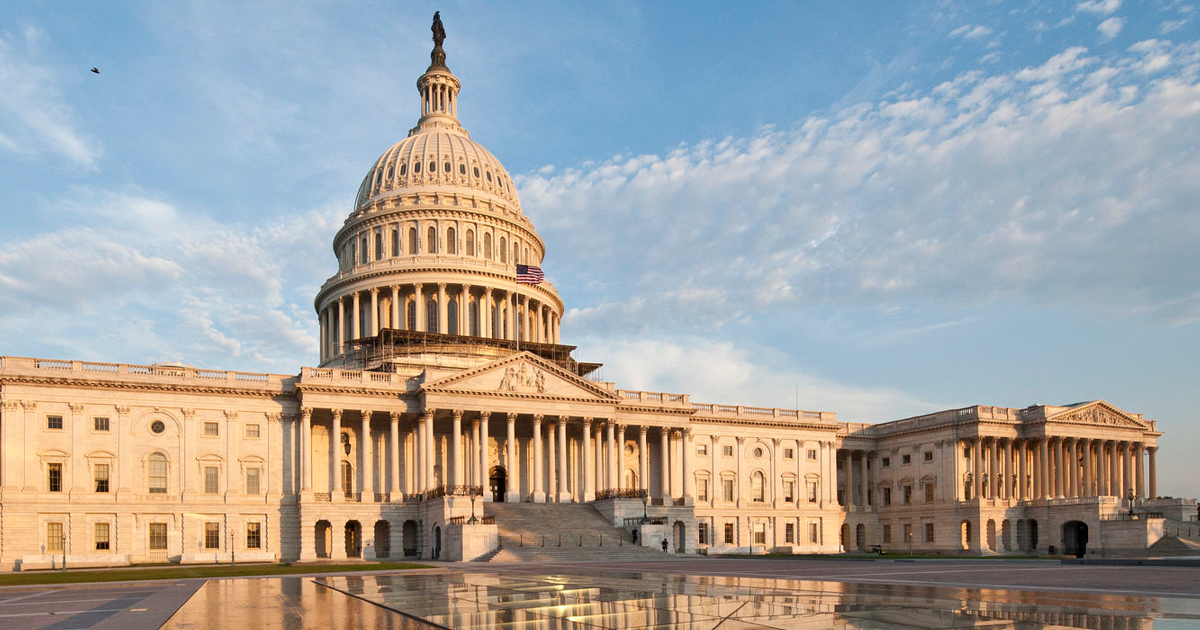 Treasury Secretary Steven Mnuchin and Speaker Nancy Pelosi (D-Calif.) have restarted talks on COVID-19 relief legislation. The two sides have been $700 billion to $900 billion apart, with the White House wanting a package between $1.3 trillion to $1.5 trillion and Pelosi and Schumer wanting a bigger package of $2.2 trillion. Pelosi has been pressured by members of her caucus to bring another COVID-19 bill to the floor, with some vulnerable members even considering signing a Republican-led discharge petition to bring legislation to extend the Payroll Protection Program to the floor. The petition to discharge H.Res. 1116, which would provide for the consideration of the PPP legislation, was filed by Rep. Jaime Herrera Beutler (R-Wash.) on Friday. You can find signatories to the petition here.

To give members of her caucus cover if no agreement is reached with the White House, it’s possible that the House may consider a COVID-19 bill this week. Pelosi directed committees to begin drafting a bill with a price tag of $2.4 trillion, higher than the figure she’s pushed in the negotiations with the White House, for consideration. When vulnerable members of the House Democratic Conference wrote to Pelosi that “it is essential that we send the Senate a compromise bill before the election that is reasonable and that can be signed into law by the President of the United States,” a $2.4 trillion bill that won’t be considered in the Senate probably isn’t what they had in mind. That said, almost all of these vulnerable Democrats will vote for a $2.4 trillion bill even if it has no chance of passing the Senate.

The House returns on Tuesday and will be in session through Friday. As of this morning, there were no rule bills posted for the week on the House Rules Committee website, nor has any meeting been noticed for the week. We do expect that the annual Intelligence reauthorization bill will be on the floor this week. We also expect that the Uyghur Forced Labor Disclosure Act, H.R. 6270. The Uyghur Forced Labor Disclosure Act is a holdover from last week. The bill would require the Securities and Exchange Commission to develop stronger disclosure requirements on businesses that directly or indirectly engage with any entity to import certain goods or commodities from the Xinjiang Uygur Autonomous Region. If Pelosi does get a COVID-19 bill put together, we expect that it will be considered on the floor this week. There are 50 bills coming to the floor this week under the suspension of the rules.

The full House committee schedule for the week can be found here.

On Saturday, President Trump announced that Judge Amy Coney Barrett is his pick to fill the Supreme Court seat left vacant by the death of Justice Ruth Bader Ginsburg. Barrett was confirmed to serve on the U.S. Court of Appeals for the Seventh Circuit in October 2017 by a vote of 54 to 42. Only three Democrats voted to confirm Barrett: Sen. Joe Donnelly of Indiana, who lost reelection in 2018; Sen. Tim Kaine of Virginia; and Joe Manchin of West Virginia. There are 36 days until the election. The Senate Judiciary Committee will hold hearings on Barrett’s nomination during the week of October 12. A vote on the nomination is expected before election day, potentially as soon as October 29.

Although there was some drama last week, the House passed the Continuing Appropriations Act, 2021 and Other Extensions Act, H.R. 8337, by a vote of 359 to 57. H.R. 8337 funds the federal government through December 11. The Senate got through the initial procedural hurdle, the motion to proceed, on Thursday by a vote of 93 to 2. Senate Majority Leader Mitch McConnell (R-Ky.) has given a 4:00 pm filing deadline for all first degree amendments to the bill. Some amendments have already been filed. McConnell has also proposed amendments to change the effective date of H.R. 8337 to one day after enactment. If it’s amended in the Senate, H.R. 8337 would need to go back to the House. FY 2020 ends on Wednesday. As far as the rest of the week goes, we’re not certain what the Senate has in store. We expect that the chamber will turn to nominees once H.R. 8337 is processed.

The full Senate committee schedule for the week is here.