Carrying cash is not a crime: DEA stole nearly $44,000 from a law-abiding entrepreneur 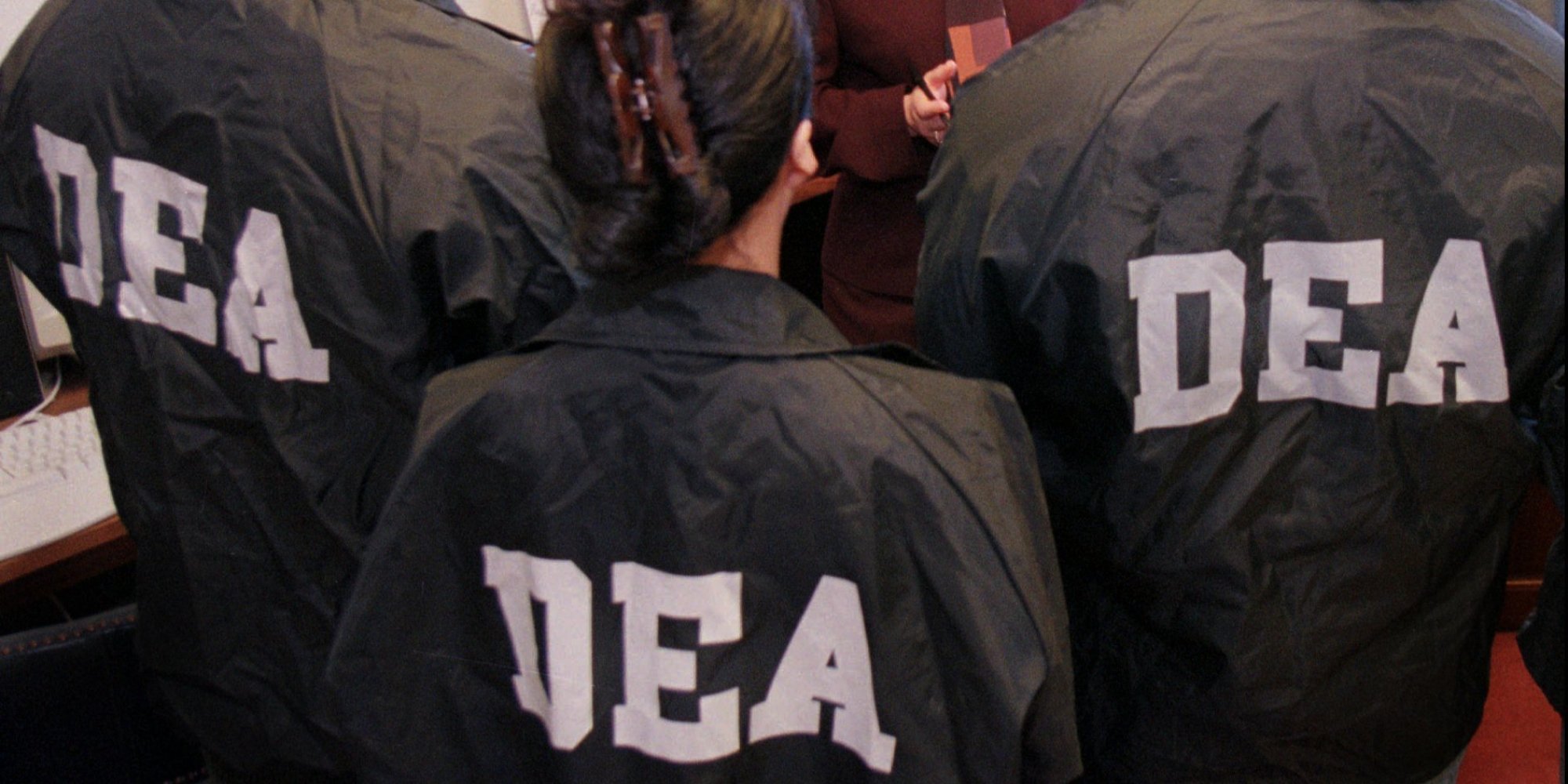 Vu Do, the owner of two nail salons in New York City, was traveling through John F. Kennedy International Airport in February on his way to California with nearly $44,000 in cash he had saved over a period of 20 years. He intended to loan the money to his two brothers who fell on tough times. Similar to the story of Charles Clarke, as Do was about to board his flight, a DEA agent, according to TechDirt, seized the cash under the suspicion that it was connected to illicit drug activity.

While there are regulations in place that require travelers entering the United States to report cash amounts over $10,000 to Customs agents, which was the subject of a recent Washington Post story, there is no prohibition or reporting requirements for carrying large sums of cash in domestic travel. In short, carrying large sums of cash is not a crime, though it certainly has become risky because of overzealous law enforcement agents.

In late March, more than a month after his cash was wrongfully taken, the DEA sent Do a notice of seizure, claiming that "the property was used or acquired as a result of a violation of the Control Substances Act." The notice did not say how it violated federal law. Do was told that if he wished to contest the seizure of his cash, he had to file a petition with the Forfeiture Counsel of the DEA within 30 days from of receipt of the notice. If he wished to contest the seizure in federal court, he would have to file a claim by April 30.

Fighting a forfeiture in federal court is tricky. It is a complicated and expensive process in which the desk is stacked against the property owner. The federal government need only meet a very low standard of proof to forfeit seized items. In a perversion of justice, seized property or money is considered guilty even if the owner is never charged with a crime. The seizing federal agency can keep up to 100 percent of the proceeds from forfeitures, creating a perverse profit motive.

Because the process is so difficult and expensive to navigate, Do missed the filing deadline, which resulted in an administrative forfeiture of his cash. In June, however, Do's attorney filed a complaint in federal court seeking the return of the $44,000. In the filing, Do's attorney explains that his client has never "been arrested or convicted of any misdemeanor felony, or charged under the Controlled Substances Act" and that he has never "used, sold, [or] bought any narcotics or been involved in the sale of any illicit substance."

Do is demanding the return of the cash. Unfortunately, the hurdles he faced even if he followed the procedure to the letter was already high, but now it is even higher because he missed the filing deadlines. The chances that this law-abiding citizen will get his money back are slim to none.

Of course, Do's money should not have been seized to begin with. He is not a drug kingpin; he is a nail salon owner, someone who embodies the entrepreneurial spirit of America. But because of federal civil asset forfeiture laws, and the lack of due process, innocent people like Do are negatively affected by the abuse of this pernicious tool.

I worked for lawyers in the mid-90's that did this. I saw people who could prove where they got the money having to make concessions to get it back and having to pay lawyers when there was absolutely no proof that drug sales were involved. More interestingly, there was a case of a woman driving up from Miami with $16K worth of cocaine. They followed her, let her sell it, then busted her and took the $16K. This Is not a war on drugs, its a war to get the drug money and to finance police departments. Horrible, horrible laws.