The Case for D.C. Retrocession 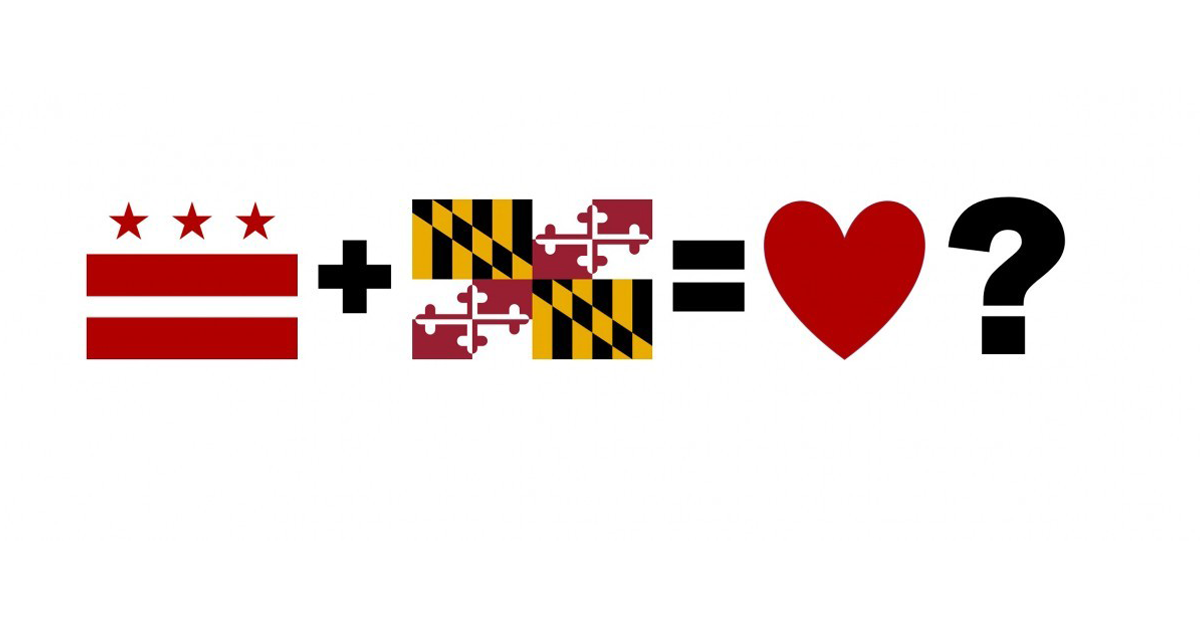 Today, Congress will take an unprecedented step in the fight towards making Washington, D.C. the 51st state in the Union. On Election Day 2016, voters in the District voted overwhelmingly in a referendum to send a petition to Congress to admit them as a state. Today, the House of Representatives will consider and vote on H.R. 51, The Washington, D.C. Admission Act. This legislation would do precisely that.

There’s only one problem with this plan: the Constitution of the United States. Article I, Section 8, Clause 17 of the Constitution states: “The Congress shall have Power…[t]o exercise exclusive Legislation in all Cases whatsoever, over such District (not exceeding ten Miles square) as may, by Cession of particular States, and the Acceptance of Congress, become the Seat of the Government of the United States.”

But, what cold heart can possibly ignore the lamentations emblazoned on every D.C. license plate, “Taxation Without Representation,” a mantra that harkens back to the founding? It’s true, all of D.C.’s residents (myself included) lack voting representation in Congress. Even those most vehemently opposed to D.C. statehood can be made to feel a little uncomfortable by the fact that hundreds of thousands of people are essentially subject to experimentation by Congress, who are demonstrably unresponsive to their will.

The Constitution is clear, but what is also clear is that the present reality is far from ideal for a vast majority of this city’s residents. What is a boy to do? Those reading this piece will remember that the dimensions laid out in Article I are “ten miles square.” However, D.C. today is only 68.34 square miles, not an even hundred. What happened to the other 31.66 square miles. Many don’t know that portions of Arlington and Alexandria, Virginia actually used to be part of the District.

D.C. used to be comprised of five entities: Washington County (the northern and eastern parts of the District ceded by Maryland), the city of Washington (the area we know in the center of the city with all the important buildings), Georgetown (the neighborhood D.C. residents know and love, not the university), Alexandria County (the southwestern third of the District ceded by Virginia), and the city of Alexandria (more or less what we know it as today).

Due to the frustration on the part of the residents of what was then Alexandria County, they voted to retrocede the territory back to Virginia. After much debate over the constitutionality and wisdom of this proposal, Congress passed legislation in 1846 to retrocede Alexandria County and the city of Alexandria back to Virginia. This led shortly thereafter to the union of the other three entities into one: Washington, D.C.

Over a century and a half later, the lessons of 1846 might be applicable today. If the issue at hand is really voting representation in Congress and a republican form of government, proponents of D.C. statehood should have little issue with retroceding what was then Washington County (and potentially Georgetown) back to Maryland. Congress would then exercise control over only the city of Washington, the area that immediately surrounds the White House, the Capitol, and the Supreme Court.

There is a small question over the constitutionality of retrocession as well. In fact, President William Howard Taft tried to undo it in the early 1900s, claiming the initial retrocession was unconstitutional. However, this argument holds little water. The District was moved in 1800 from Philadelphia to Washington by the Residence Act of 1790. It only required legislation to relocate the District and change its boundaries. Maryland retrocession would merely be changing the boundaries of the District, but leaving the seat of government intact and within congressional hands. Statehood would grant this District the level of statehood, something flatly unconstitutional.

It seems like everyone has found a happy compromise here. Unless, of course, the goal of the D.C. statehood push is not, in fact, voting representation, but to add two reliably Democratic senators for generations. While Democrats in the House may vote to affirm statehood today, if they really want representation for the residents of the city, they need only look a little farther north to the great state of Maryland.