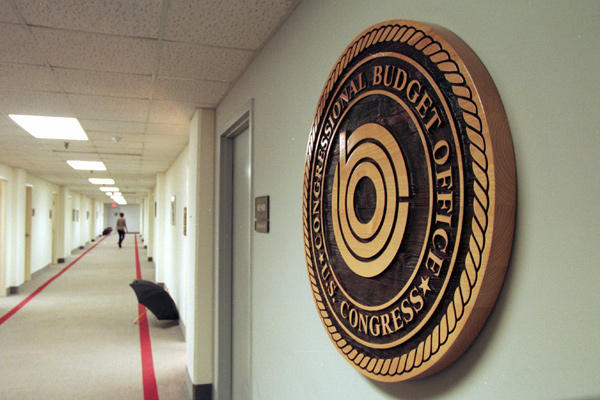 Here's a look at the CBO's coverage estimates since February 2013: