CFPB in Court: Exempt Us from Basic Rules of Discovery 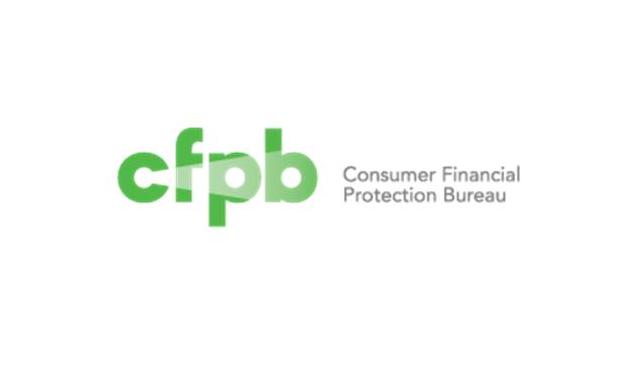 The Consumer Financial Protection Bureau (CFPB) tried to argue it should be exempt from basic rules of discovery in federal court.

California District Court Judge John McDermott rejected CFPB’s motion in CFPB v. Morgan Drexen, Inc., which proposed to grant special privileges to CFPB in the civil litigation. As a result, the CFPB must submit to depositions (cross-examination of witnesses, under oath, outside of the courtroom) pertaining to this case.

As CFPB claimed, “requiring the bureau to designate any individual to appear at deposition would only serve to annoy, oppress, and cause undue burden on the bureau.” The CFPB tried to persuade the court that it has an inherent right to nondisclosure under “deliberative process privilege,” which says the internal processes of an executive branch agency may be immune from normal discovery in civil litigation, Freedom of Information Act requests, and other similar situations.

For internal decision making processes, the CFPB may be able to legally withhold information. In the context of a public court case, in which the CFPB is the plaintiff, deliberative process privilege does not apply to basic fact finding to ensure a fair trial. As Judge McDermott said when rejecting the CFPB’s request, the CFPB must follow the same rules of discovery that apply to everyone else.

As Morgan Drexen Inc. correctly pointed out in response to the CFPB request, “as a civil litigant, CFPB cannot hide behind privilege to avoid a basic discovery,” and allowing such privilege “would deprive Morgan Drexen of its rights to confront its accuser.”

Granting the privilege to CFPB in this case would have set dangerous precedent to allow the government an upper hand in the courtroom. Excusing government agencies from the same sort of fact discovery that non-government entities are subject to would allow government agencies to attain facts about their opponent in court, without having to divulge similar information themselves. Clearly, that should not be allowed in cases in order to ensure a legitimately fair trial.

“It just reeks of hypocrisy,” said Competitive Enterprise Institute senior fellow John Berlau. The CFPB is “acting above the law. They are pushing the limits… they are saying no, we can’t be deposed like any other party in a lawsuit.”

Judge McDermott saw the hypocrisy as well and prevented a federal government power-grab.