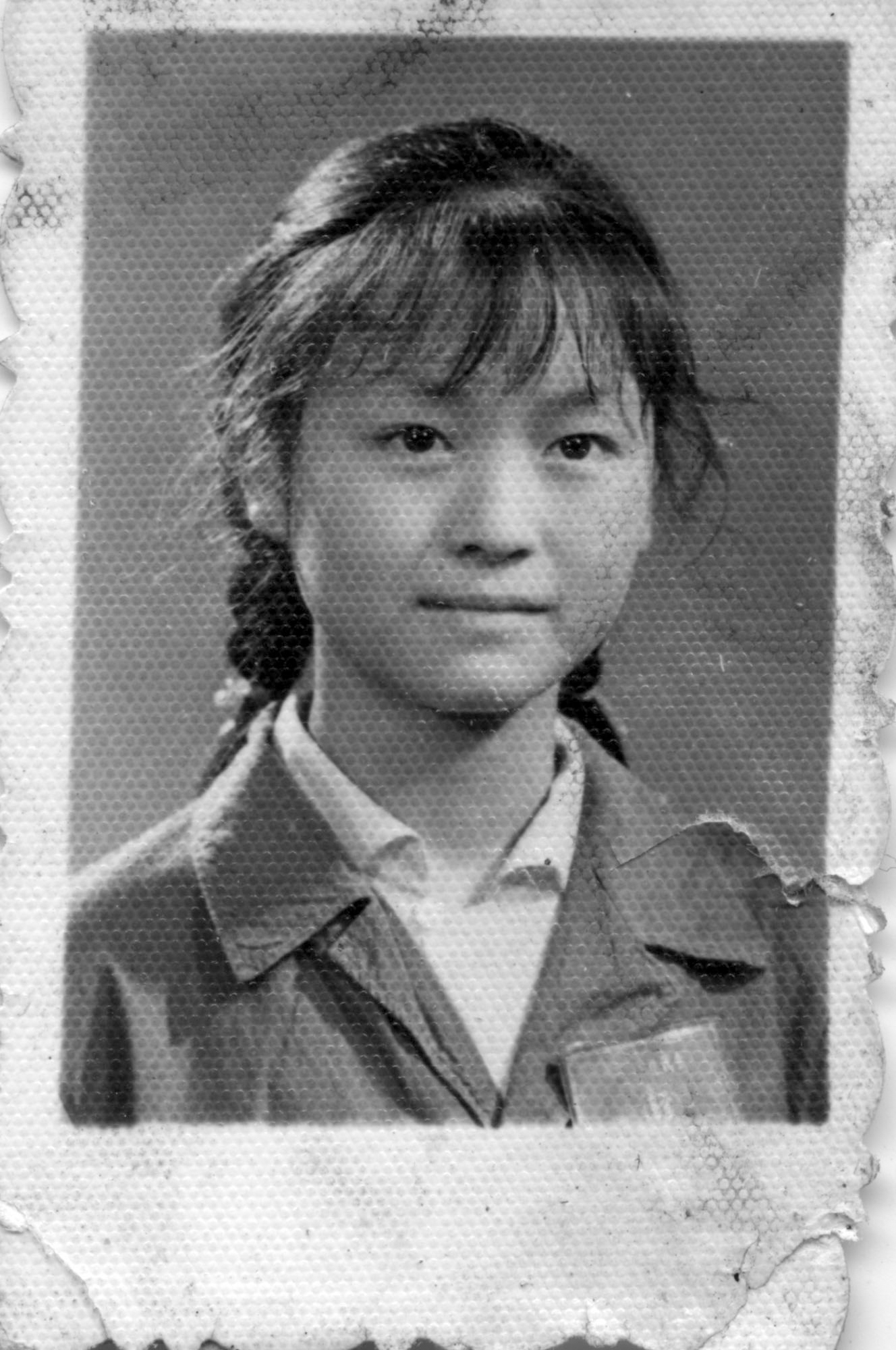 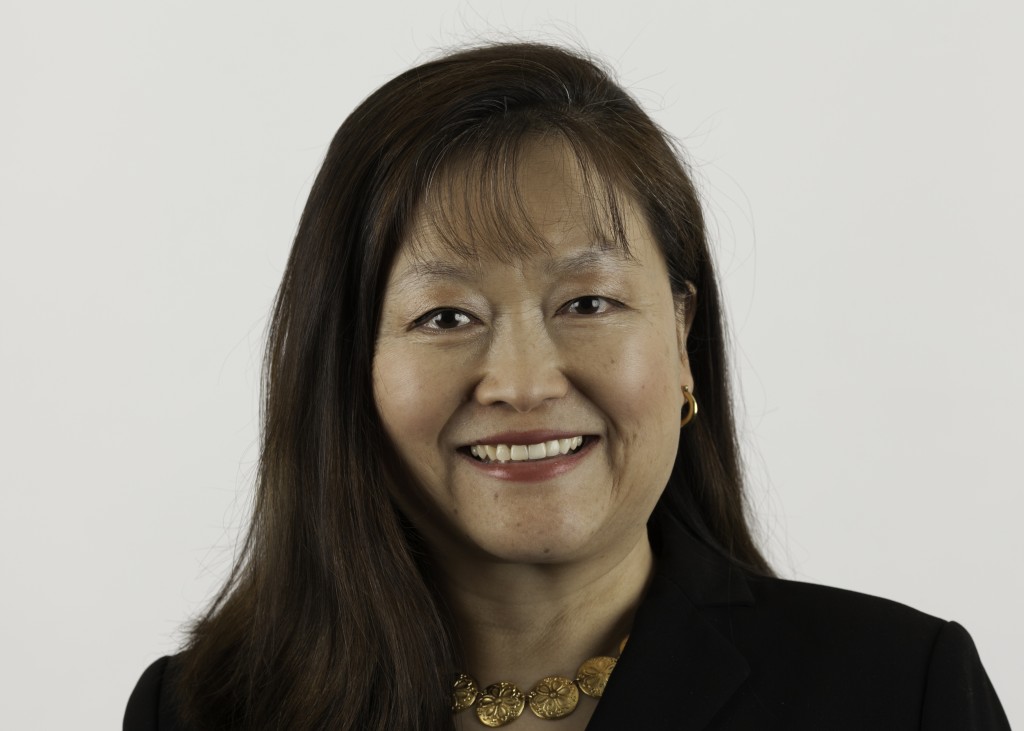 We all truly believed in Mao and Communism because we were completely indoctrinated and did not have any other information. We had nationalized curriculum and tests, one of the subjects we had to study was Politics (Communist Party’s history, Karl Marxism, Mao Zedong Thought, etc.). Our teachers had to comply with all the curriculum and testing requirements, or lose their jobs forever. Parents had no choice at all when it came to what we learned in school.

The government used the Household Registration and Personnel File system to keep track of its citizens from birth to death. This old photo of me in Mao’s Red Guard uniform was used in my Middle School Student File which documented everything: age, gender, parents, their jobs and political class, religion, siblings, home address, your grades, awards, punishments, politically incorrect speeches, bad behaviors, etc. Then, this file followed me to my high school, college, my first job, my future jobs, etc. It was shared by all the government agencies and employers.

Before I left for America to pursue a master’s degree, my communist boss made me to sign a paper to promise to return to my job after my graduate study or my file would be returned back to my hometown Chengdu in Sichuan Province. I was a law school assistant professor at Fudan University in Shanghai at that time, which is one of the top Chinese universities. Sending my file back to my hometown meant that I would lose my legal career forever and have a black spot in my file which would make it very hard to get another good job. I had to sign it in order for my employer to release me so I could apply for my passport with their consent papers. Even though I finally broke the tracking of Chinese government of me by coming to America, I still feel, sometimes, that I am haunted by my file. When I did not return, the file went back to my hometown, Chengdu, and is somewhere in a local security or police office today.

I want to use my story as a Chinese immigrant to wake up Americans because this country is the Shining City on the Hill I came here for. From the NSA keeping records on us in massive databases to Common Core nationalization of exams and curriculum; what is happening now is very unlike the America I came to find. The worst, I fear, is that Common Core could be used by the government and corporations to do data collection and data mining on our children. What else could come to take away more of our rights and privacy? Our freedom is very precious and we must fight to keep it. Without freedom, you are just a slave, no matter how much money you have. Trust me to say this because I have lived under tyranny before and will never want to live in it again. I took a long journey from tyranny to liberty. I don’t want to go back into tyranny.

I agree! "Progressive" seems to equal communism in this country. What you make goes to others. Children studying government sponsored programs in schools, Michelle lunches. I'm sure glad my kids don't go to school now. But unfortunately, my grandkids do. And it is TERRIBLE!!!