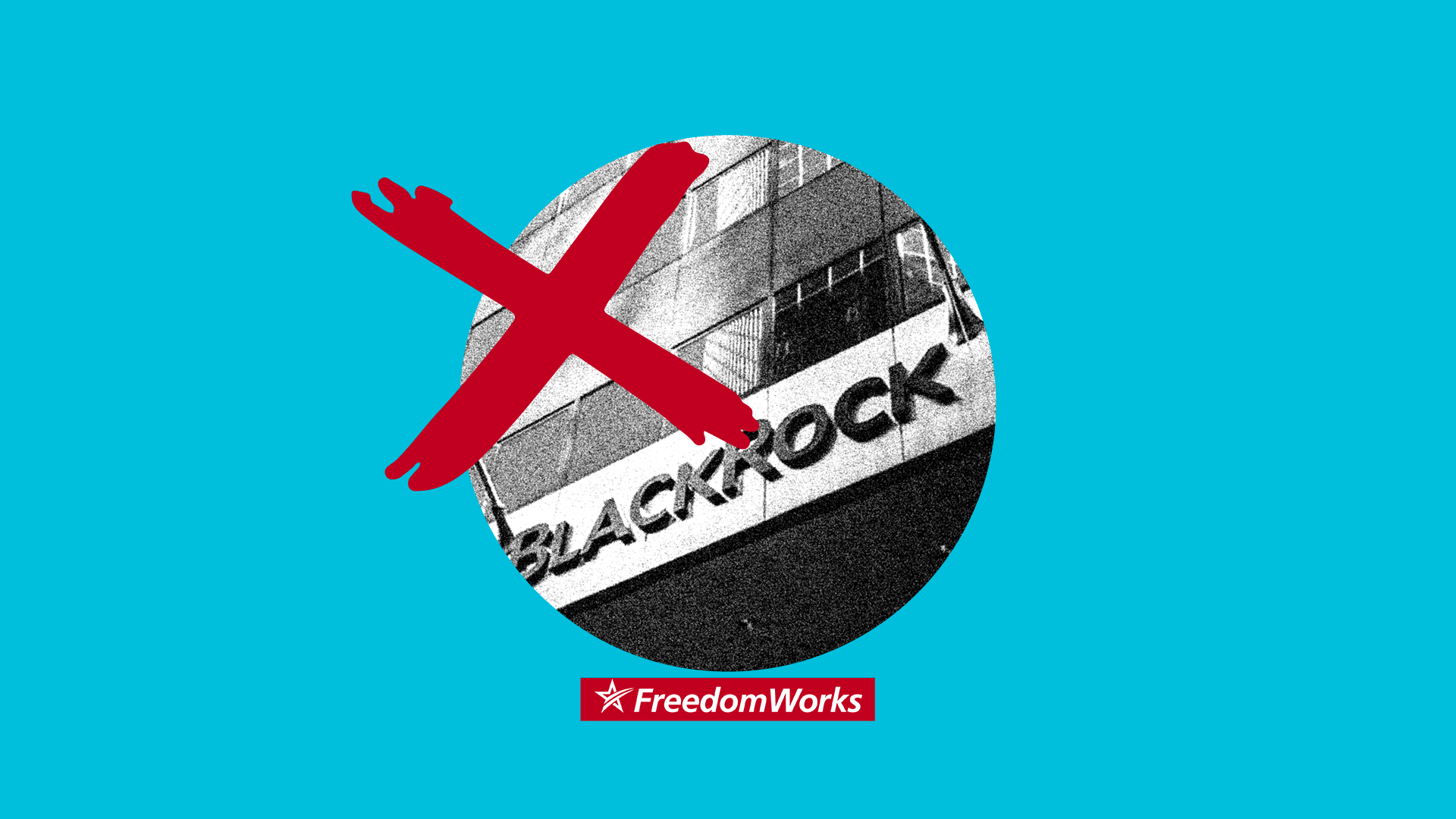 You may have heard of the newest wolf in sheep’s clothing coming from the Left: Environmental, Social, and Governance (ESG) investing. Consideration of ESG factors in investing means that fiduciaries can place woke politics over profits and stability when making decisions about their client’s portfolio. West Virginia this week took an admirable stance against ESG by dumping Blackrock from its banking transactions after recognizing that Blackrock’s support for net zero emissions is at odds with the flourishing of a state whose economy is quite literally fueled by the coal, oil, and natural gas industries.

Blackrock CEO Larry Fink defended his company’s openness to ESG investing, arguing that it is “not ‘woke’ for businesses to think beyond profit.” This is easy for a man who is worth over $1.1 billion to say.

That wasn’t the only Blackrock headline of late. Worse so, as it turns out, millionaire politicians like Bernie Sanders and Liz Warren believe that they have a mandate to meddle in the economy, as long as that excuse to meddle validates the flimsy moral imperatives of their politics.

Just last week, the two senators along with their third wheel Tammy Baldwin called on the very same Blackrock to intervene in the Warrior Met Coal’s miner strike. Because Blackrock controls about a 13 percent stake in the coal company, the senators argue that Blackrock has a moral obligation to leverage that stake and compel Warrior Met Coal to negotiate with the striking miners.

Put more bluntly, the three senators think that Blackrock should compel the coal company into accepting the strikers’ conditions by threatening divestment. Whereas West Virginia was right to cut ties with Blackrock, the idea of sitting members of the U.S. Senate threatening private companies to take action is a step too far and sets a dangerous precedent.

This isn't so much a question of workers’ rights or moral responsibility, like Sanders, Warren, and Baldwin would have us believe, as it is a question of whether or not the government should be setting the standards for investment decisions. If it were up to them, government would control investments with an ironclad grip.

But government takeover of the private sector and private sector decisions, in reality, would devastate our economy. When senators pressure private companies to intervene in worker disputes, it sets us up for a third-world economic system. This model breeds corruption because in it, business becomes a game of who knows who and favors rather than a dynamic free-market system where businesses are rewarded based on ingenuity, innovation, and the ability to meet the needs of consumers.

The bottom line is that we don’t want politicians and woke politics running the economy. Bernie Sanders, Liz Warren, and all those who purport to serve in the best interest of American workers will accomplish that only by staying far away from America's free market system. Any attempt to pick winners and losers in the free market–whether through regulations that encourage ESG investing or pleas from wealthy socialist senators–is an abuse of power that will be reflected not in the net worths of wealthy CEOs and politicians, but in the retirement savings of hard-working Americans.

When it comes to investing, investment managers should act solely in the financial interests of their clients, period. Though we are likely to see ESG investing pick up steam under current political conditions, government leaders and fiduciaries need to remember that doing the right thing with Americans’ investments and savings–increasing them–is a far more worthy goal than allowing ESG investment decisions–the kind that help Bernie Sanders sleep better at night but ruin our free market economy–to take precedence.

Adam Brandon is President of FreedomWorks.